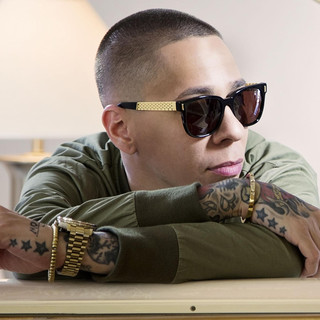 Baby Rasta y Gringo (born July 3, 1978 Wilmer Alicea and Samuel Gerena, respectively) are a Reggaeton duo from Puerto Rico, famous for their track El Carnaval (The Carnival). They were originally called "Eazy Boyz". After changing their names they released three albums, New Prophecy in 1998, Fire Live in 2003 and Sentenciados in 2004. Sentenciados came out in both parental advisory and edited versions, and a "platinum version", including a bonus DVD, was released in 2005. Even though their first album came out in 1998, they started recording together in an album produced by DJ Negro, The Noise.

At the age of 10 they started their career in 1988, and along with DJ Playero and Vico C, were one of the first reggaeton artists. Even so, they failed to get much recognition. By the age of 14 (1992) reggaeton was extremely popular among the underground scene. Due to its obscene and vulgar lyrics, the Puerto Rican government tried to eliminate it completely. Baby Rasta y Gringo, along with Tempo, responded by producing songs aimed at the government.

In 1998 they released their first album, titled New Prophecy. With the arrival of Héctor y Tito, who were quickly becoming reggaeton's greatest talent, were one of among others their biggest competition.

After only appearing on several compilation albums, they released their second album, Fire Live in 2003. It sold better than their previous album. Baby Rasta y Gringo were quickly garnering enemies, due to many of their songs being aimed at other artists, because other artists were dissing them in songs, namely Lito y Polaco and Pina Records. Even after all this, they were the most popular underground duo, with sold-out concerts in dance halls and such. They were also getting individual attention, with Baby Rasta being noted for his skills at writing romantic lyrics and Gringo for his rapping abilities.

With reggaeton finally getting worldwide recognition, and other duo's (H&T, Karel y Voltio, among others) on the verge of separating, they decided to try once more, and released Sentenciados in 2004. This was the break they had been waiting for for so long. Sentenciados was, and still is, regarded as one of the greatest reggaeton albums of all time. Featuring many hits, it included El Carnaval, the duo's biggest hit, and one of the most popular dancehall songs in Puerto Rico. They also made big hits with Cheka. Making songs together became a hit for Baby Rasta and Gringo.

They separated in December, 2004 because of problems with their record producer, who Gringo says paid more attention to Baby Rasta alone, instead of to them both as a group. It has been alleged that they have an ongoing beef, with people alleging that Baby Rasta has dissed his former partner in live shows.

Baby Rasta has achieved success and fame, mostly due to his appearing on many artist's albums and landing a hit with his only Billboard Top 100 hit so far, Hay De Mi, with producer Noriega.

Gringo's solo album El Independiente was released in March of 2007. Gringo also released Reggaeton Con Navidad on December 13, 2005. It featured Bebe, Machito, Klasico, and many others.

In late 2007, Baby Rasta & Gringo have reunited for the first time in 3 years because Baby Rasta has said in previous interviews that he cant live without his babyboo Gringo. Baby Rasta is to come out with his new CD late 2007 or 2008. It's called 'Hip Hop Reality' 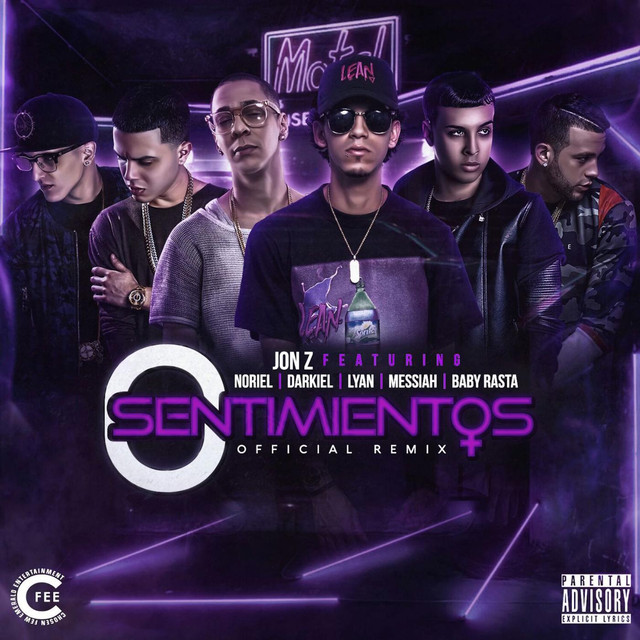 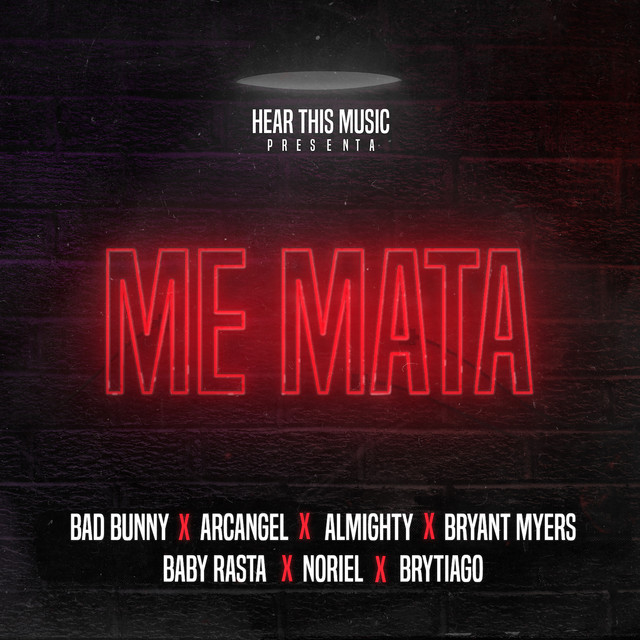 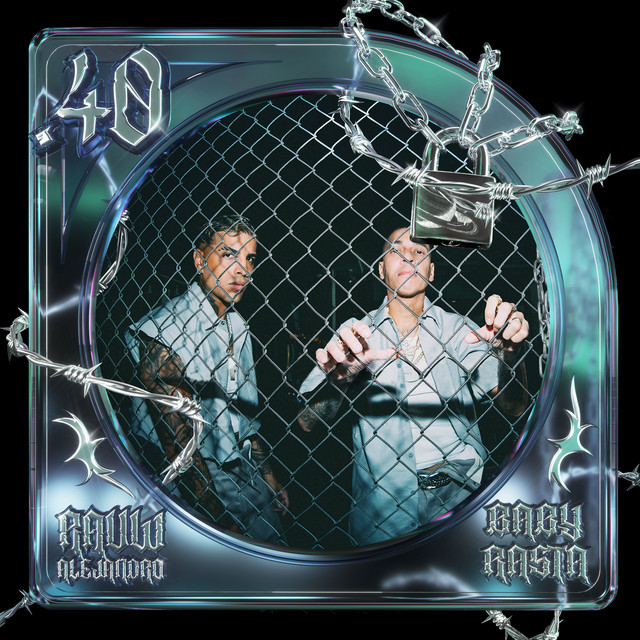 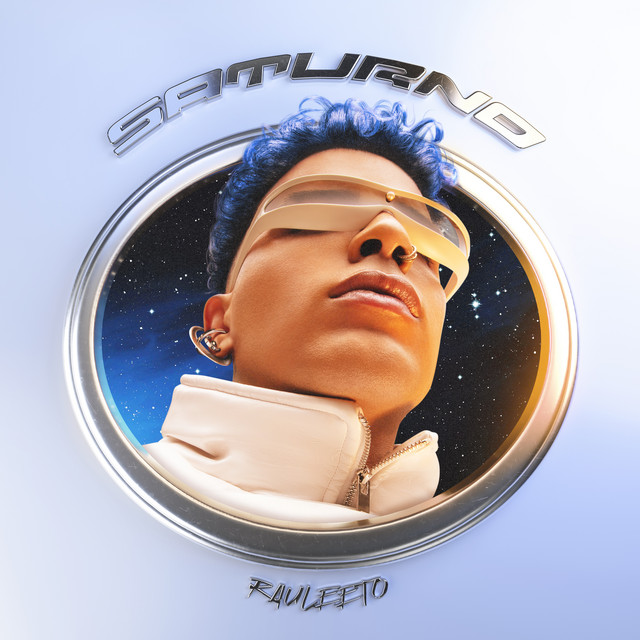 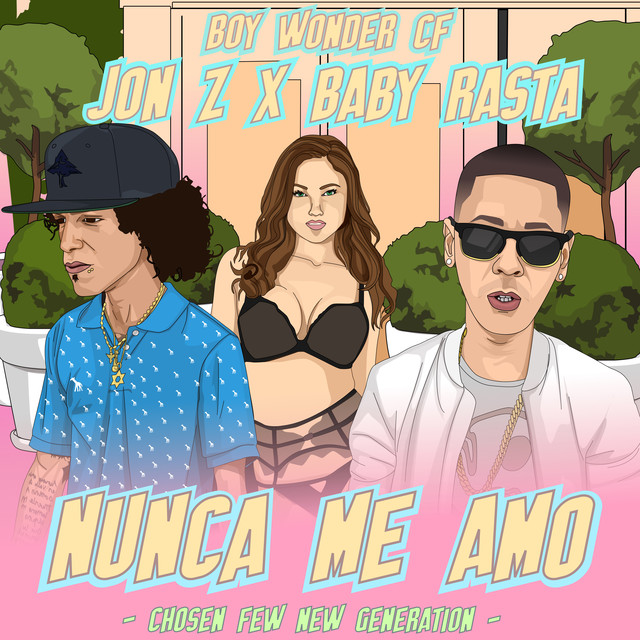