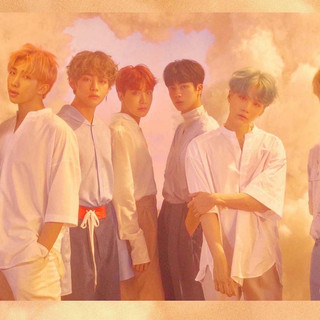 There are multiple artists that use the moniker 'BTS':

2. Music from the minds of two students in their early 20's, living in central Bucharest. The relatively unknown pair of dudes who are named Ptere and Kyohei have been playing together for the past 2 years. Read more on Last.fm. User-contributed text is available under the Creative Commons By-SA License; additional terms may apply. 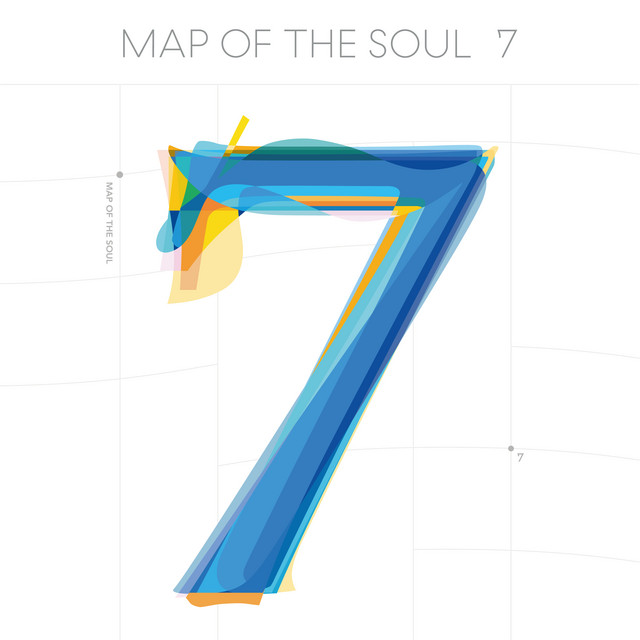 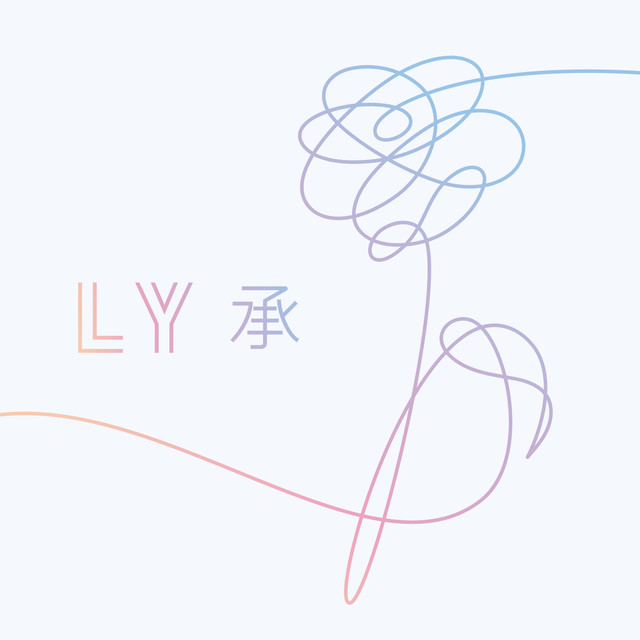 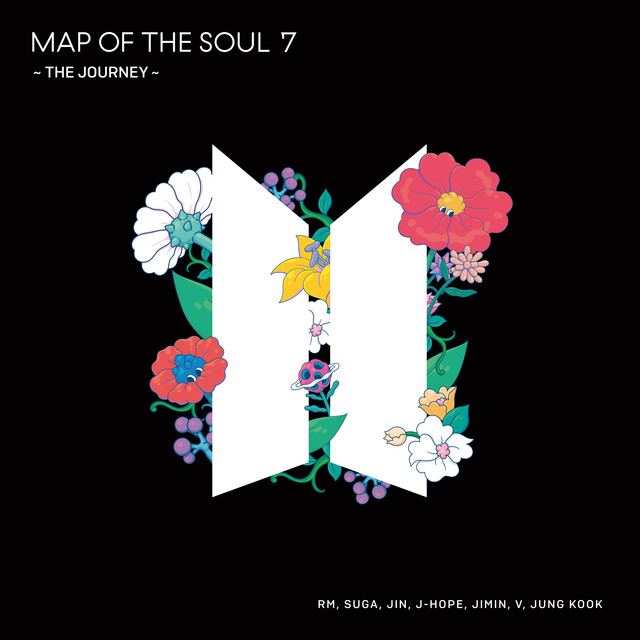 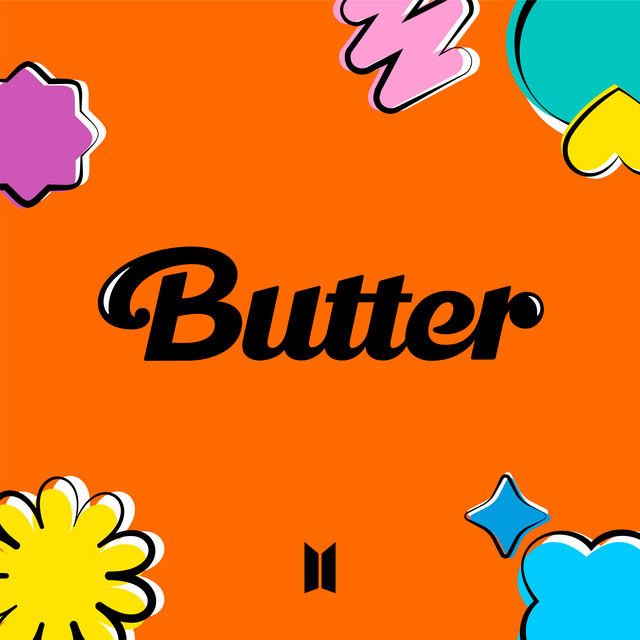 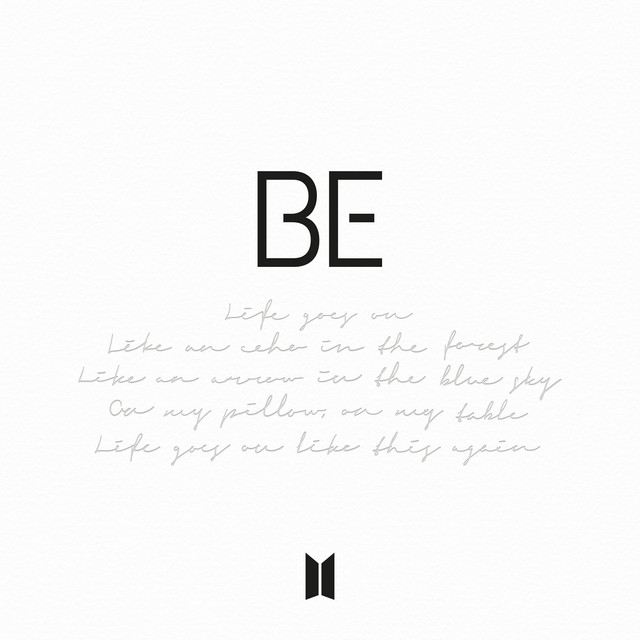 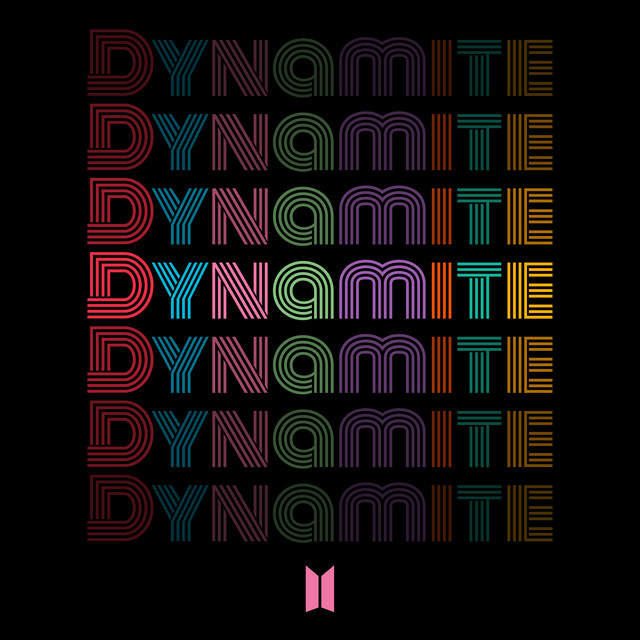 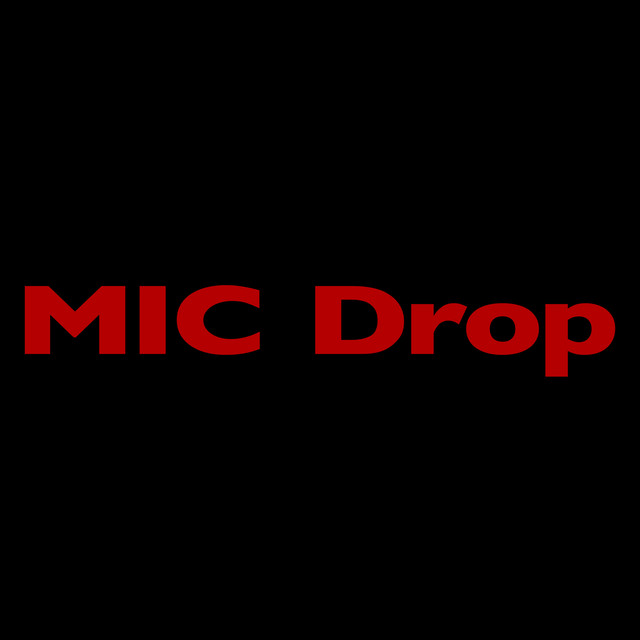 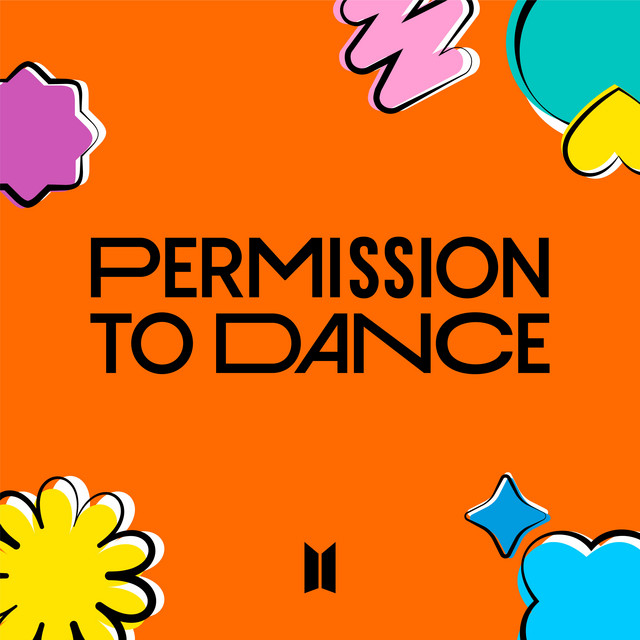 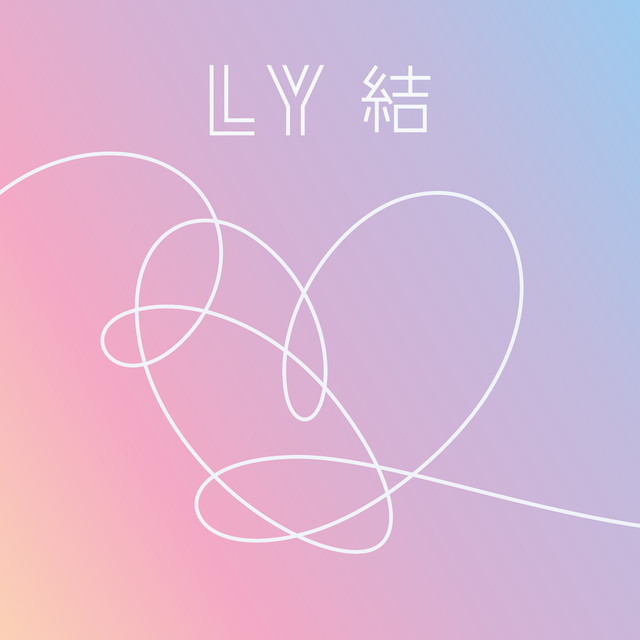 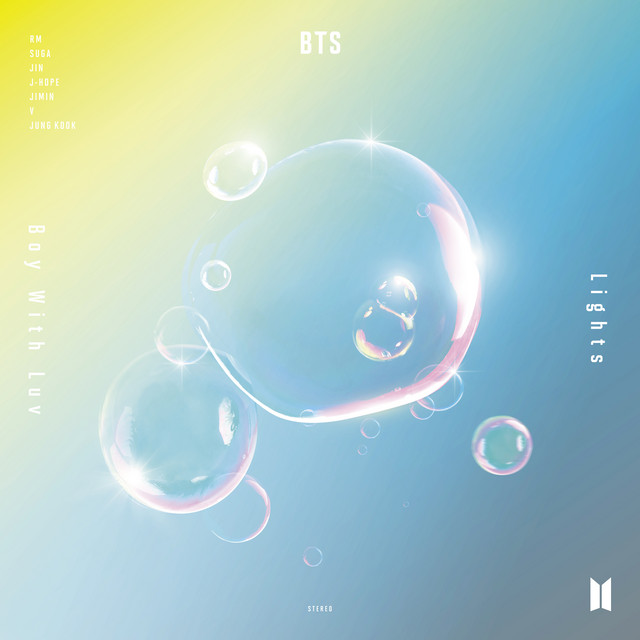 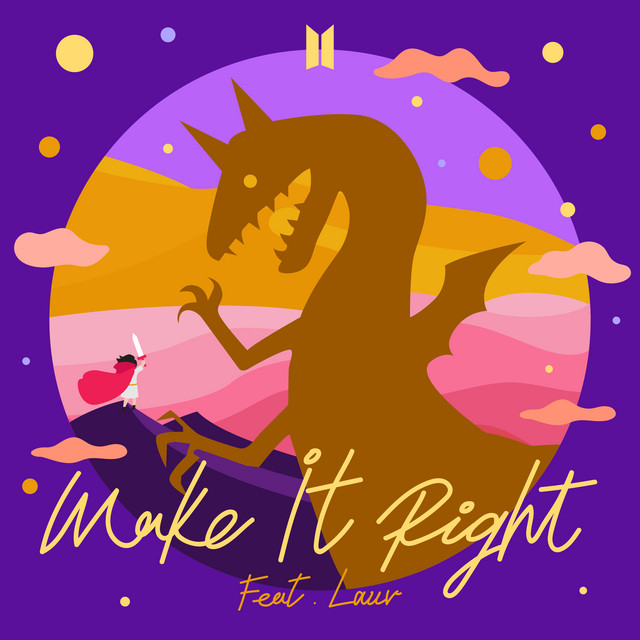