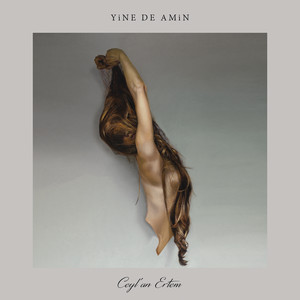 Ertem was born on the 26th December 1980 in Adapazarı, Turkey. She joined the municipal choir and took guitar lessons as a child. She moved to Istanbul in 1999 for further education in music, and studied singing at the Istanbul Academy for a year, followed by two years of western music education in Müjdat Gezen Sanat Merkezi. In 2000 she co-founded [artist[Anima[/artist] with Tunçay Korkmaz. She started studying musicology in Yildiz Techincal University arts and design faculty/audial design department in 2004. Anima started recording their album Animasal in August 2005, and it was released by Sony BMG in February 2006. Anuima performed throughout Turkey, and composed and recorded the soundtrack for the film Saklı Yüzler in 2007 -- but by the end of that year the band had broken up. 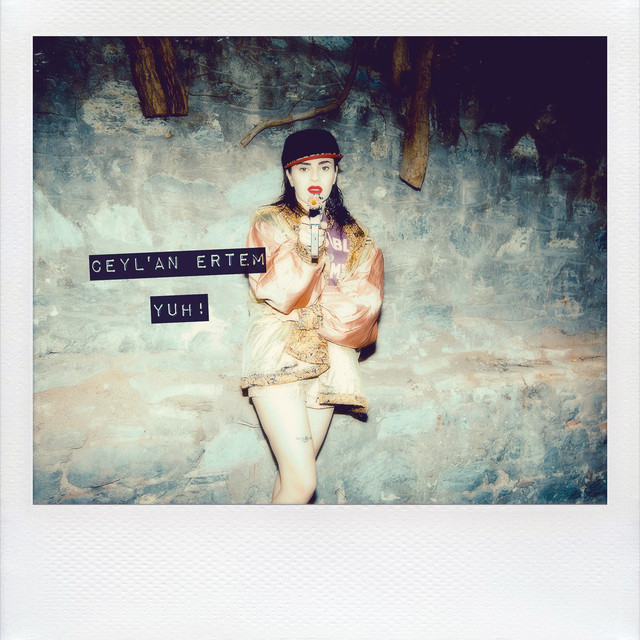 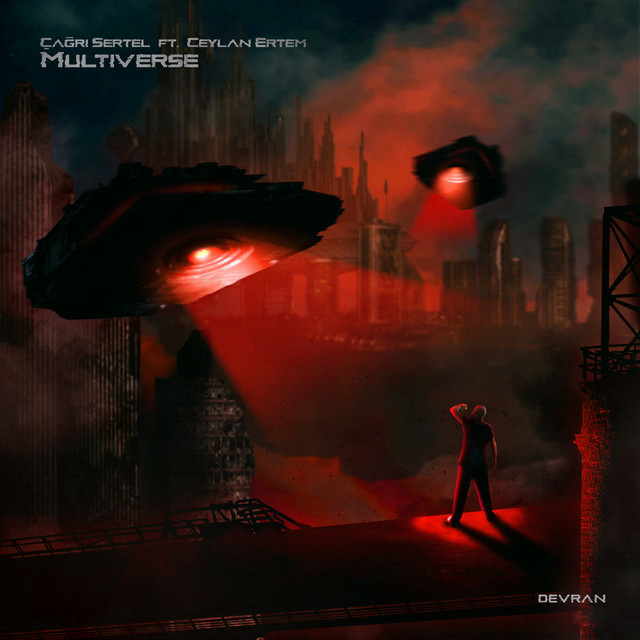 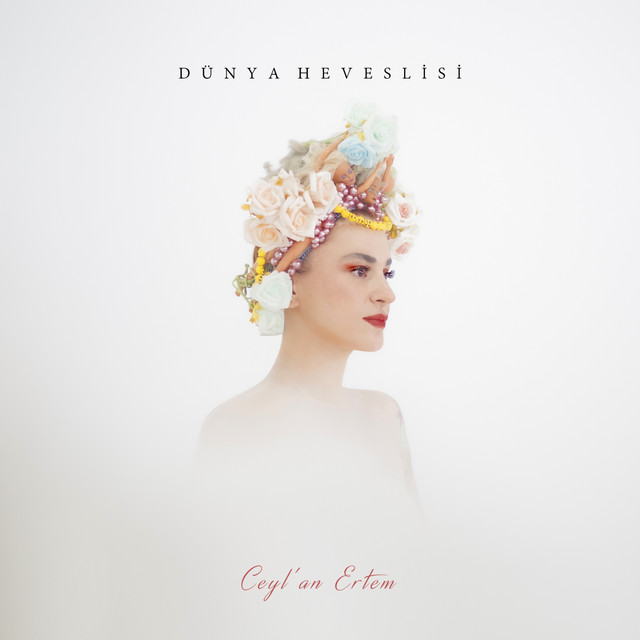 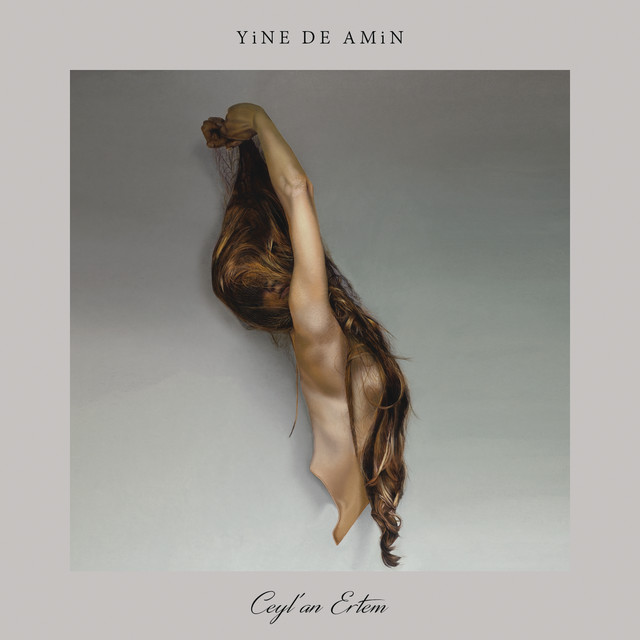 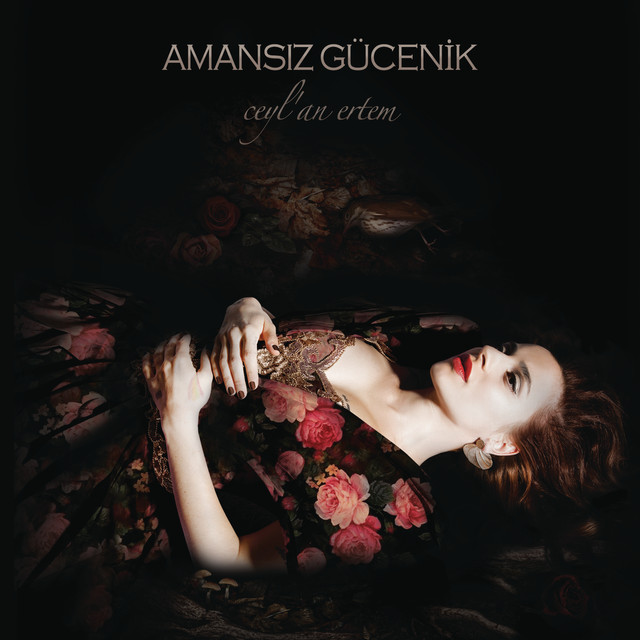