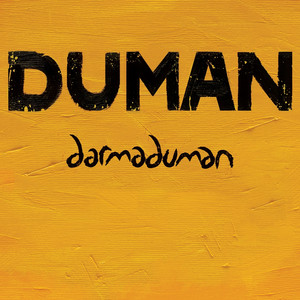 Duman is a Turkish rock group with a unique style that brings Turkish folk influences and vocal styles along with Western instrumentation together. The band consists of Kaan Tangöze on vocals and guitar, Batuhan Mutlugil on lead guitar and backing vocals and Ari Barokas on bass guitar and also backing vocals. Later, Cengiz Baysal, a graduate of Berklee Music School, joined the group as their drummer.

In early 90s, Kaan lived in Seattle where he wrote his first song for the Turkish rock band for which he would form in future. He says that being in a foreign country made him see his own culture and musical heritage in a different light, and this way their style which is a combination of the grungy Seattle sound and Turkish melodies along with Kaan's interesting and unique vocal performance formed its shape.

Initially Kaan performed with a band called Mad Madame but when he came back to Turkey he met Batuhan Mutlugil and Ari Barokas who were performing with a band called Blue Blues Band. Together they formed the band "Duman" (the Turkish word for "smoke").

After searching sometime for a drummer, they decided to work with out-of-band and session drummers. In the percussion department they have worked Alen Konakoğlu for a long time until their last album "Seni Kendime Sakladım."

The band has recorded four albums one of which is a live performance. They released their first album, "Eski Köprünün Altında" in 1999 and their second, "Belki Alışman Lazım" in 2002. Both albums were great successes in Turkey and inspired an entire new generation of Turkish rock bands. They have also recorded and performed several covers of older Turkish songs along with English ones which in their own right became very successful.

In 2004, they released their third album and first live album "Konser" which was recorded in Bostancı Gösteri Merkezi (Bostancı Performance Hall) in İstanbul. They released their fourth and latest album, "Seni Kendime Sakladım" in July, 2005. Their hit tracks include: 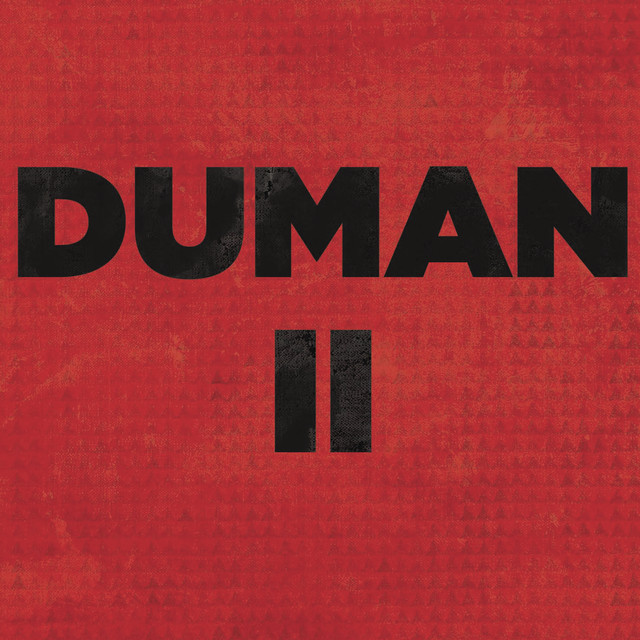 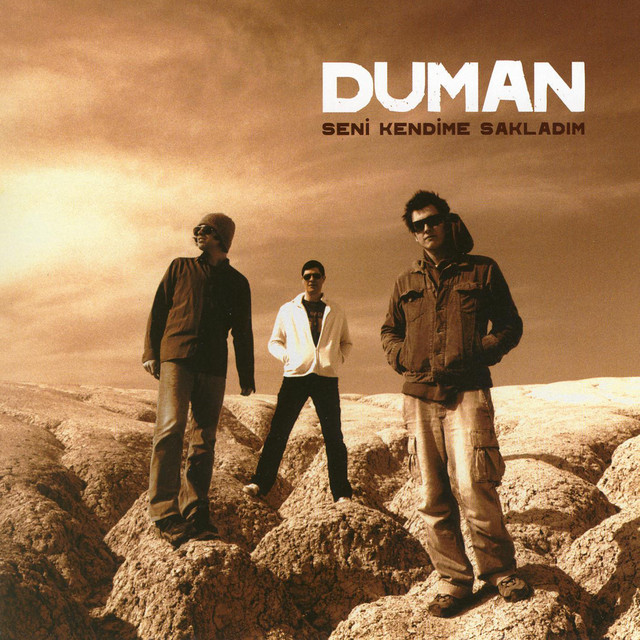 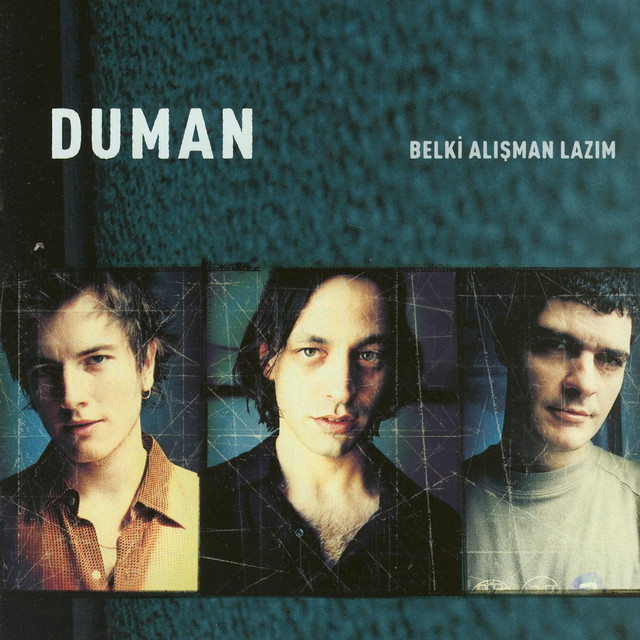