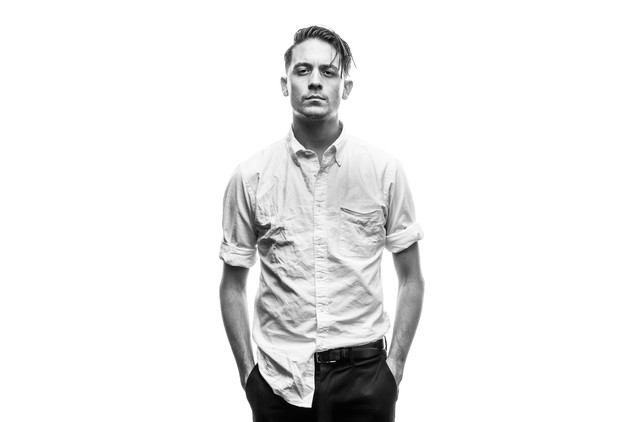 G-Eazy has an agenda. For the last couple of years he's been trying to finish school while building up a grassroots fan-base across the US. Schooled in the bay, tested in New Orleans, G isn't a stranger to paying dues. His live shows have turned heads from the smallest of Midwest clubs all the way up to arenas on dates with Lil Wayne, Big Sean, and Drake, among others.

Without label support G has trekked across the US on multiple tours breaking hearts with his James Dean meets hip-hop vibe and unforgettable live shows. It's not hype. It's not a hit. It's not an image. It's all of the above, the product of diligence that only a true fan understands; G reinterprets what he loves, not what everyone wants to hear, but in 2011 its looking like those two paths are starting to merge.

Gʼs been a fixture on the local New Orleans rap scene for a few years and more recently in the music blogosphere, but in the last few months his popularity has surged and as his national profile has grown exponentially. His latest mixtape, The Endless Summer, produced Runaround Sue, who's sun stroked throwback video garnered over 100,000 plays on Youtube in the first week. But it all comes back to the live show, one New Orleans music critic summed it up... “the young crowd was reaching the levels of mass hysteria reserved for the 50s and 60s rock ʻnʼ roll legends to whom G-Eazy has been paying so much homage...”

“In a style that is very much his own, G-Eazy's played shows with Girl Talk and

Chiddy Bang, and toured with the likes of megastars Lil' Wayne, Big Sean, and

"He has that je ne sais quoi that makes someone a "firework.” His interactions with

the crowd were seamless and his actual performance was perfection."

"G-Eazy came back from the tour knowing how to format a show, work a crowd, and

develop an instant rapport with the audience." 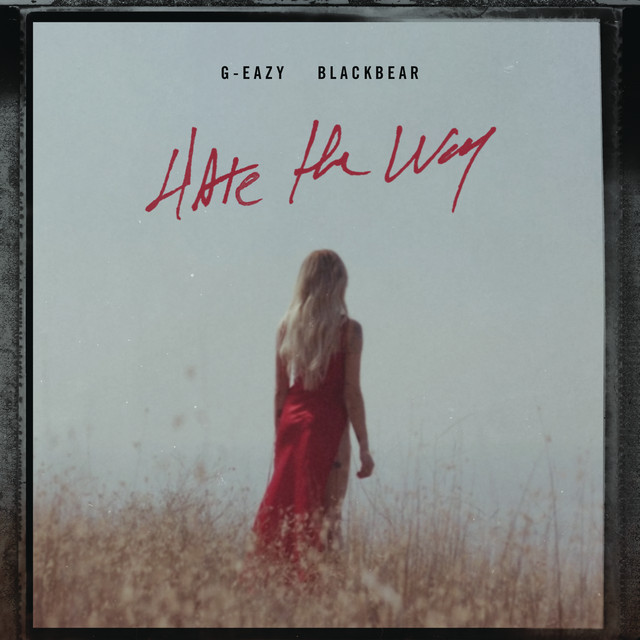 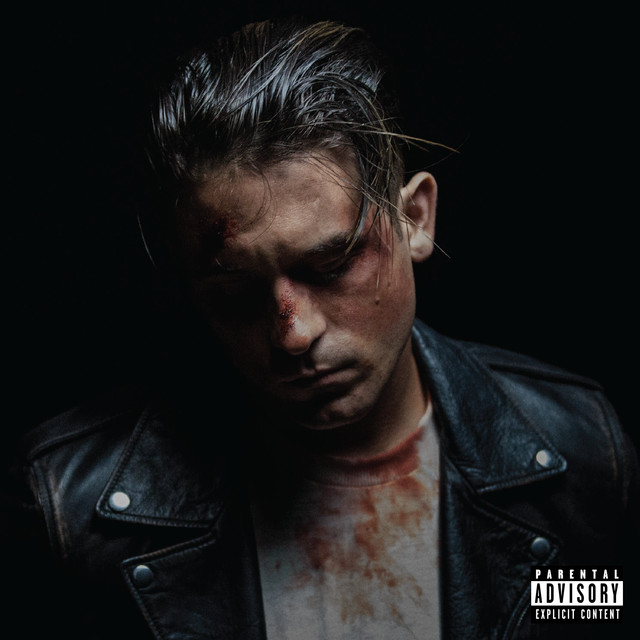 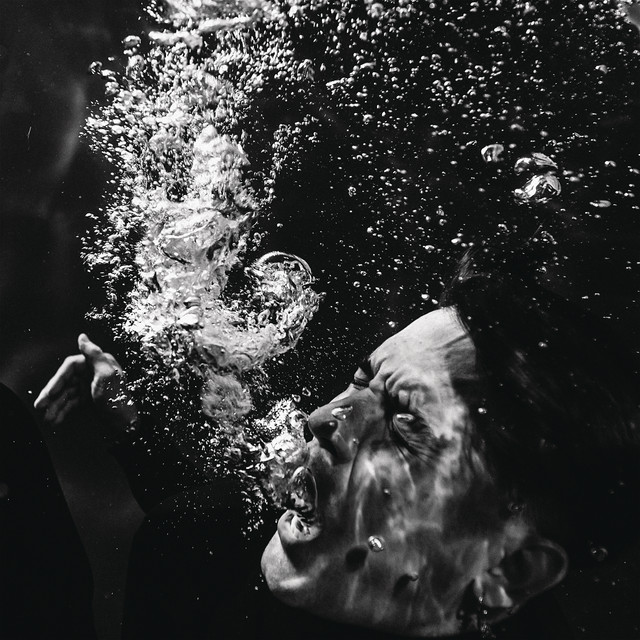 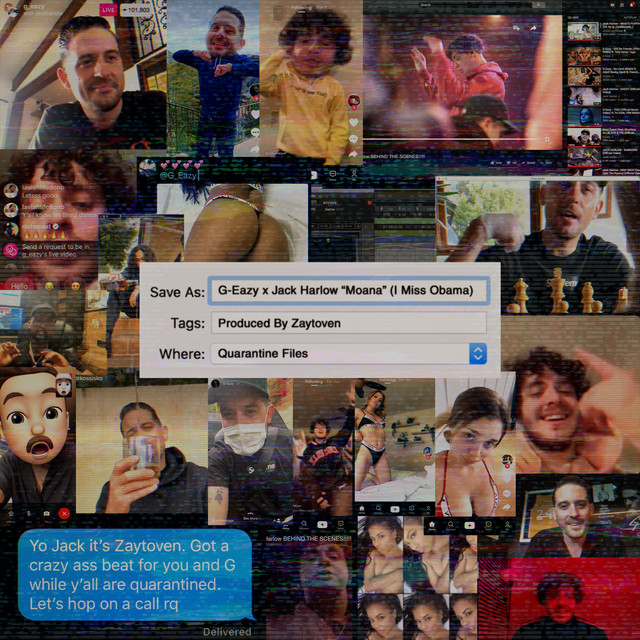 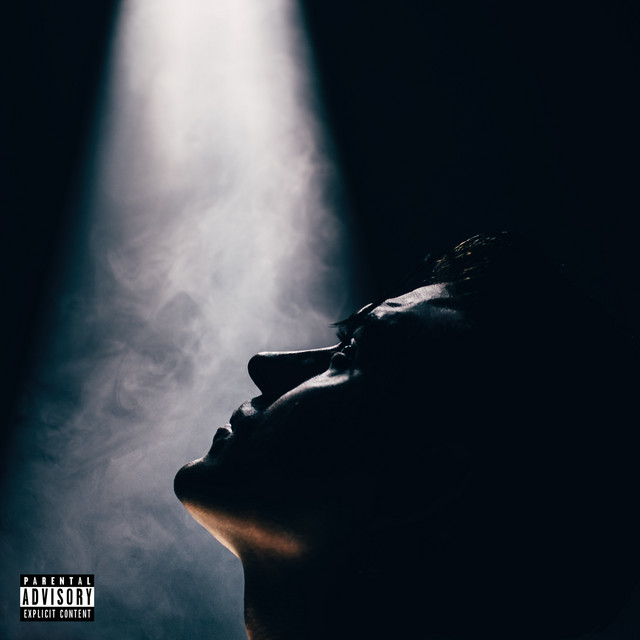 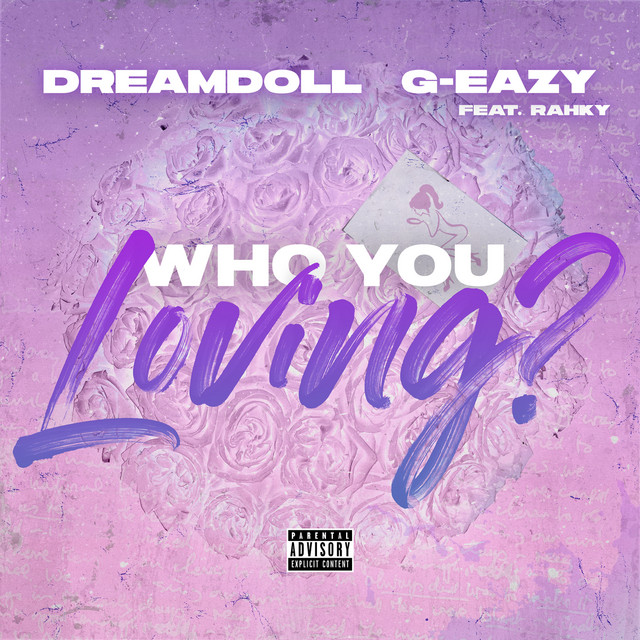 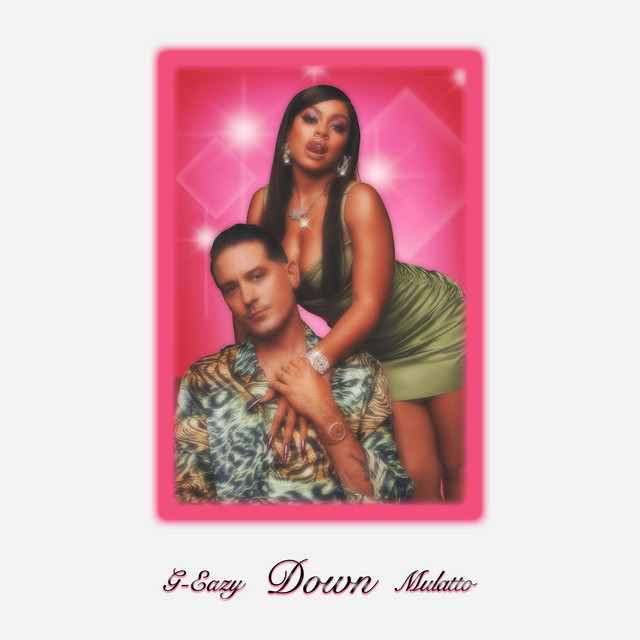 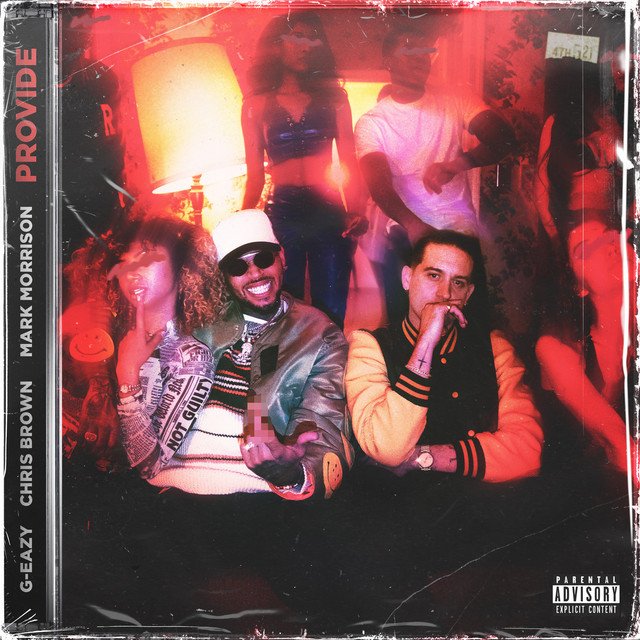 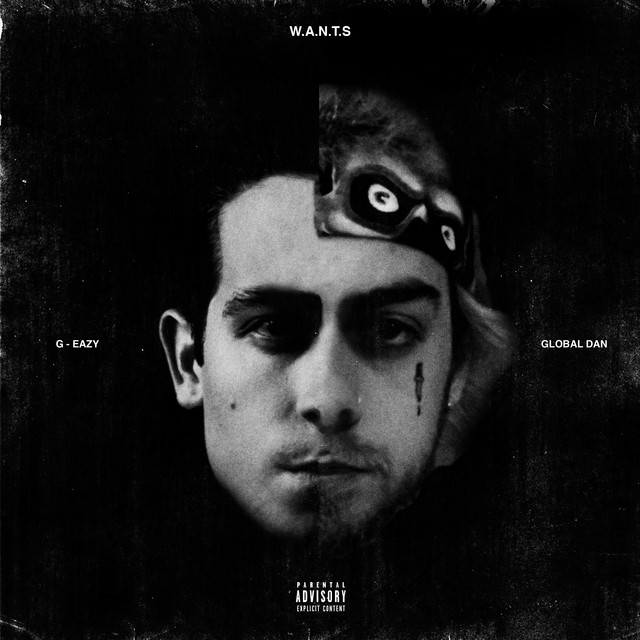 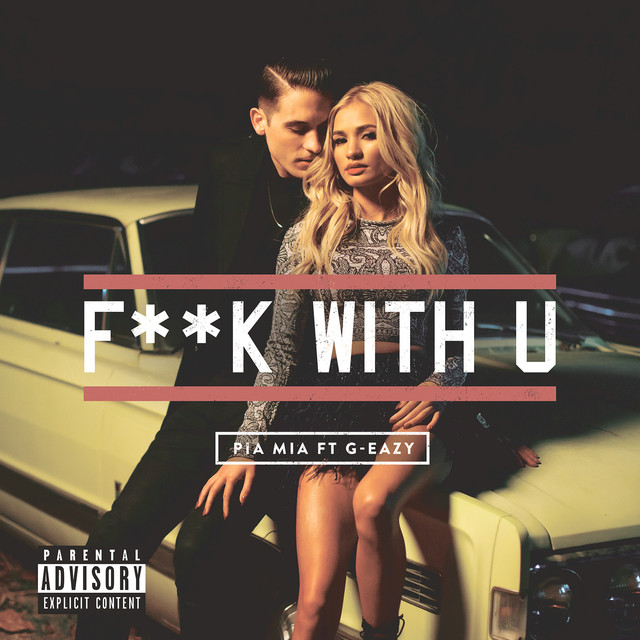 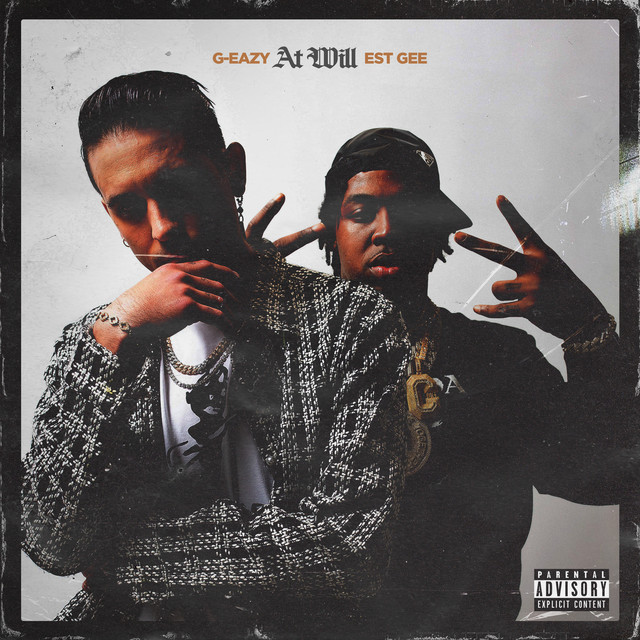 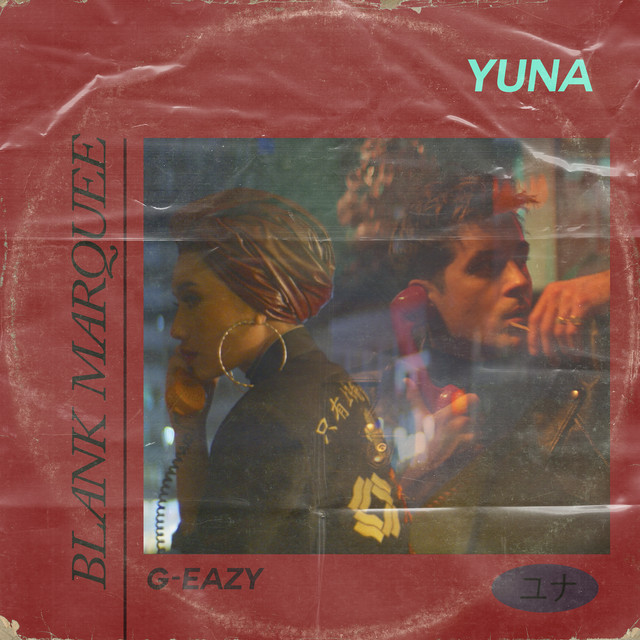 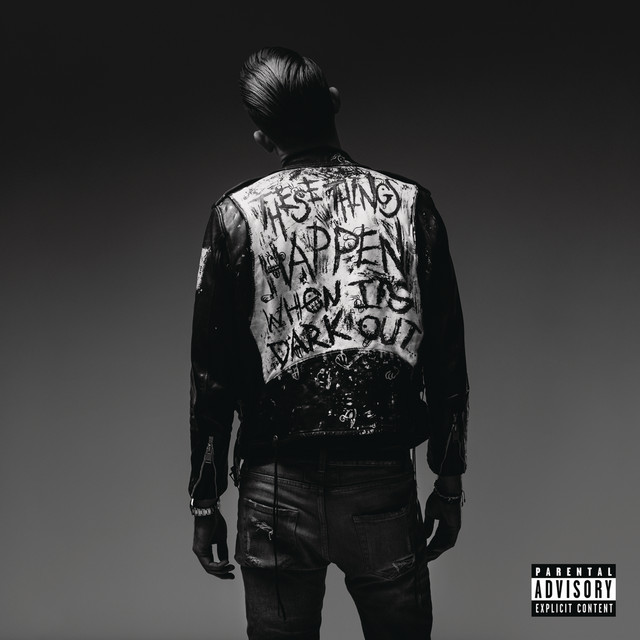 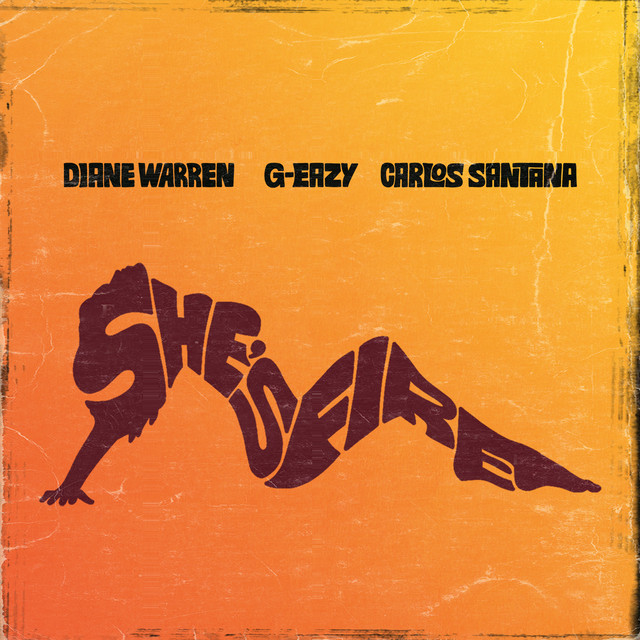 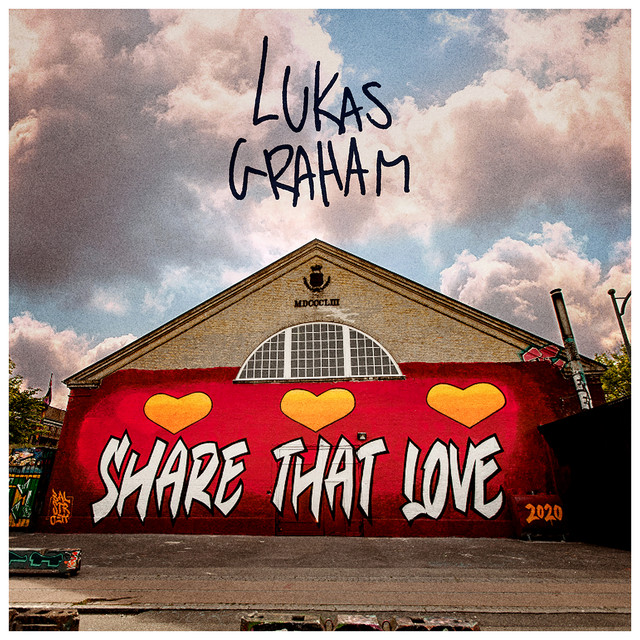 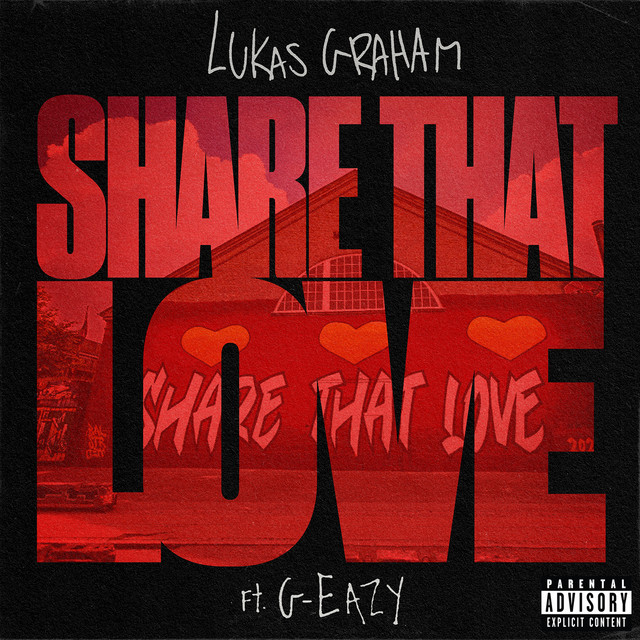