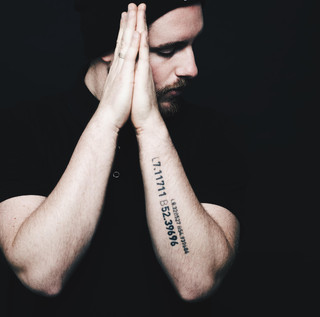 Italobrothers is a German dance project from Nordhorn (Lower Saxony), Germany formed in November 2005. The band consists of the three members Zacharias Adrian, Kristian Sandberg and Matthias Metten (vocals). Because of their name, Italobrothers are often mistaken as Italian.

Their record label is Zooland Records, which also houses stars like Cascada and Tune Up!. The musical style of Italobrothers is comparable with Italian dance acts like Bloom 06, Prezioso feat. Marvin, Floorfilla, Gigi D'Agostino or Gabry Ponte. Their Italian style music have made them famous in the Italian dance community.

Italobrothers' hits are currently not available on CD-singles, only being released on vinyl, as legal Internet downloads or on several German and Italian dance compilations. Besides their main work as producers and performers, Italobrothers is also active as a remixer for other bands such as Cascada and Floorfilla.

In May 2007 they released an EP on vinyl including the songs "Counting Down the Days", "Colours of the Rainbow" and "Moonlight Shadow".

They are releasing a CD in march 2011. Read more on Last.fm. User-contributed text is available under the Creative Commons By-SA License; additional terms may apply. 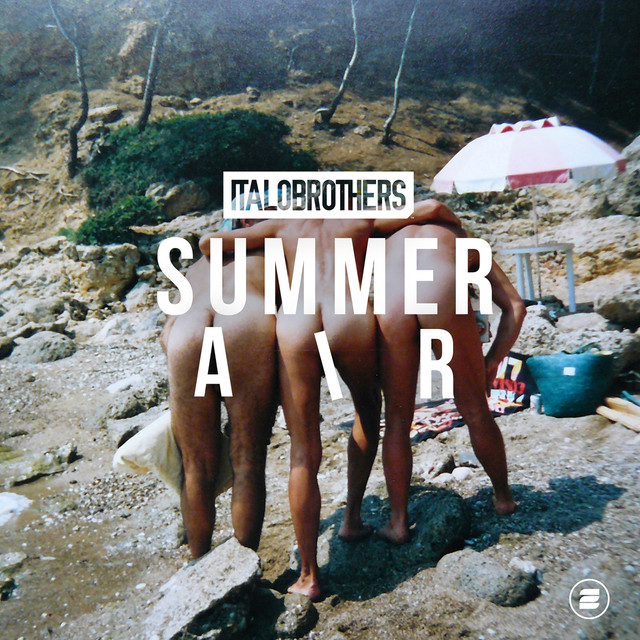 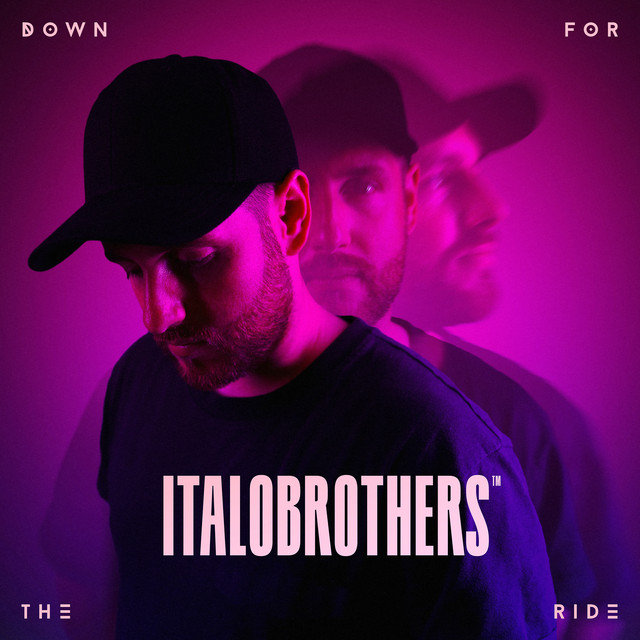 Down For The Ride 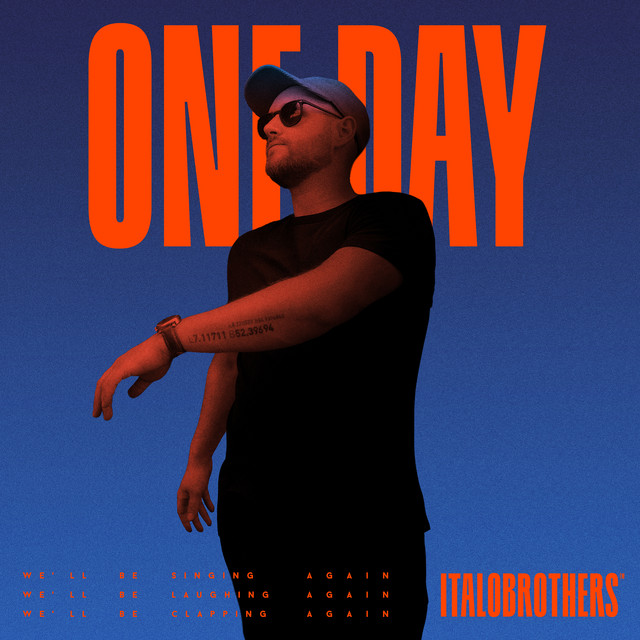 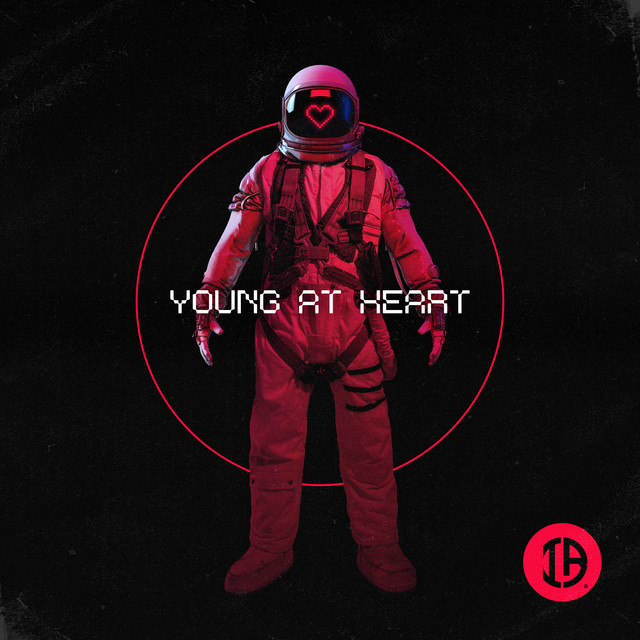 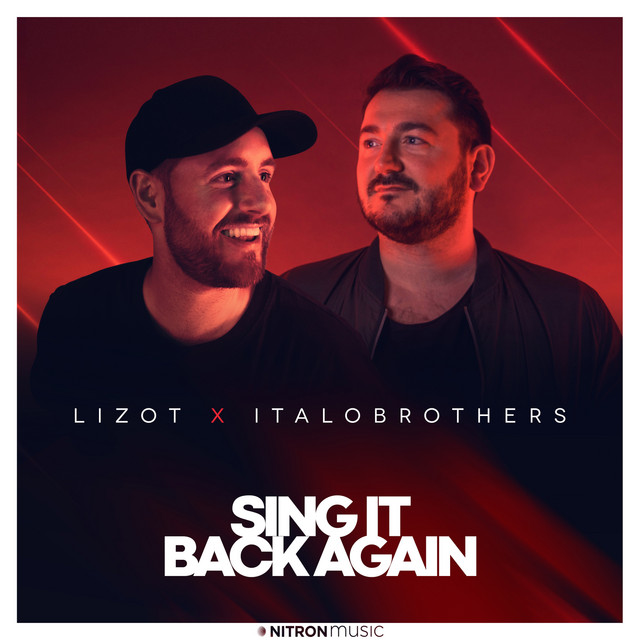 Sing It Back Again 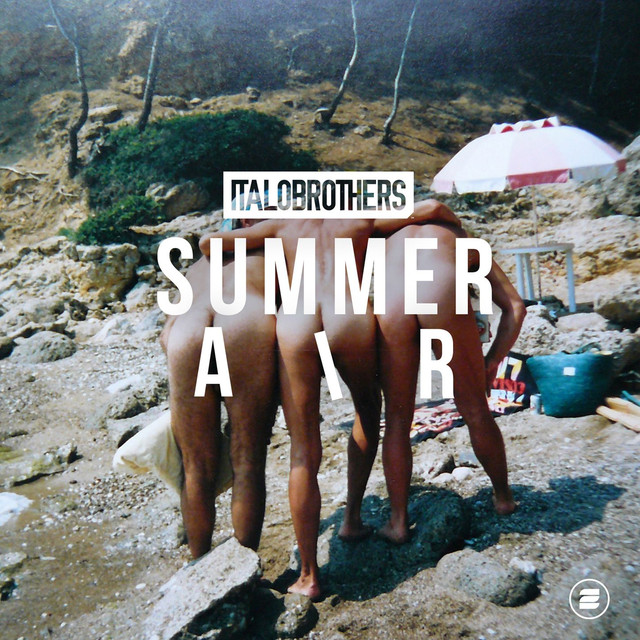 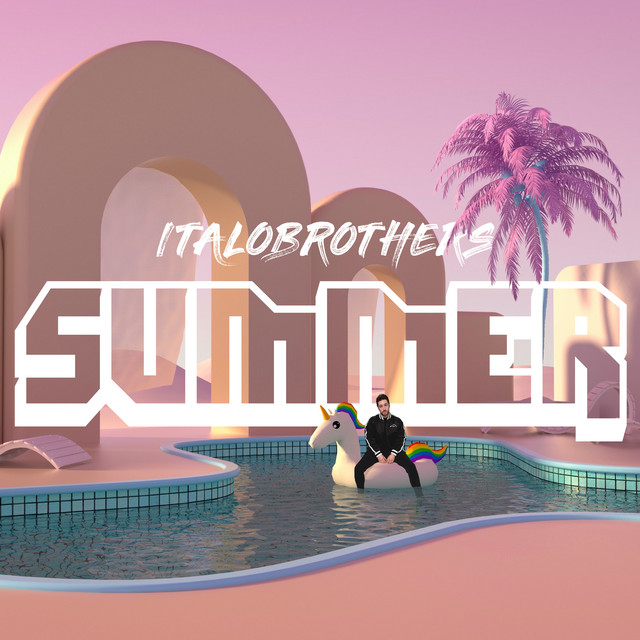 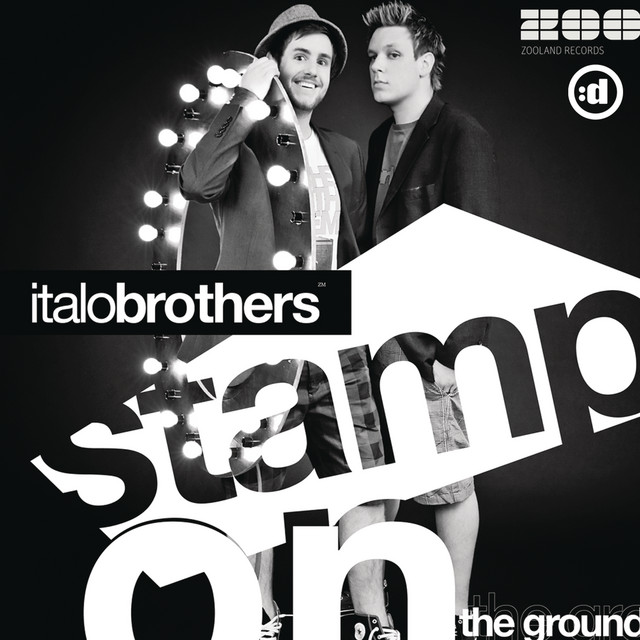 Stamp on the Ground - Radio Edit 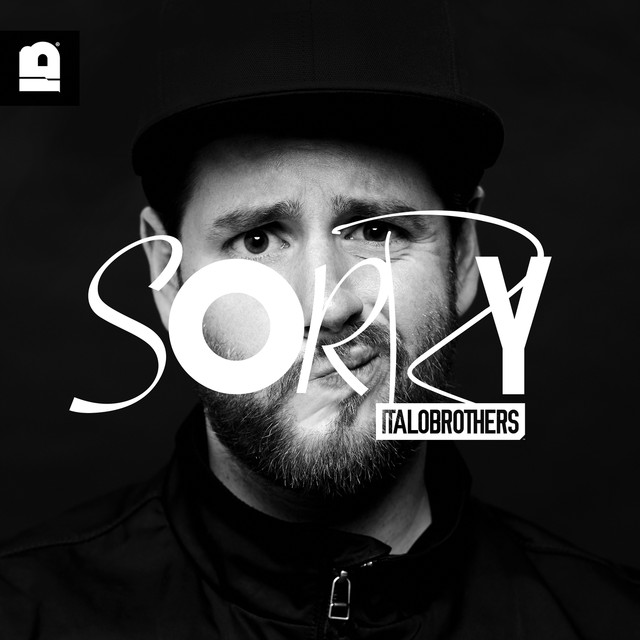 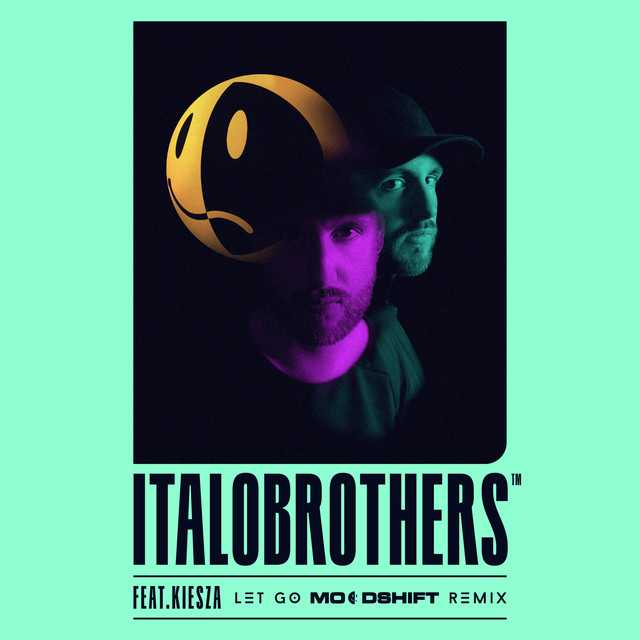 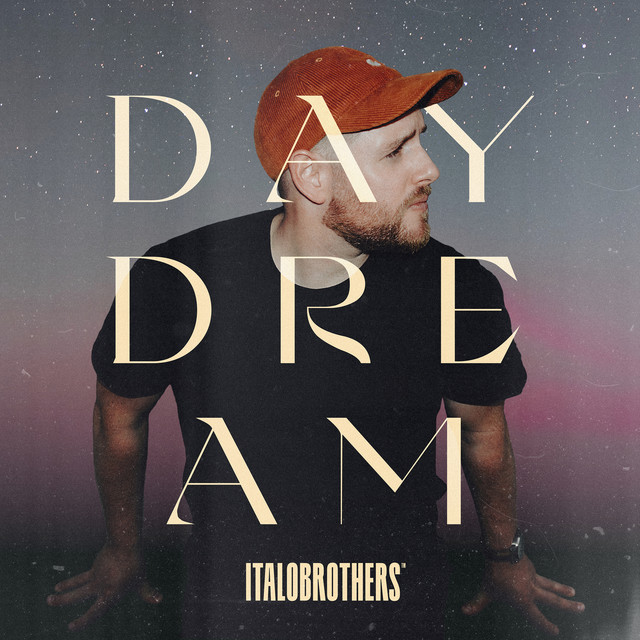