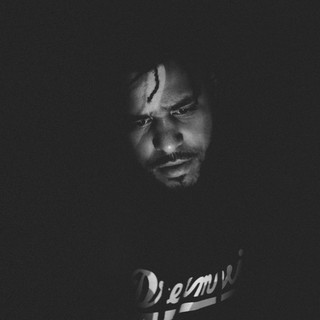 Jermaine Lamarr Cole (born January 28, 1985 in Frankfurt, Germany), better known simply as J. Cole, is an American rapper and producer from Fayetteville, North Carolina. He is best known for being the first artist to be signed to Jay-Z's label Roc Nation after Jay heard his single Lights Please. He released his debut mixtape The Come Up in 2007 and followed this up with 2009's The Warm Up and 2010's Friday Night Lights. Songfacts reports that he dropped his first official single, Work Out on June 15, 2011, the two-year anniversary of The Warm Up. He released his highly anticipated debut album "Cole World: The Sideline Story" on Tuesday, September 27, 2011. It debuted at number 1 on the Billboard 200 with approximately 218,000 units sold.

Cole has appeared on the cover of The Source and Beyond Race magazines, as well as being featured as one of XXL’s 2010 Freshmen. Cole appeared on Jay-Z’s 2009 album The Blueprint 3, on the track A Star is Born, and is also featured on labelmate Wale’s debut album, Attention Deficit. Most recently, he was touring with Jay-Z, Young Jeezy, and Trey Songz on The Blueprint 3 tour. In January 2010, along with Jay Electronica and Mos Def, he appeared on the first single from the new Reflection Eternal album, Just Begun.

The rap world is at a crossroads. In the face of shrinking budgets, music executives, resting on their laurels, search out the next YouTube sensation with a catchy hook and dance move in order to amass digital single sales. While many artists have tried to break through despite an industry melt down, few have been met with critical praise. And the applause for those that have has not been loud enough to sway the course of the current rap market. Looking to excel where his contemporaries have failed, North Carolina native J. Cole (born Jermaine Cole) brings promise of a new day in hip hop music.Raised by his mother in North Carolina, J. Cole's hometown of Fayetteville would provide much of the sights and experiences that would come to shape his sound. Cole fell into rapping at the age of 12 when his cousin from Louisiana spent the summer in Fayetteville, showing him the basics of rhyming. He was instantly hooked. From there he delved deep into the music of hip hop luminaries including Tupac Shakur, Nas and Outkast, taking from them a love for telling stories with an unbridled rigor. Seizing every opportunity to write, at age 15 J. Cole found himself with composition notebooks full of rhymes but no beats of his own to lay them on. Determined to create original songs, he begged his mother for a beat machine so he could produce music solely for himself. She granted his wish and from there, a young Cole spent all his free time creating sounds and songs that would lay the foundation for what his style has evolved to today.

Feeling the need to be heard, J. Cole used college as a tool to chase his dreams. He attended St. John's University on an academic scholarship, choosing the school so that he could be in the heart of the music industry: New York City. After polishing his sound and graduating Magna Cum Laude, J. Cole is dropping his debut mixtape, properly titled "The Come Up" hosted by DJ On Point. A mash up of dusty, soul filled sound beds, raw, energetic drums and an endless range of topics everything from the carefree days of college to the seemingly endless plight of those have-nots scrapping for change. The Come Up puts J. Cole's broad palette of lyrical and production talents on display. "All a nigga wanna do is take his momma from that, but they rather lock us up and make sure we don't come back," he vehemently spits over the cascading keys and triumphant strings of the self produced "Lil' Ghetto Nigga."

With such a diverse display, J. Cole is poised to wake up a dormant industry and cement his name in this game. But more than that, with his debut studio album currently in production, he hopes to change the tide of current rap music, swaying it in a more insightful, meaningful and passionate direction." Read more on Last.fm. User-contributed text is available under the Creative Commons By-SA License; additional terms may apply. 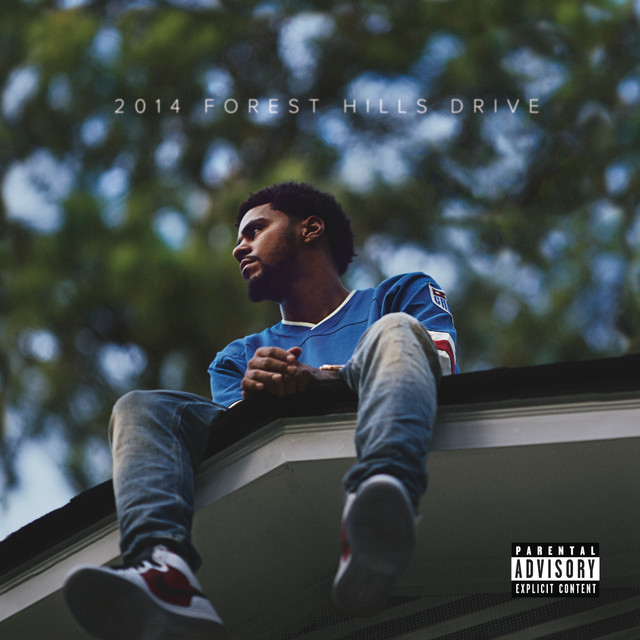 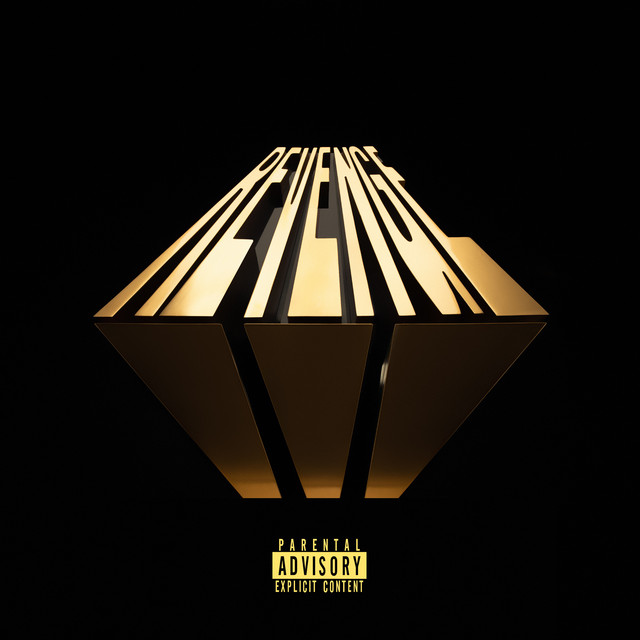 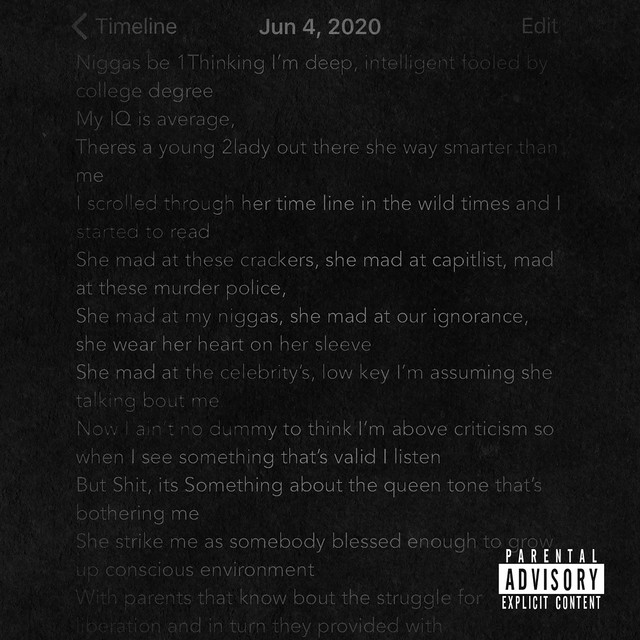 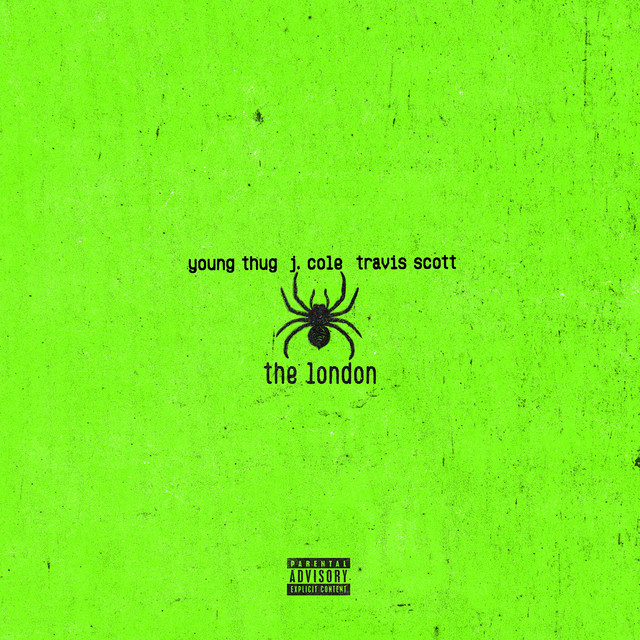 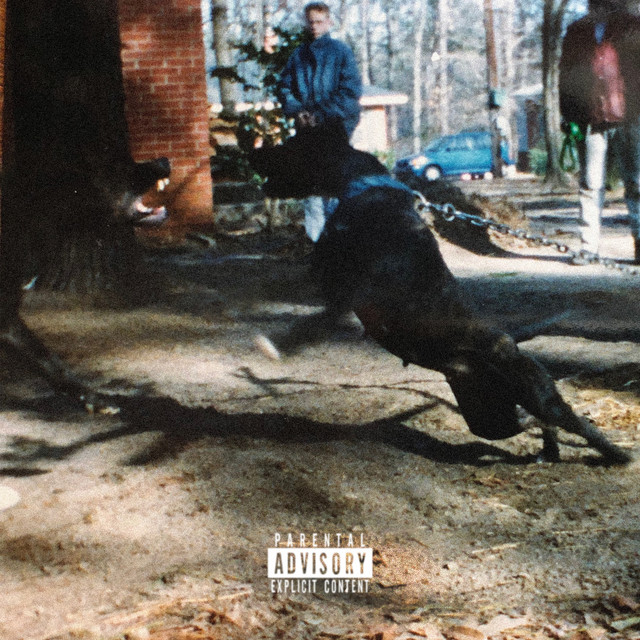 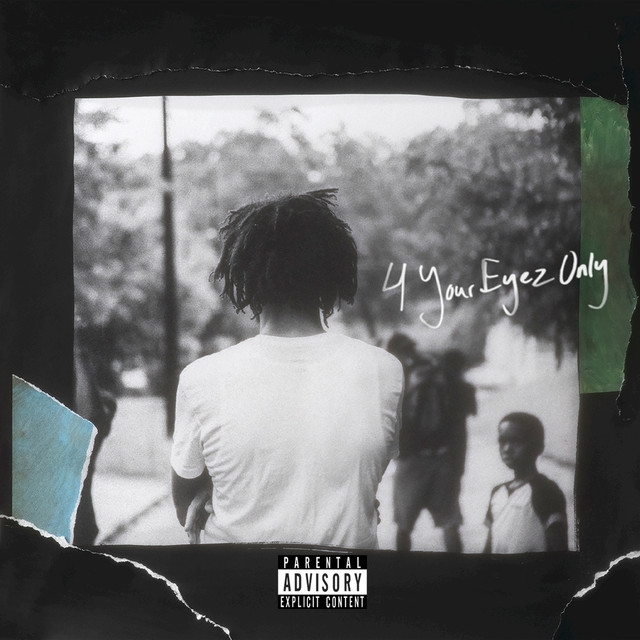 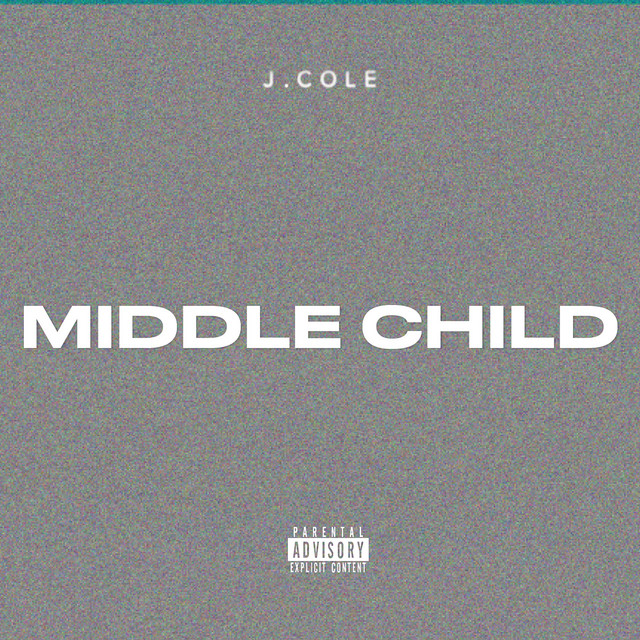 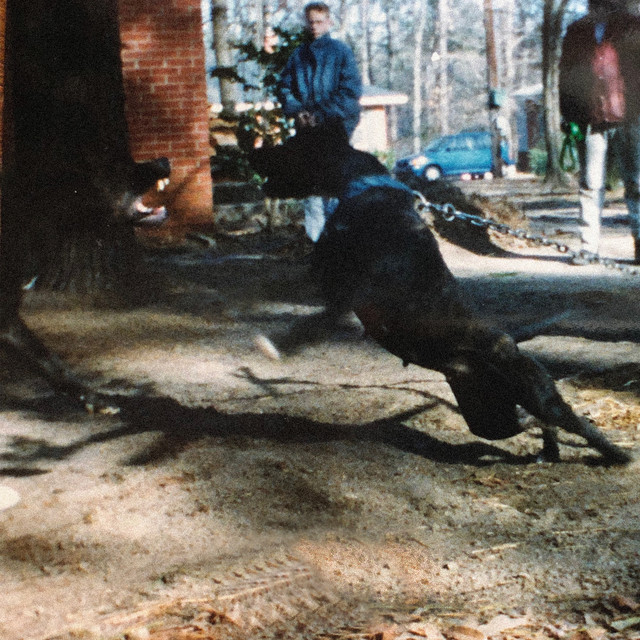 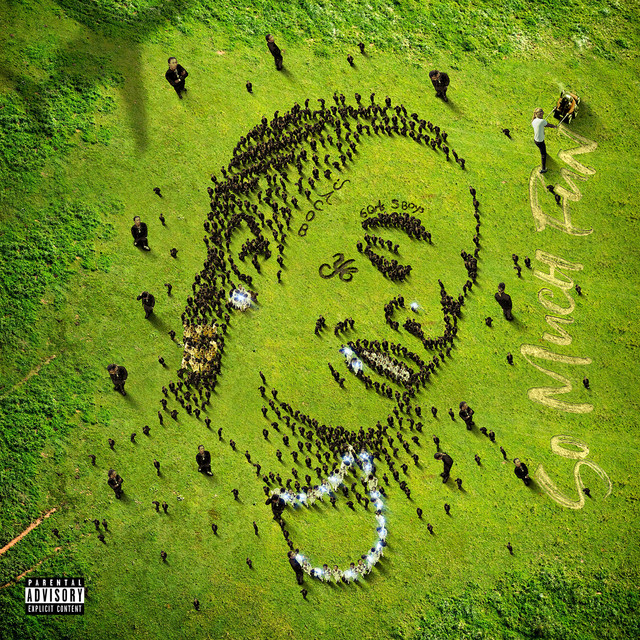