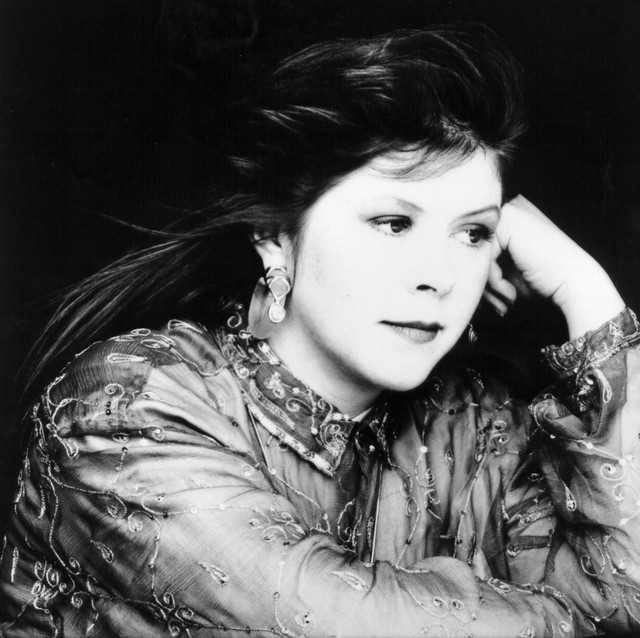 MacColl began her career in the late 1970s UK punk rock scene, singing backing vocals for Drug Addix. Her UK hits included the 1981 single "There's a Guy Works Down the Chip Shop Swears He's Elvis", a cover of Billy Bragg's "A New England" in 1985, a duet with Shane MacGowan of The Pogues on "Fairytale of New York" in 1987, and a cover of The Kinks' song "Days" in 1989. She was probably most recognizable in the United States as the writer of "They Don't Know" a hit in 1979.

After a break from the music industry for much of the 1990s, several trips to Cuba and Brazil restored MacColl's creative muse, and the world music-inspired (particularly Cuban and other Latin American forms) Tropical Brainstorm, often described as her finest work, was released in 2000.

On 18 December 2000, while swimming in a restricted diving area with her family on a holiday in Cozumel, she was killed in a collision with a powerboat while managing to drag her son out of its path. The boat was owned by Mexican supermarket millionaire Guillermo González Nova (owner of Comercial Mexicana), who was on board with several members of his family. A boathand, José Cen Yam, claimed to have been driving the boat and was found guilty of culpable homicide and, under Mexican law, allowed to pay a fine of 1034 pesos (about USD 90) in lieu of a prison sentence of that many days. However, eyewitnesses contradict Cen Yam's claim to have been driving and also González Nova's claim that the boat was travelling at a speed of only one knot. MacColl's family are campaigning for a judicial review into the events surrounding her death, including an application to the Inter-American Commission on Human Rights. The BBC has featured on several of its channels a documentary by Olivia Lichtenstein, entitled Who Killed Kirsty MacColl?

In 2001, a bench was placed by the southern entrance to London's Soho Square as a memorial to her, after a lyric from one of her most poignant songs: "One day I'll be waiting there/ No empty bench inSoho Square. Read more on Last.fm. User-contributed text is available under the Creative Commons By-SA License; additional terms may apply. 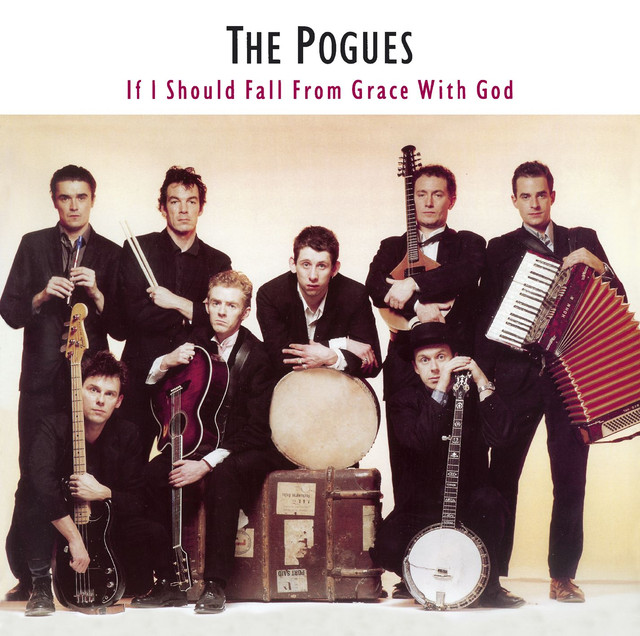