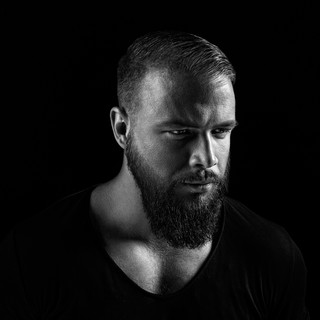 Felix Martin Andreas Matthias Blume, better known under his alias "Kollegah", is a German-Canadian rapper from Simmern, Germany. Born in 1984 as the son of a Canadian father and a German mother he spent his youth mostly with his mother since the genitor had left her shortly after the birth. The empty spot of the father-figure was taken by his step father who also nicknamed him as "Kollegah". Due to him, Blume also converted to the islamic religion at the age of 14. According to Kollegah, his talent for rapping comes from the fact that he started learning to recite verses from the Qur'an and would start playing around with them, making them rhyme.

He released his first mixtape "Zuhältertape Vol. 1" (Zuhälter = german for "pimp") in 2004 for free over the internet which caused a rather great hype in the german underground rap scene. Kollegah fascinated the listeners with lightspeed double or even tripple time rap, incredibly funny and complex punchlines and ruthless drug dealer stories which had never been before in Germany.

He then would start rapping in the german "RBA" (Reimliga Battle Arena, an online platform for german Mcs to battle each other via mp3s) and caused a great hysteria aswell because alot of people could not believe that such a good and verbally gifted player would attend their small community.

In 2005 the "Selfmade Records" Label, home to Artists like Favorite or Shiml signed him and immediately re-released his Zuhältertape as an "X-mas edition" with 6 bonus tracks.

A year after, he released his highly anticipated follow-up mixtape called "Boss der Bosse" (german for boss of the bosses).

2007 finally marked the release of his first Album, "Alphagene" (german for alpha genes) which sold surprisingly well for a purely independently released album, peaking at #51 in the german album charts. The successor "Kollegah" in 2008 even topped this remarkable chart entry with a stunning #17 entry in it's first week. Read more on Last.fm. User-contributed text is available under the Creative Commons By-SA License; additional terms may apply. 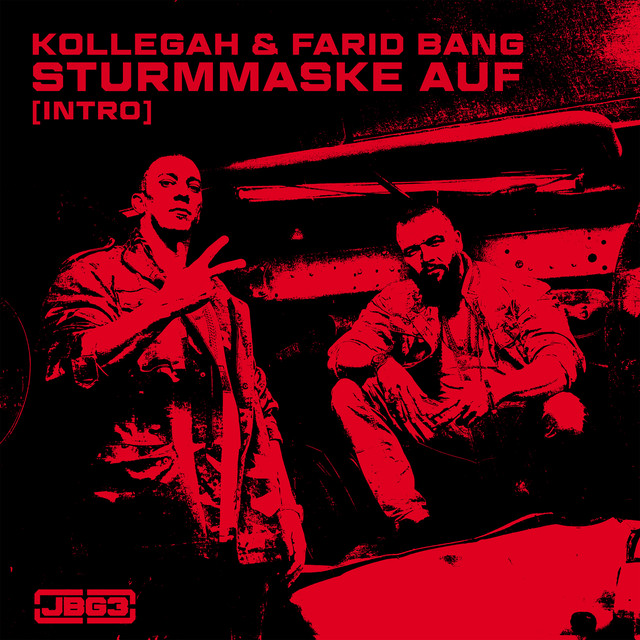 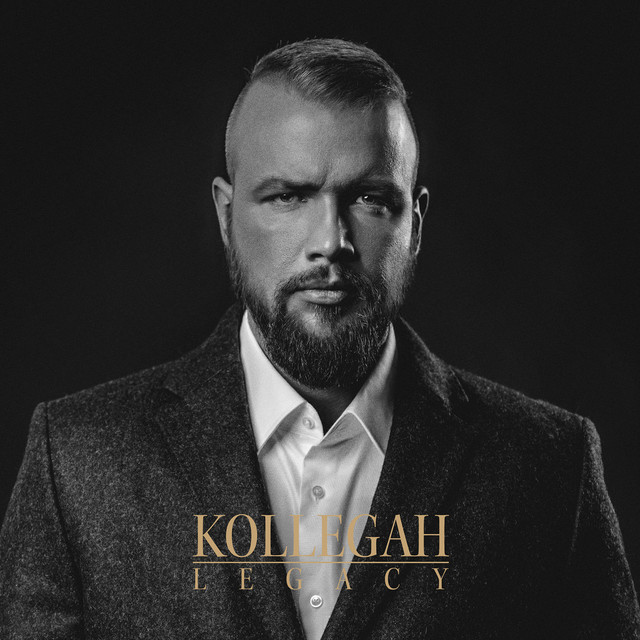 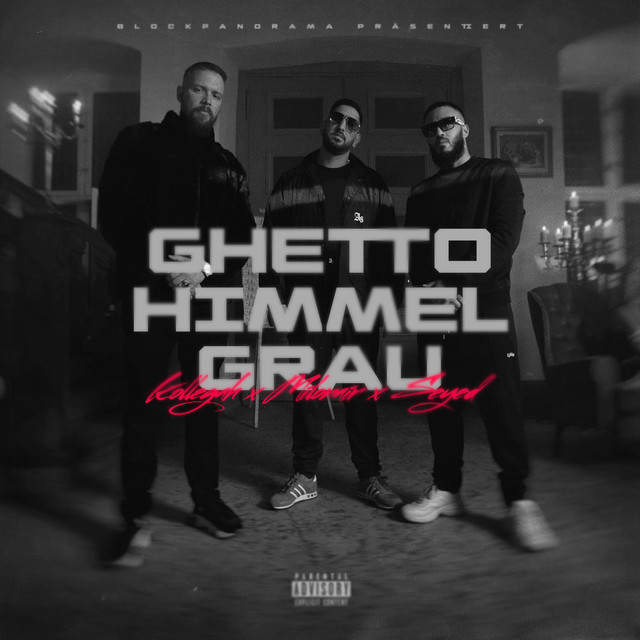 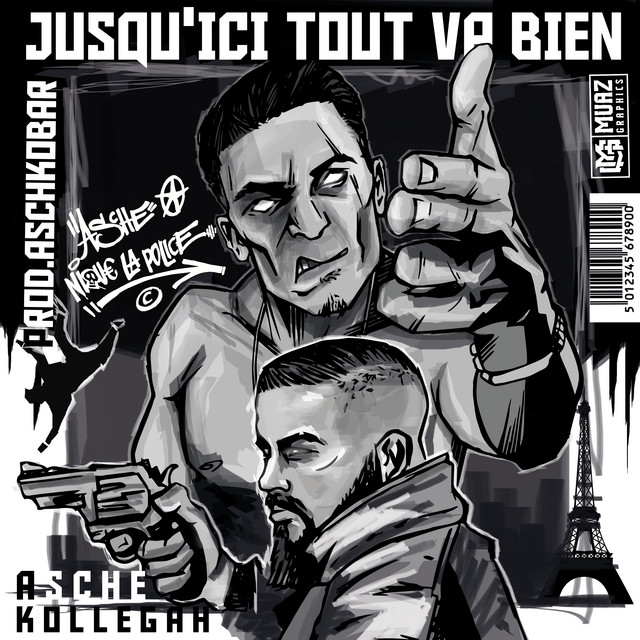 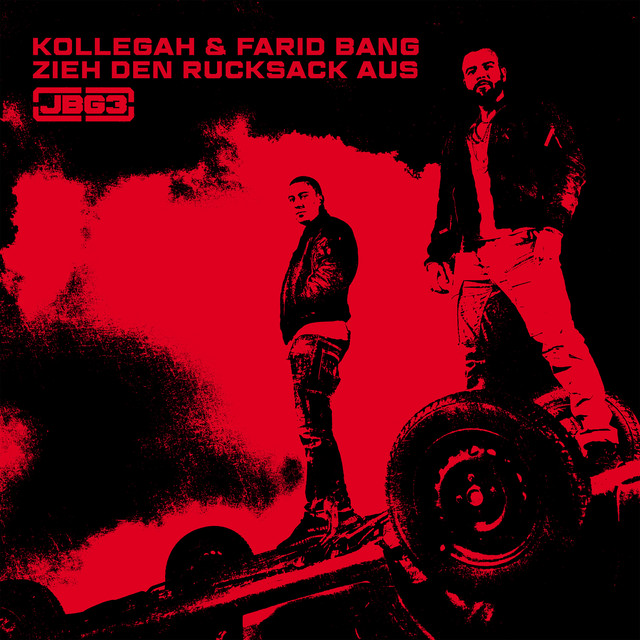 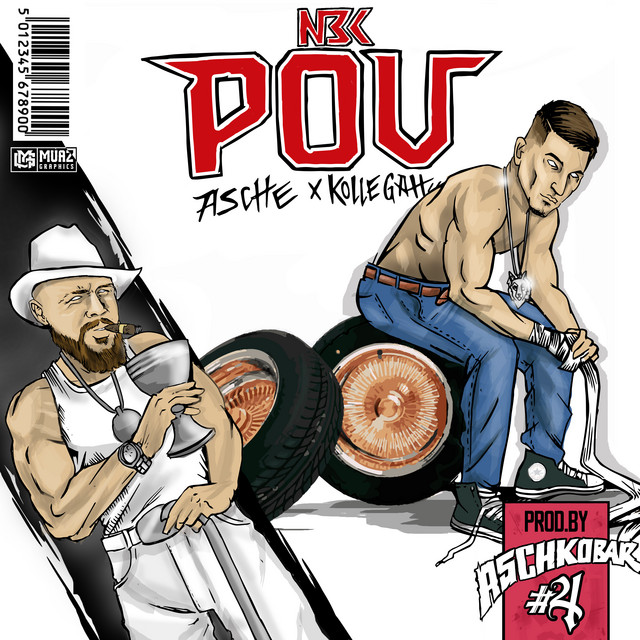 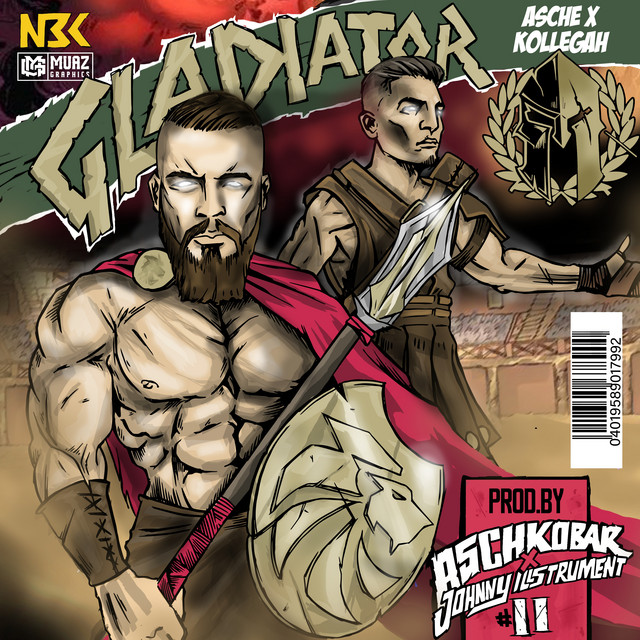 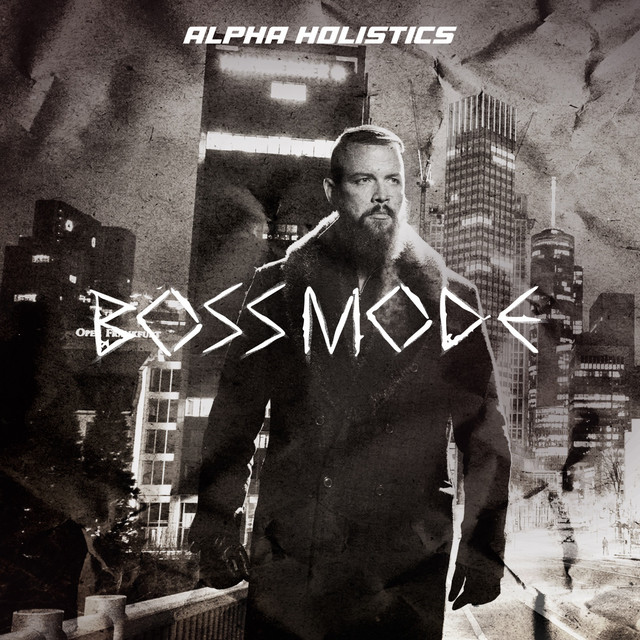 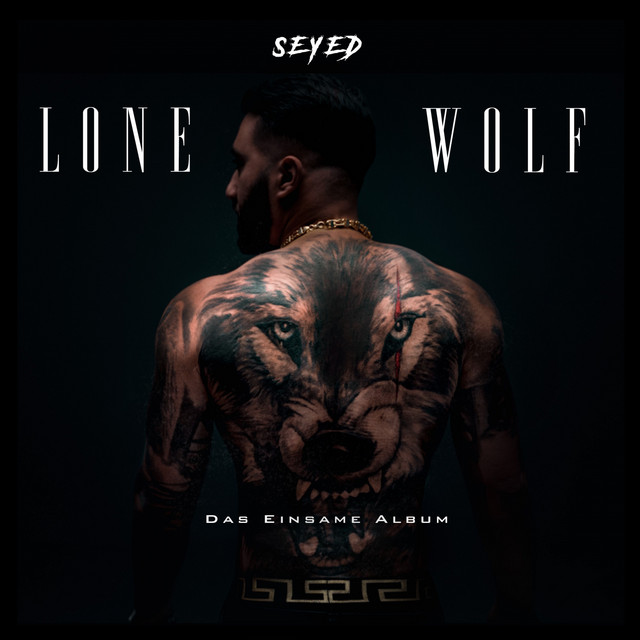 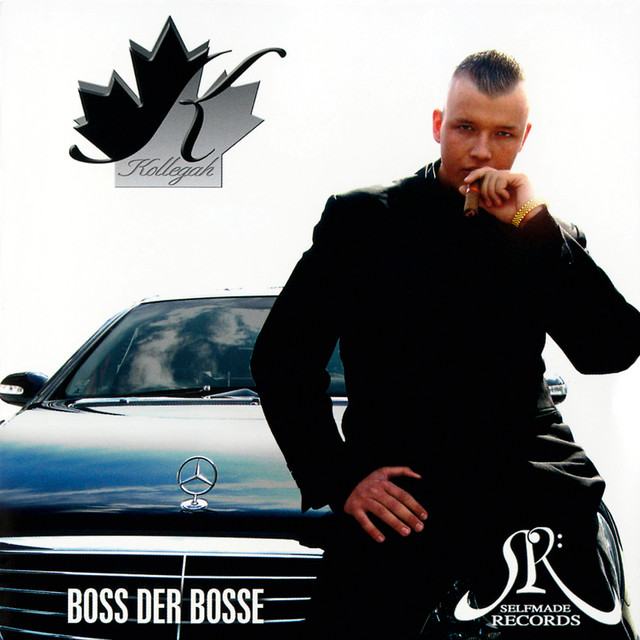 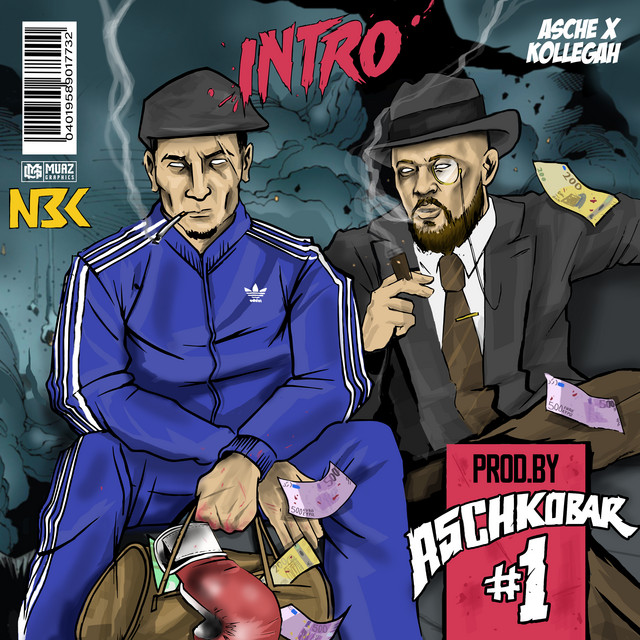 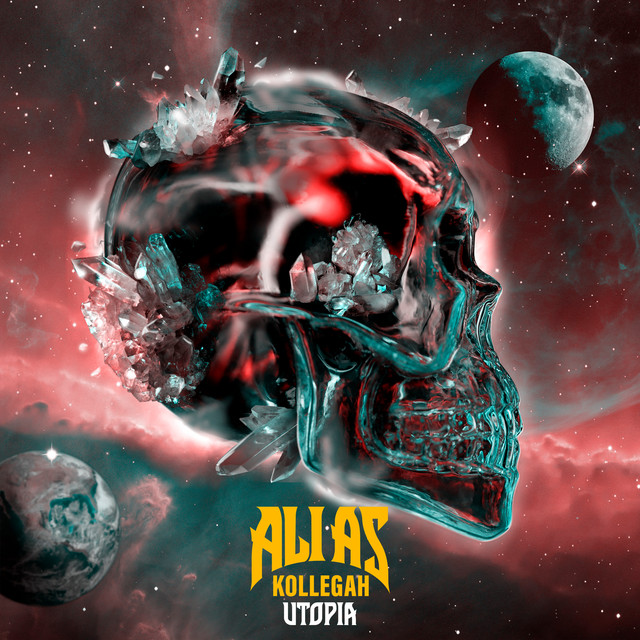 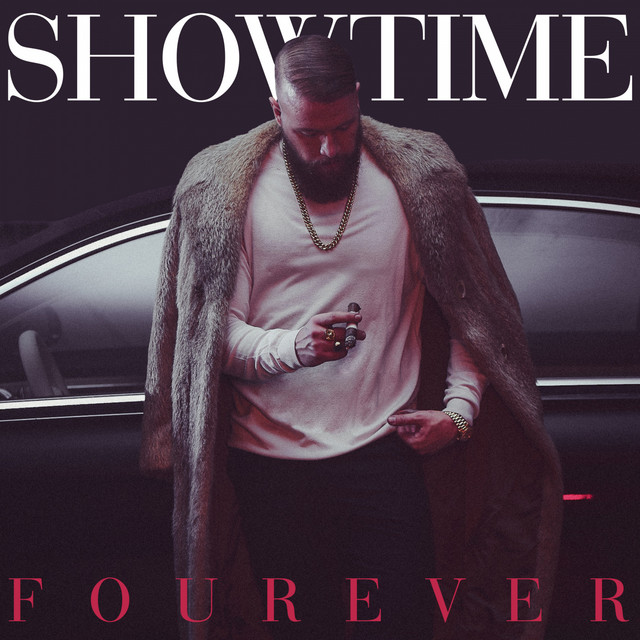 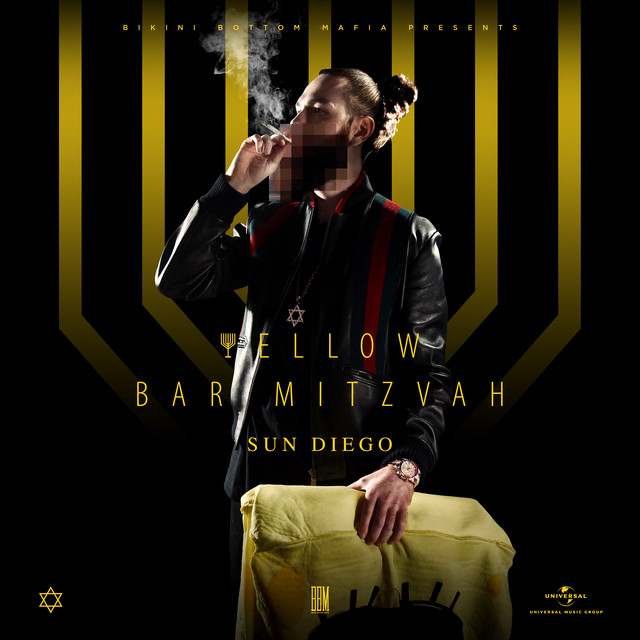 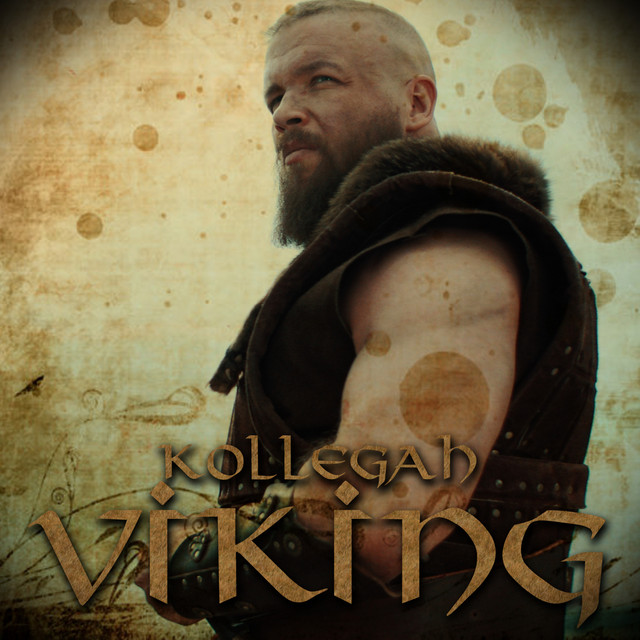 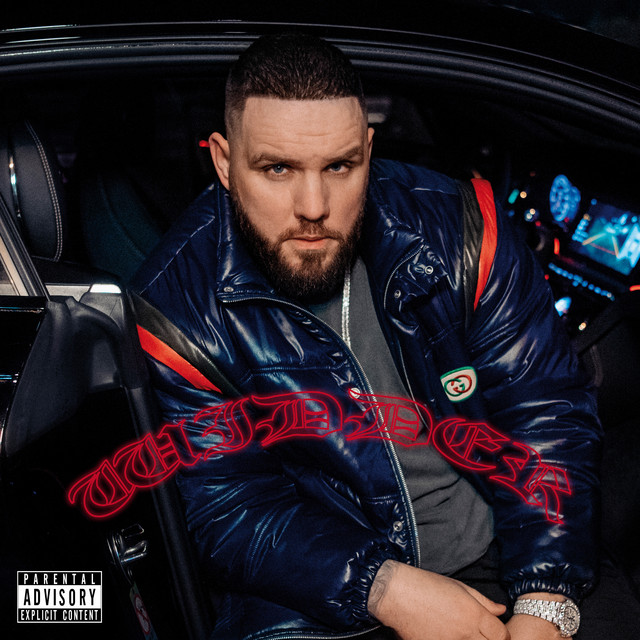 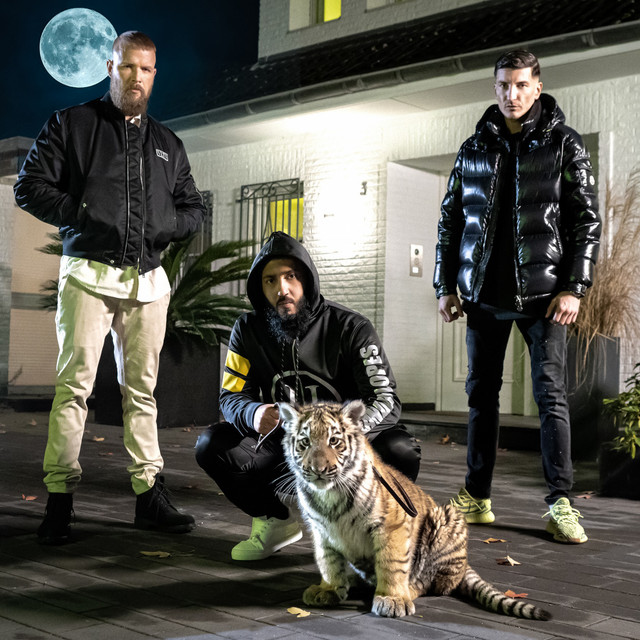 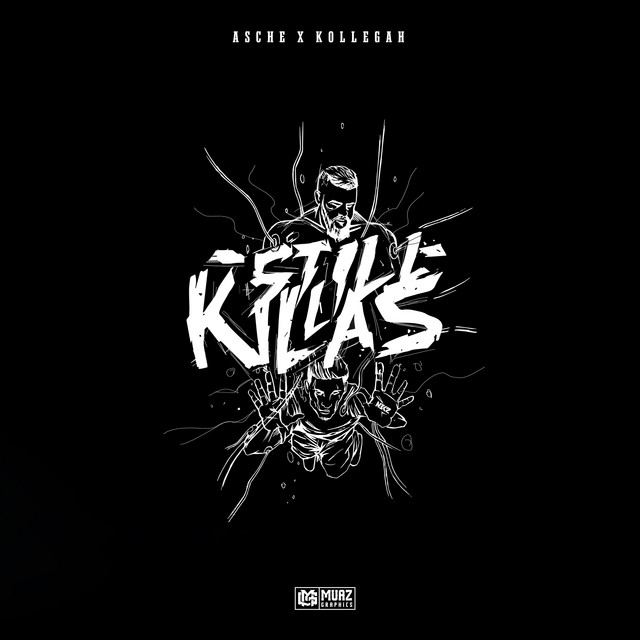 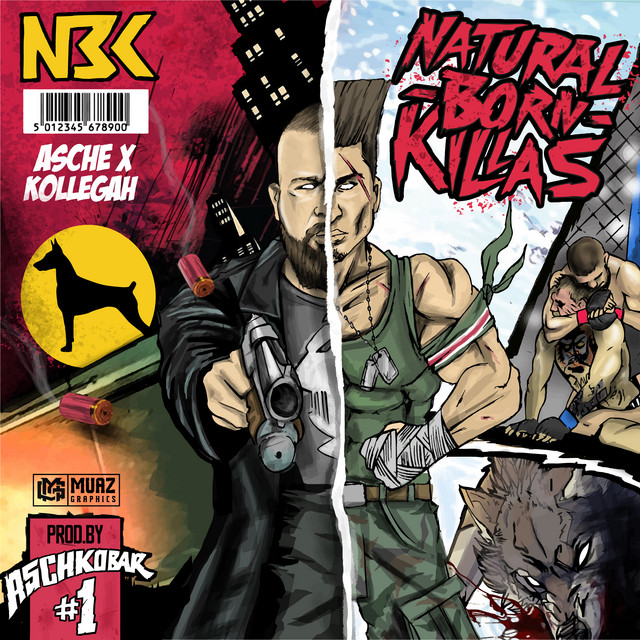