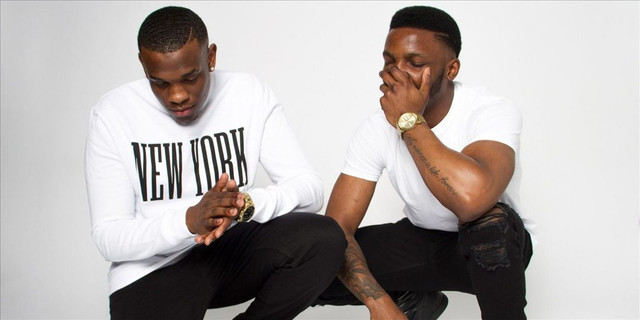 rmingham rap duo Lotto Boyzz have climbed their way into MTV's UK top 20 with a tribute to their home city.

The Brummie pair released 'Birmingham' in a collaboration with Small Heath grime star, Jaykae, last July as a nod to Brum. The anthem has since soared in the charts, even making it onto MTV's Beats of the UK Top 20.

Set against the backdrop of landmarks including the Bullring, Millennium Point, St Andrew’s Stadium, New Street Station and Spaghetti Junction, the video now features on MTV's music channel - and notched up 4,811,545 YouTube views.

Grand Central, Broad Street and the old Palisades ramp are also mentioned in the rap, shown above, and lyrics include the refrain: “I come from these ends. Ask me where I’m from and if you see them, say I come from Birmingham.”

And there’s a line “the city of Brum, the city I love” and our 0121 phone code is repeated.

The pair met at the Aston Cross youth club, The Transformation Centre seven years ago and have been friends ever since.

Ash went to Heartlands Academy and Luke went to Aston Manor Academy and they now share a flat.

As the pair shared the same passion for music and were from the same area, they began making tracks together.

They formerly went by the artist name of 'Ash & Lucas' but became known as Lotto Boyzz, with Lotto standing for Last of the Trill Ones.

In an interview with MTV, they described their sound as "wavey, catchy and positive" and say it is influenced by R&B, afrobeats and grime, and the new genre of afrobashment.

They added that their biggest inspirations are Bob Marley, Drake, Skepta, Ed Sheeran and Michael Jackson.

The Lotto Boyzz are signed to Columbia Records, an American record label who manages Beyonce, Adele, Katy Perry and many more massive names.

The Birmingham boys first became known in 2016 when they dropped their breakthrough single 'No Don' on London online platform, Link Up TV.

They have notched up millions of YouTube views with tracks like Hitlist, Bad Gyal, No Don and now Birmingham.

Speaking about the MTV top 20 track, Ash said: “We have got the most love for Birmingham.

"There’s not enough positivity coming out of Birmingham, but we want people to focus on the good things and not all the crime and so on. 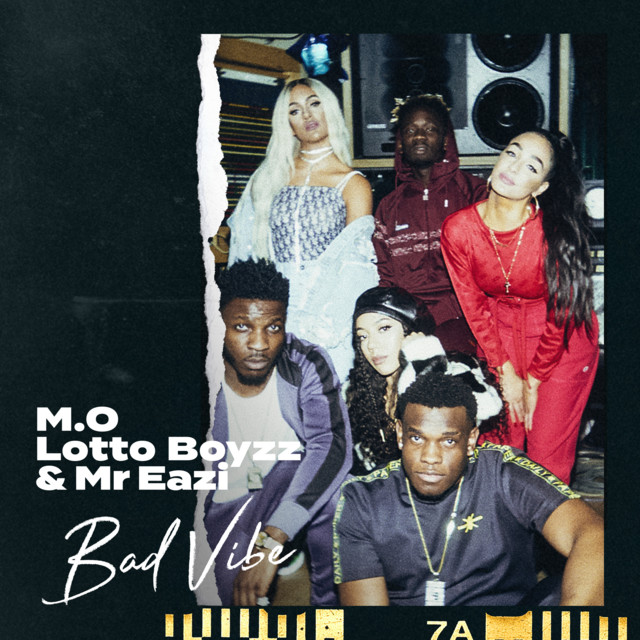 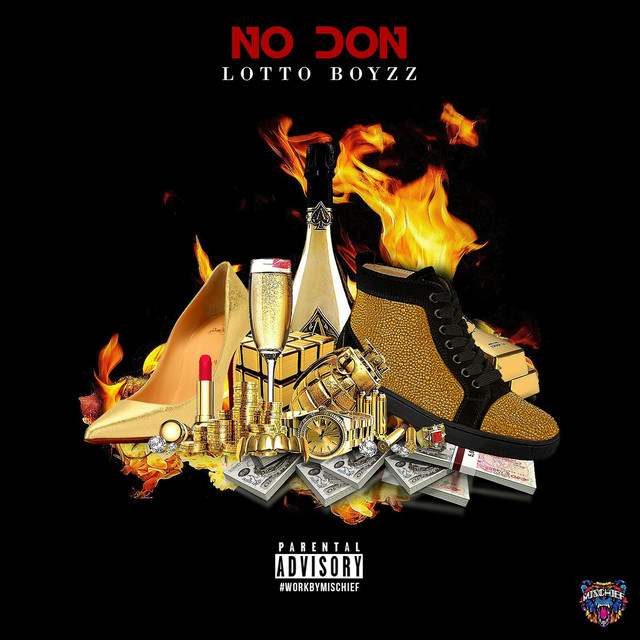 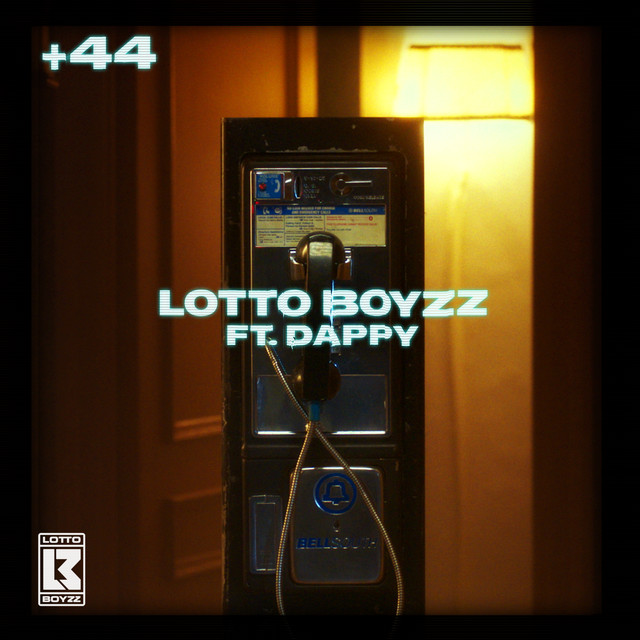