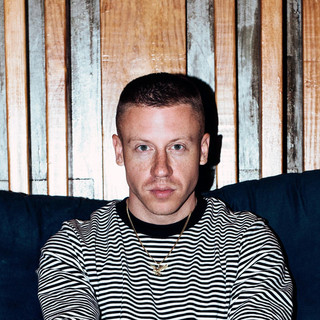 Ben Haggerty, also know as Macklemore is an emcee from Seattle, Washington that often shows up the larger acts he opens for in the city. At his own shows he keeps the audience going, no matter how small the crowd.

On his debut album, The Language of My World, Macklemore drafts a lyrical landscape of classic proportions. This record is teeming with energy and ambition, serving as a fitting debut for one of this country's most promising young artists. Macklemore's gift, like that of all great songwriters, is his ability to speak on universal experiences in a uniquely personal way. Throughout The Language of My World, Macklemore consistently addresses topics that are uncomfortable or taboo, in an attempt to exorcise his own personal demons.

His music is inspirational, filled with social and racial consciousness, as well as a constructive political vision. He's also funny as hell, making music that is at once hilarious and affecting. Born and raised in Seattle's Capitol Hill neighborhood Macklemore has been an integral part of the Seattle hip-hop scene for the past 7 years. He developed his style and character as part of Elevated Elements, which he founded when he was just 14 years old, and quickly moved on to pursue his solo career. From these humble beginnings Macklemore has matured, both as a songwriter and performer, into an artist who is clearly beginning to realize his near limitless potential.

The Language of My World marks the beginning of a movement. The album also features the talents of emcee Xperience who, along with Macklemore, makes up one half of the super-group Step Cousins. Step Cousins features the lighter side of Macklemore. The chemistry that these two have together is nothing short of timeless, and their debut album, set to drop in the summer of 2006, is sure to break the mold. 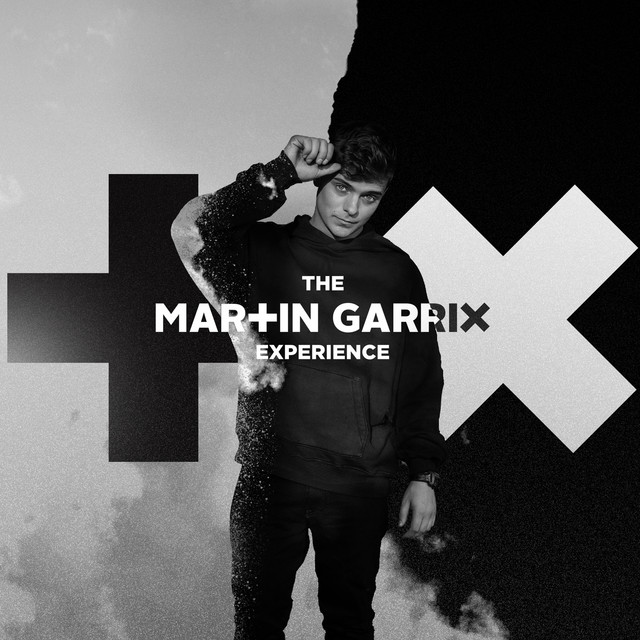 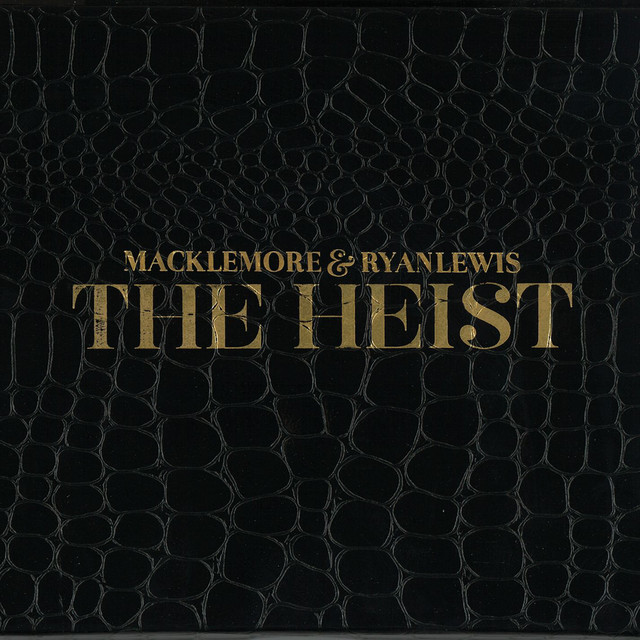 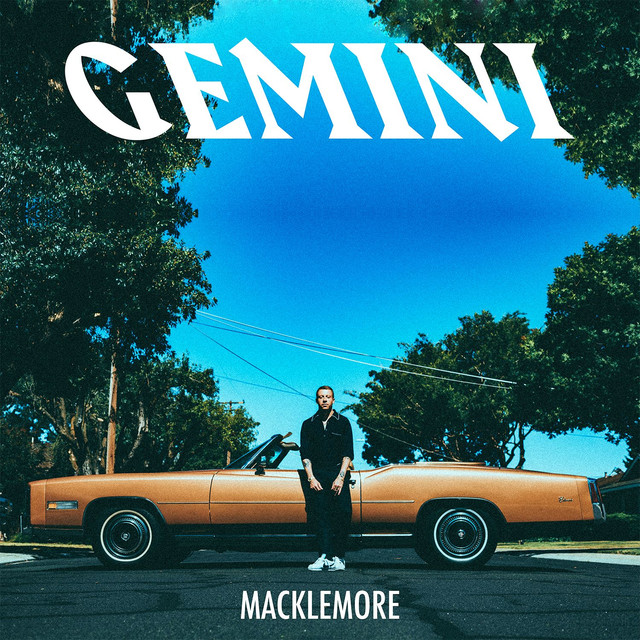 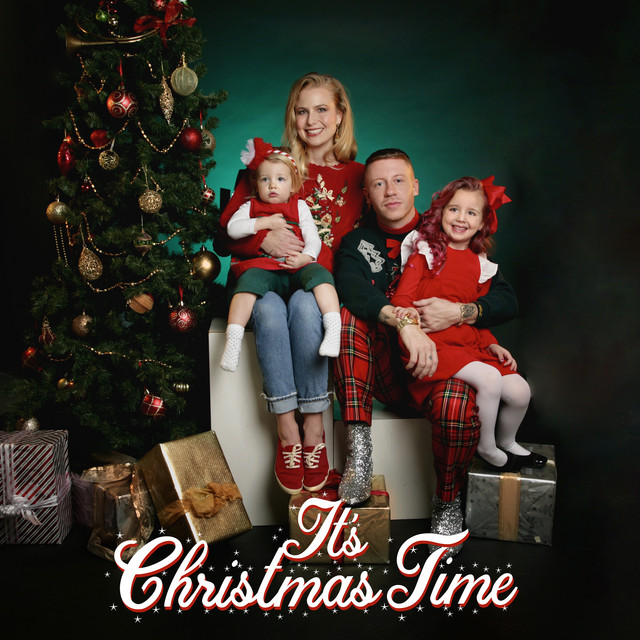 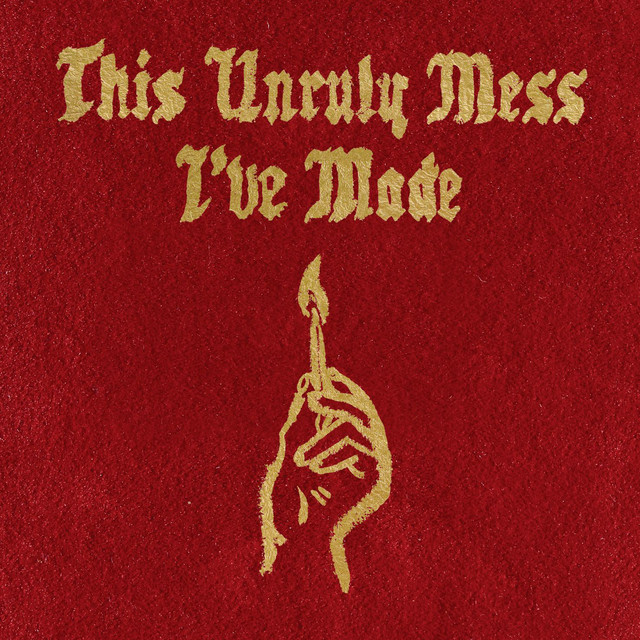 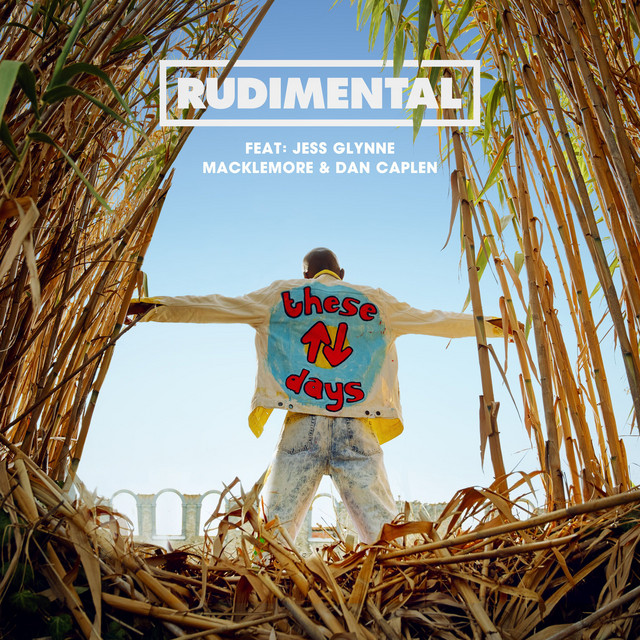 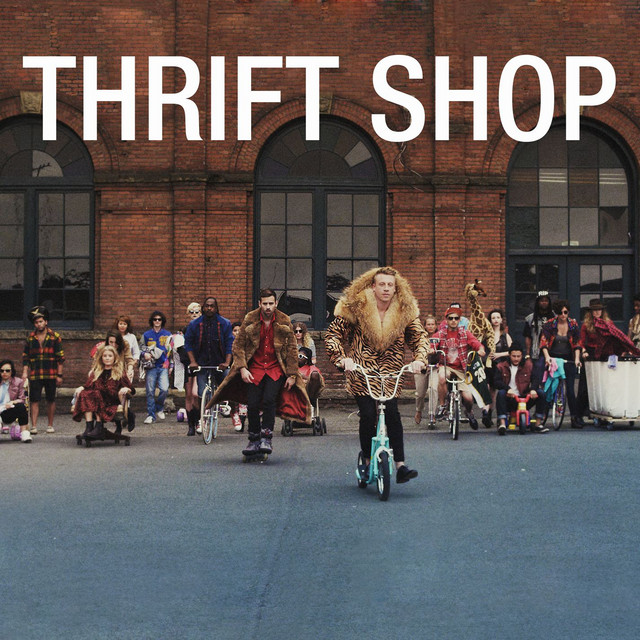 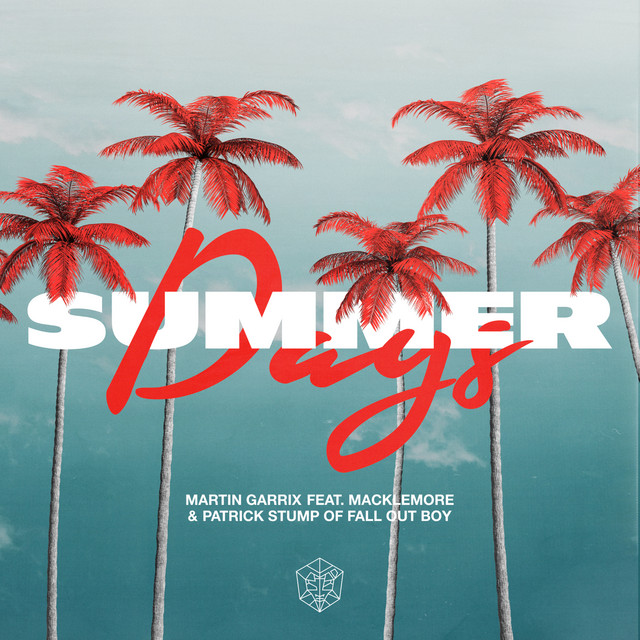 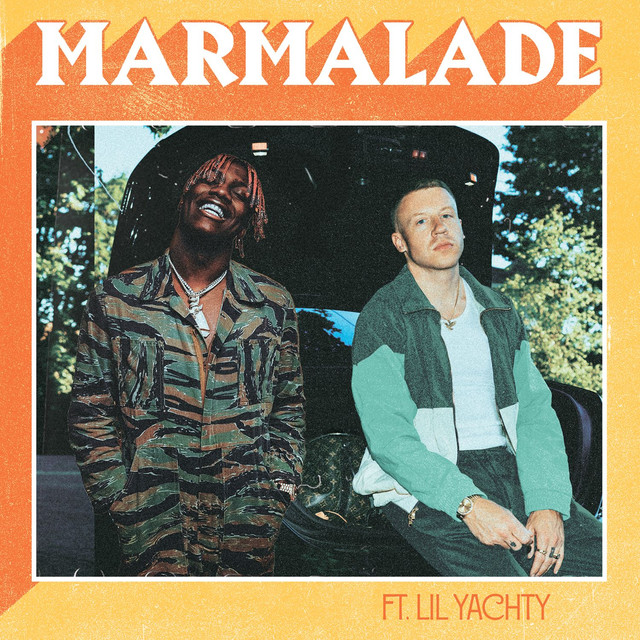 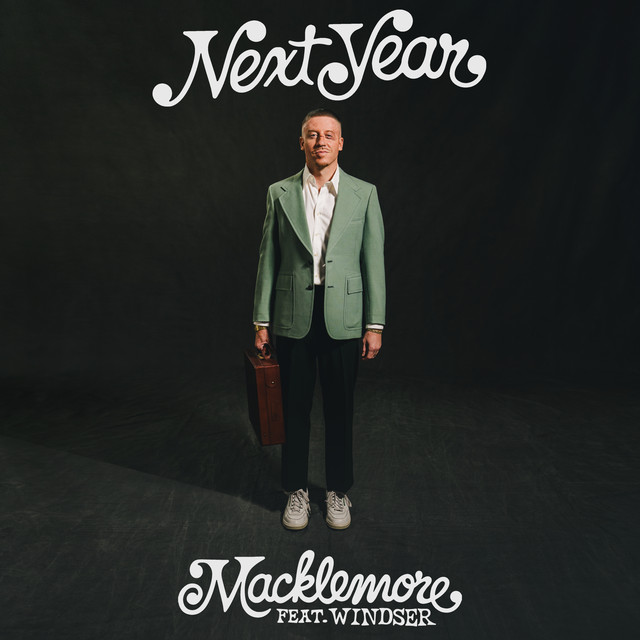 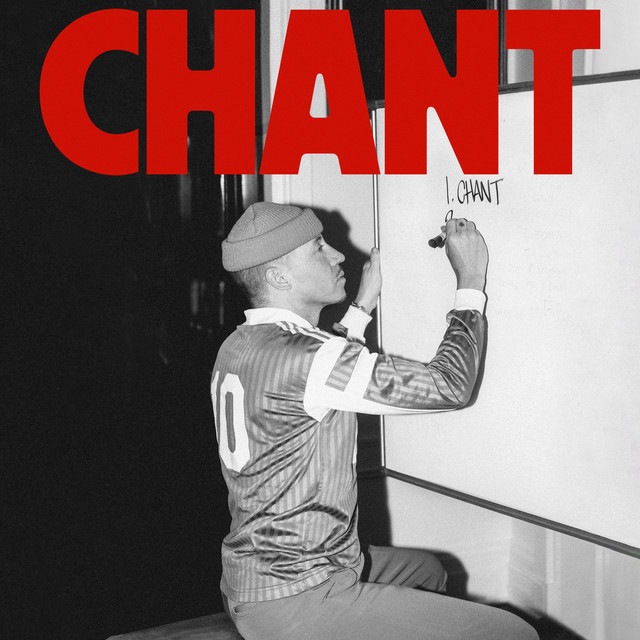 CHANT (feat. Tones And I) 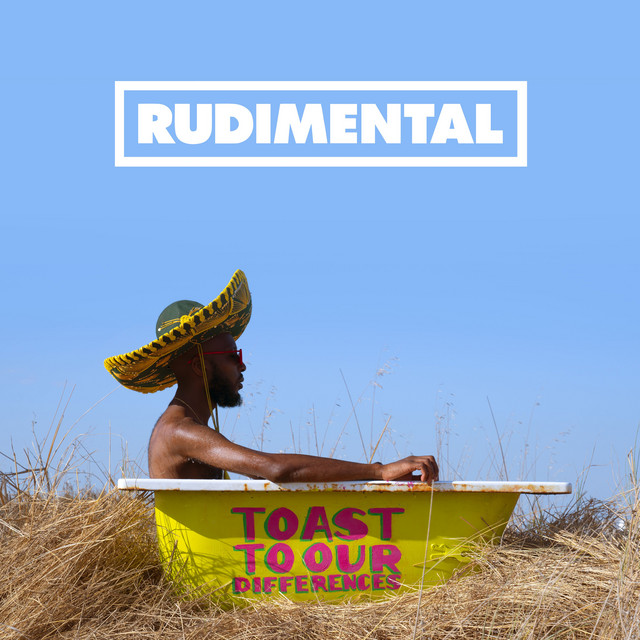 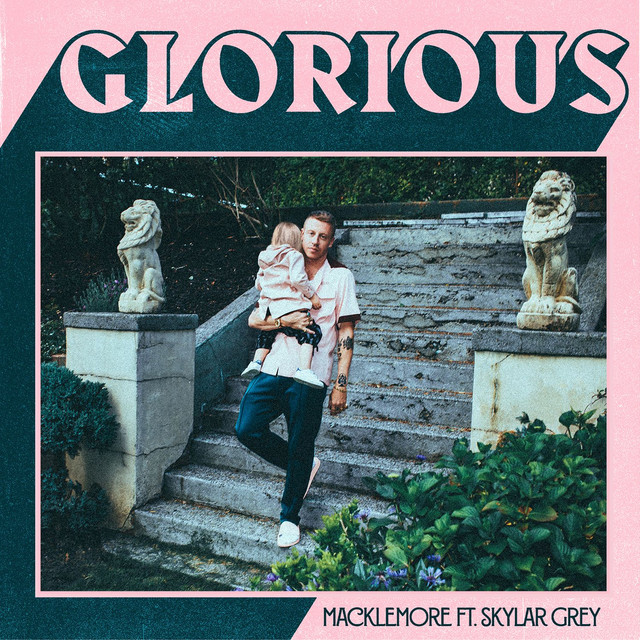 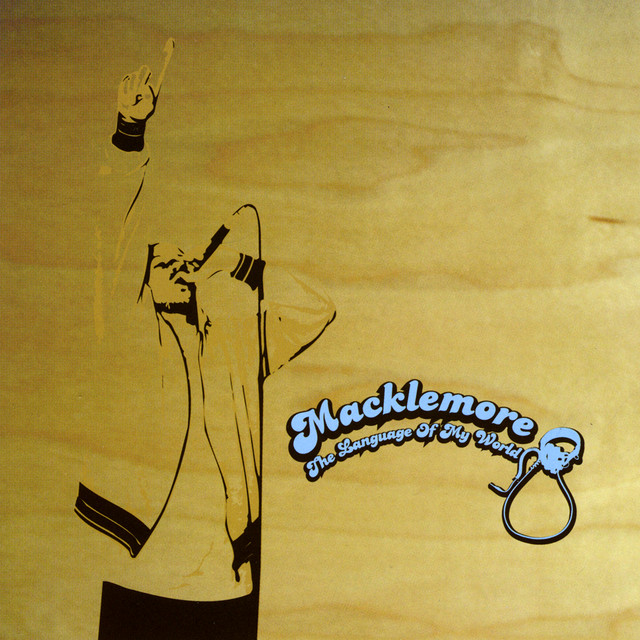 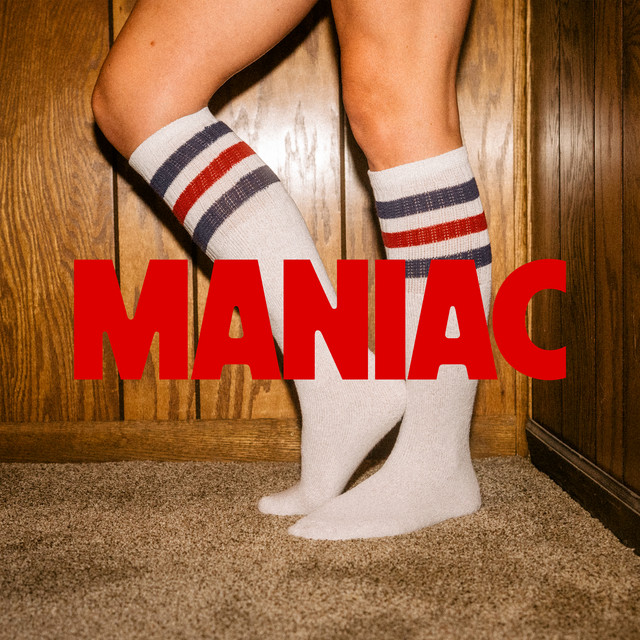