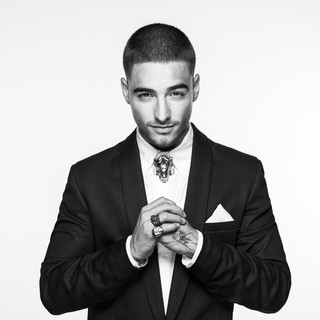 Juan Luis Londoño Arias (Born January 28, 1994, Medellín, Colombia), is a singer of Colombian nationality. He began his musical career at an early age in his hometown of Medellín, there has developed an established career in Latin America, becoming nominated for several awards from major musical relevance.

Prior to serving as a singer, Maluma started in football, a sport he practiced for eight years in a row, reaching the lower divisions of the equipment Atlético Nacional and La Equidad.In an interview with the newspaper El Universal, the artist spoke of what football left in his life: "[...] the time came that things in football were getting difficult, some doors were closing in music instead many were opening". Thus, at the age of 17 years, when he was a senior level of high school in your city native, the singer decided to start with the music. His debut single, "Farandulera" was released on radio stations Colombia.

After "Farandulera" It became a local radio hit, the label Sony Music and its subsidiary label in Latin Sony Music Colombia, decided to hire the singer to record their first studio album. So the seal launches next single "Loco" where was inspired by the quote rampant and uncontrolled love. The next single was "Obsession" which featured a music video to promote the theme, which was held at the Railway Station Antioquia Department and included the participation of Colombian model Lina Posada, who had previously participated in the music video for the song "Taboo" (2011) of Don Omar. So far the video has more than forty-two million views on YouTube.

He began his musical career in 2010, recording singles. In 2012 he signed an exclusive contract with Sony Music Colombia, that same year he released his first studio album, entitled "Magia". The album was promoted with the singles, "Obsesión", "Miss Independent", and "Pasarla Bien" which he reached the third place in the list of Colombian 'successes' National Report and became the first top Five performer on that list he was nominated for the SHOCK Awards 2012. as "Best New Artist" with all of them charting in Latin charts.

In 2013 the artist pitched the final two singles from his debut album; "Primer Amor" and "Miss Independent," which had a promotional music video, recorded in Medellín and has more than fifteen million views on YouTube. Alternate visited this Peru, where he participated in the TV show Combate. In Colombia, the subject took second place in the list of successes National Report the number one issue was Como Le Gusta a Tu Cuerpo in Carlos Vives duet with Brazilian Michel Teló. The first single from the upcoming album artist is named "La Temperature", a duet with Puerto Rican singer Eli Palacios, which achieved the seventh position National Report.

The issue also became his first single to enter the US charts for the Latino audience of Billboard; theme debuted at thirty-eight position in the list Tropical Songs, and the thirty-six of 'position' Latin Pop Airplay, besides achieving fourth place in the "Latin Rhythm Airplay".

That same year the artist is nominated for several awards, including the Shock 2013 Awards in the category "Best Song Radio" with the theme "temperature", which eventually won, Shock 2013 as well as nominations in the 2013 MTV Europe Music Awards in the category Best Latin America Central Act and the Latin Grammy Awards of 2013 as Best New Artist, where the winner was the Guatemalan Gaby Moreno.

In 2014, He later launched his music videos "La Curiosidad", "Addicted" and "Carnaval" and collaborated with international artists like simple Elvis Crespo, on the theme "Olé Brazil ', which he reached the top of the Tropical Songs list, which lasted a week in that position and ranked forty in Latin Airplay . Also collaborated on the theme "I lived" of Jorge Villamizar, which won the forty position Latin Airplay. At his young age, is already considered one of the greatest exponents of music reggaeton in Latin America. The artist under the label that oversees launch his second album Pretty Boy, Dirty Boy , with the manager Carlos Vives, Walter Kolm, in this album the artist explores rhythms like Merengue and Electronic.

On July 16, 2014, the singer appears in the show of the 2014 Premios Juventud., Where he first played at the ceremony "La Temperatura". That same month the singer is confirmed as a judge and coach of the musical program Caracol Television The Voice Kids, there will be next to Fanny Lu and Andrés Cepeda. In August debut as a presenter at the inaugural awards Nickelodeon Latin America, Kids' Choice Awards Colombia 2014. 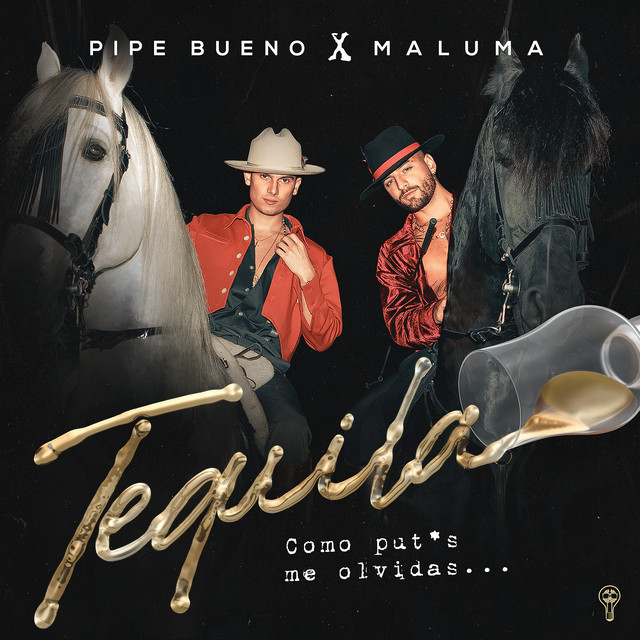 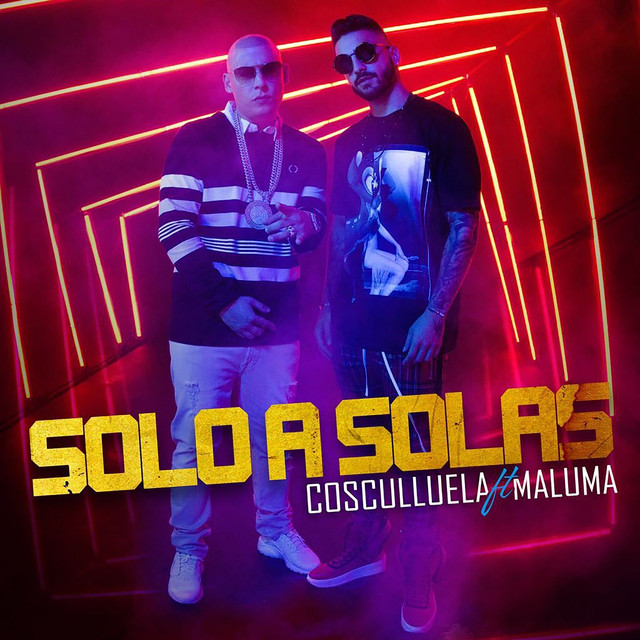 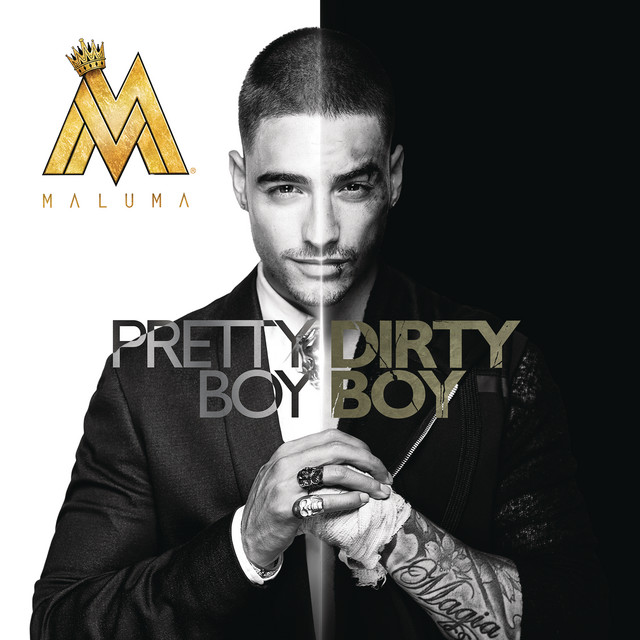 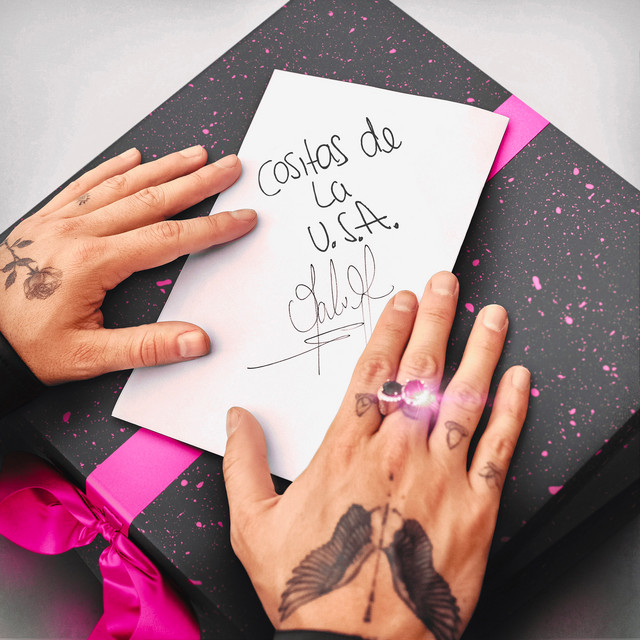 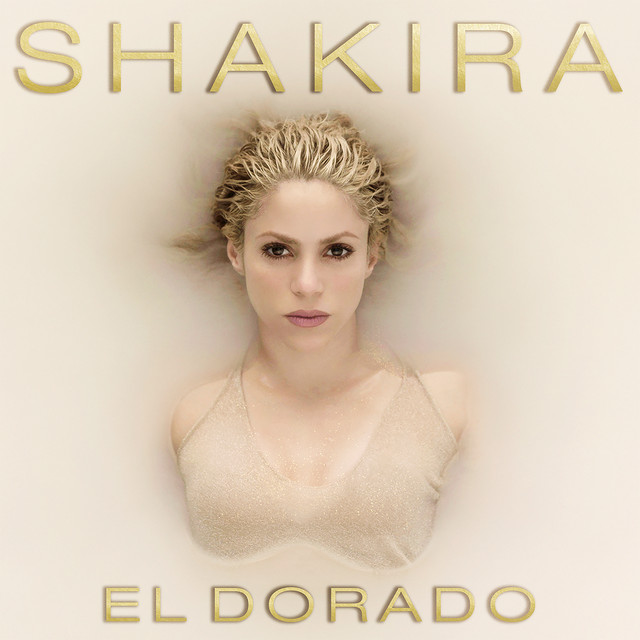 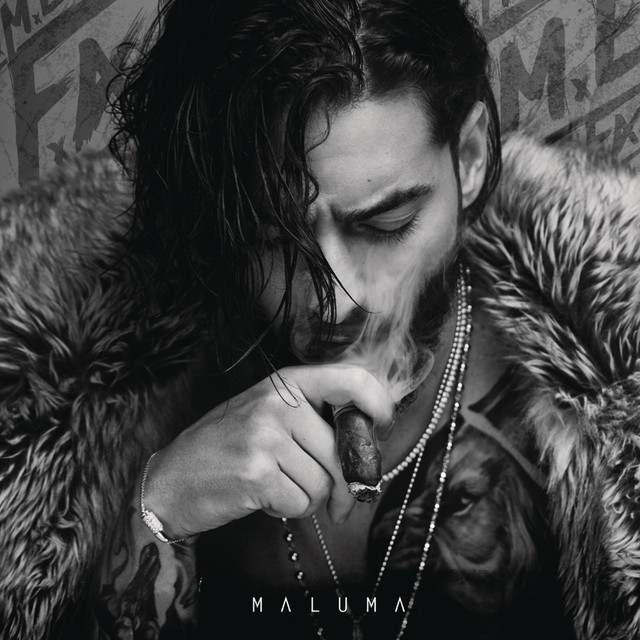 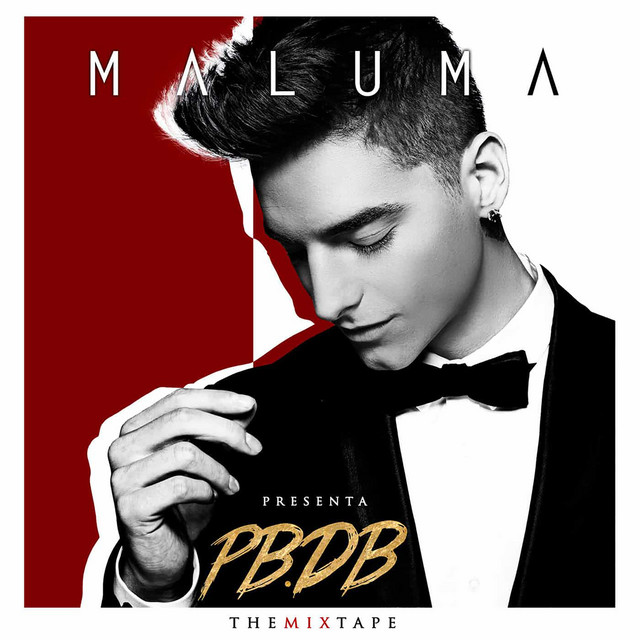 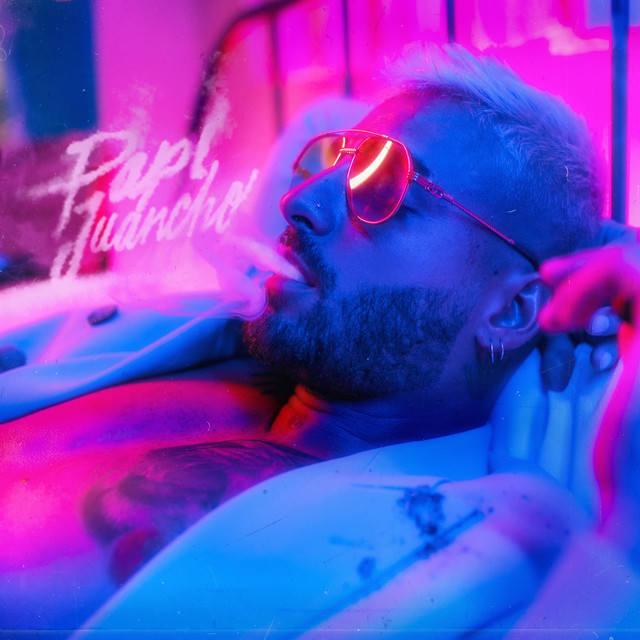 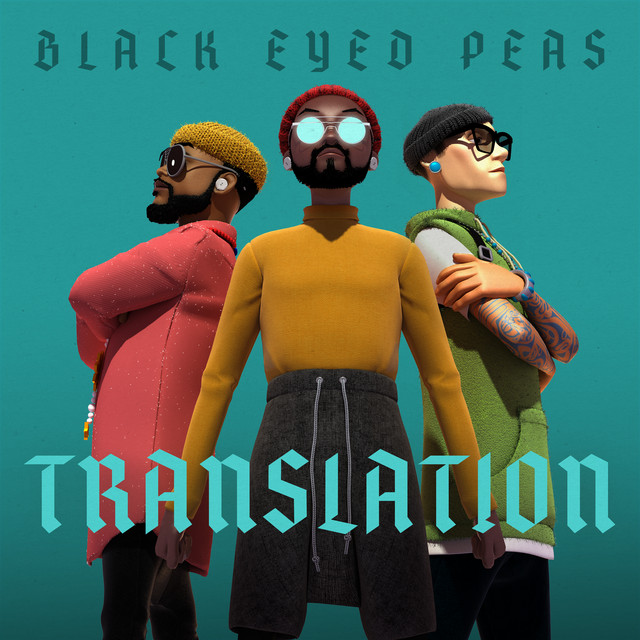 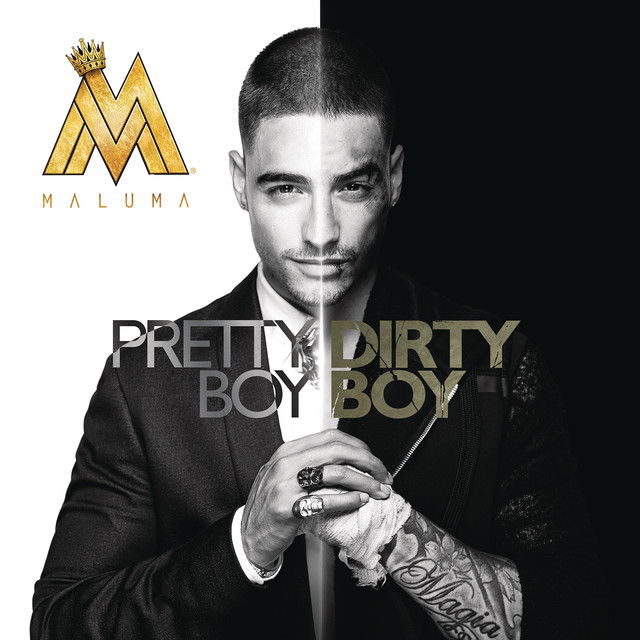 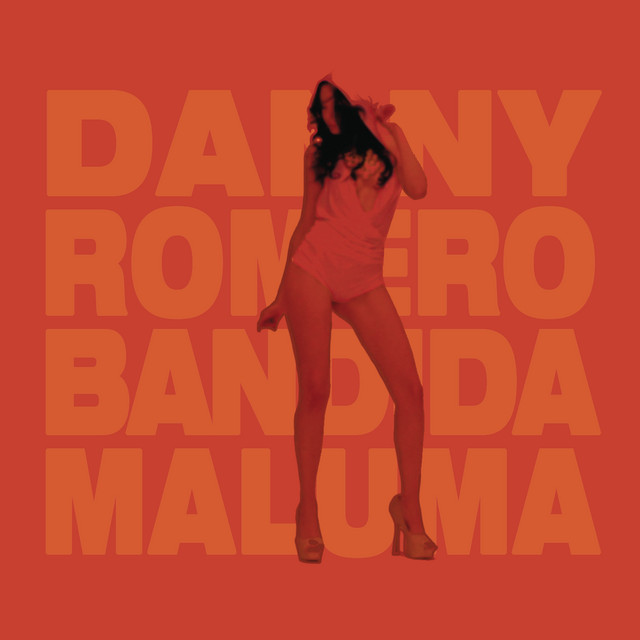 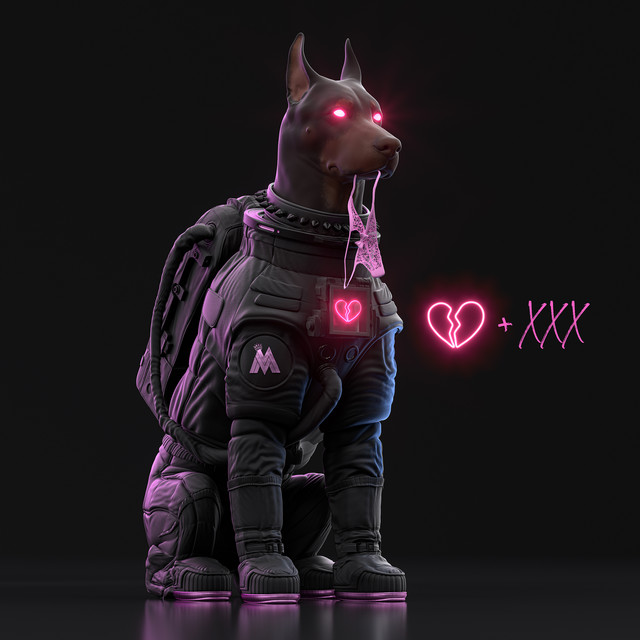 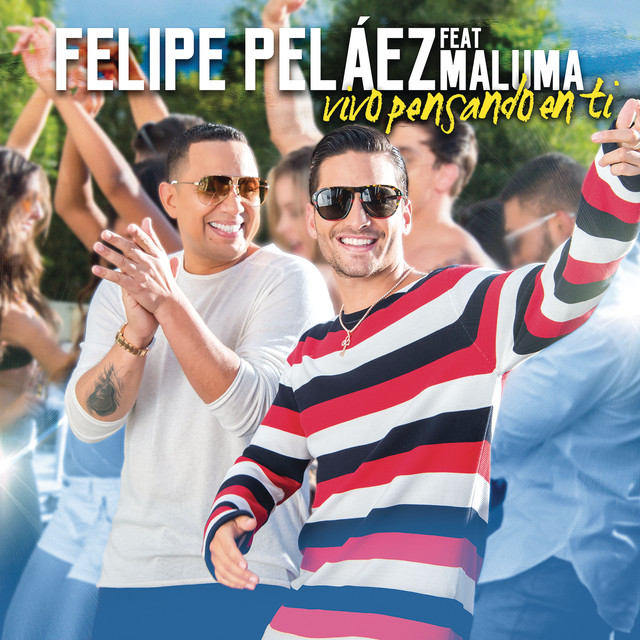 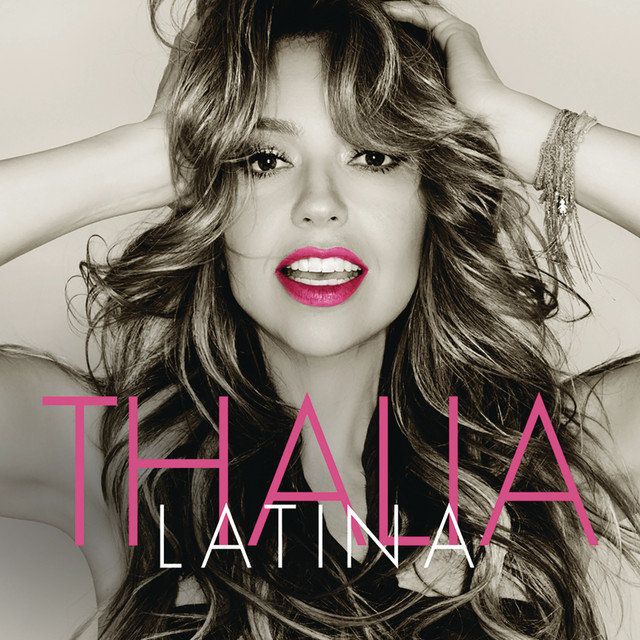 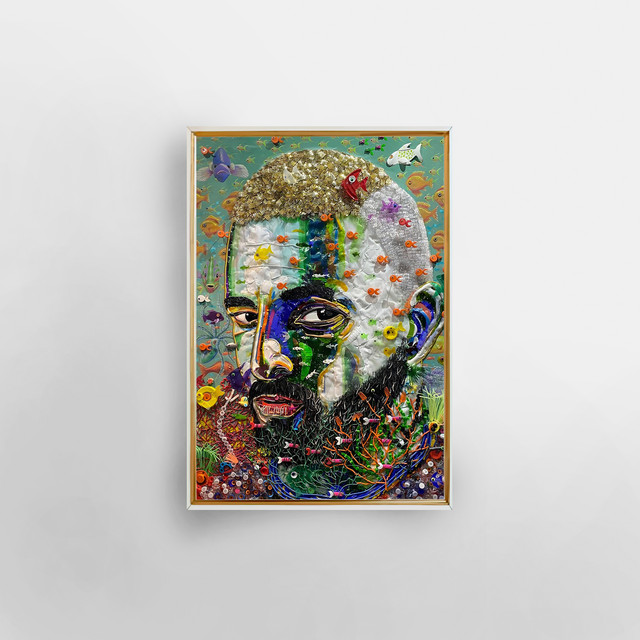