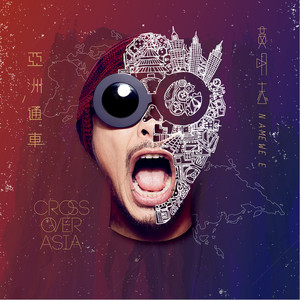 Wee gained popularity after releasing a controversial song titled "Negarakuku", a remake of the national anthem of Malaysia, "Negaraku". The word kuku resembles the male reproductive organ in Chinese Hokkien dialect. In the weeks following the song's release, it drew criticism from Malaysian society. Despite the controversy surrounding "Negarakuku", Wee released his first, self-titled EP, Namewee (Chinese: 明志), in Malaysia on 3 September 2007. The album was completed in May and does not contain "Negarakuku".

In early 2010, he released his first film titled Nasi Lemak 2.0. Subsequently, he released Hantu Gangster and Kara King, which were released in 2012 and 2013 respectively. He also started a talk show series on YouTube, Namewee Tokok, in September 2012. He was nominated for the Best Male Vocal Mandarin award at the Golden Melody Award in 2016 and 2017. In August 2016, he was arrested by police for filming a music video, featuring performers dressed as religious leaders going about a church, a mosque and a Chinese temple, which allegedly insulted the dignity of Islam.

Namewee is a controversial figure in Malaysian Chinese music. He first gained mainstream popularity with his song "You're Not Red" (Chinese: 你不紅). In subsequent years, several other songs also gained global attention, such as "Thai Love Song" (Chinese: 泰國情哥), "High Pitch" (Chinese: 飆高音) "Stranger In The North" (Chinese: 漂向北方) and "Tokyo Bon 2020" (Japanese: 東京盆踊り2020). Currently, over 125 of his tracks (including those which have been removed from his YouTube channel) have over 1 million views.

Wee has since been banned in Mainland China as a result of the song and music video "Fragile" (Chinese:玻璃心), a collaboration with Taiwan-based Australian singer Kimberley Chen which went viral in October 2021. Read more on Last.fm. User-contributed text is available under the Creative Commons By-SA License; additional terms may apply. 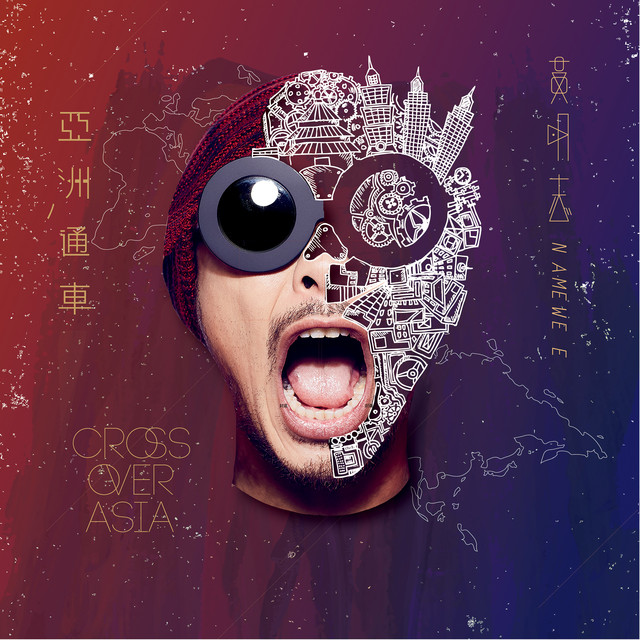 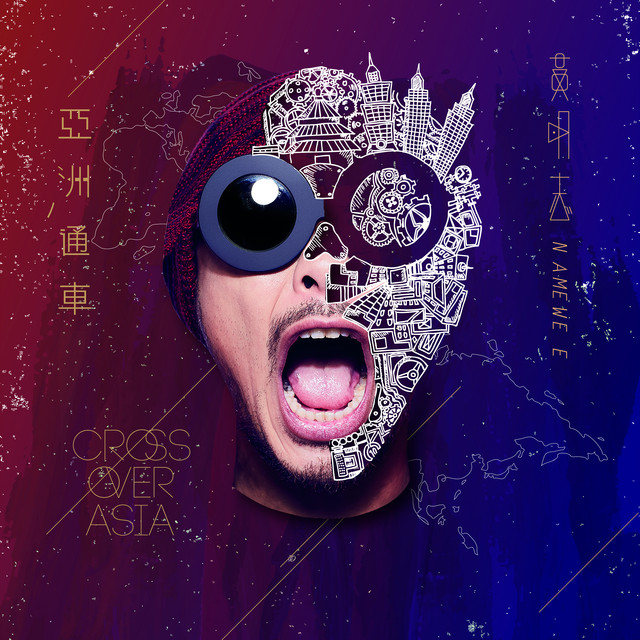 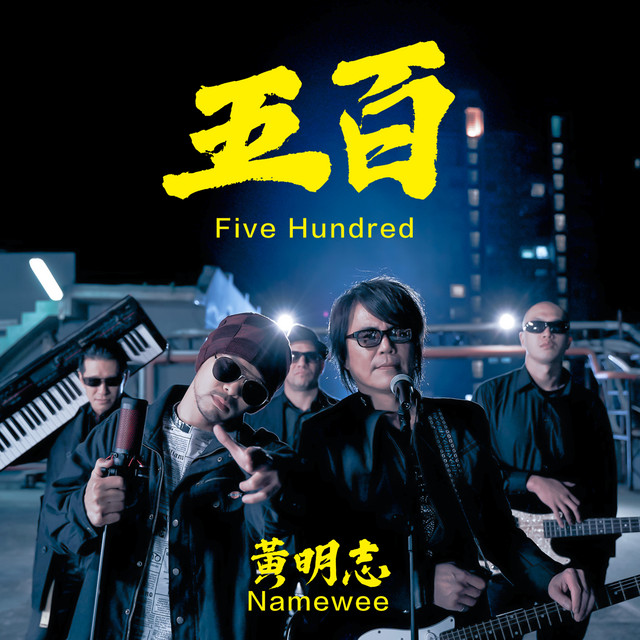