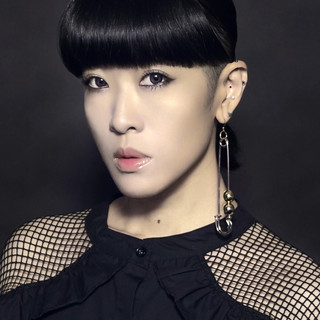 One of the most successful and credited female performers of the past fifteen years in Taiwan, Sandee Chan (陳珊妮) is also recognized as one of the most talented producer and song writer through out Asia. Sandee studied piano as a girl, and learned to play an electric piano in high school. As a university freshman, she founded the first Rock and Roll Music Club in Cheng Chi University, while continued to play music through keyboards, guitars and other music instruments, and started to write songs of her own. Discovered by the independent record label Friendly Dogs during her first performance on stage in Young Star, the annual battle of the bands for university students country-wide, Sandee's music career began in no time.

In 1992, Sandee started to write songs for famous Taiwanese singers Jeff Chang and Pin-yuan Huang. Her first single A Long Way Down was published in a compilation of the Friendly Dogs records in 1994, and in the same year, Sandee released her debut album Washington Chopped Down the Cherry Tree. Hundreds of songs were beautifully created out of her hands for artists across Taiwan, Hong Kong and China since then. Sandee is very keen on live performances, in the form of either acoustic or full-band, but with the essence of a comedian or talk-show host behind her punk-rock appearance and her princess charm. Other than her regular solo concerts, she had also been on the same stage with Cat Power in year 2003.

Sandee had, so far, released ten solo albums, two albums under the name of Material Girls (a singing group with Sandee as the lead vocalist and producer, Hong Kong music engineer Veegay as the vocal and producer, and illustrator Cola King as lyrics writer and image designer), and independently coordinated and produced three non-profitable compilations—the IS Project (Indie Soundcheck Project)—for the new generation of songwriters and performers all over the world.

Sandee Chan has also been the most well-respected and trustworthy album producer for the past decade. With her straight-forward personality and sharp musical instinct, she produced uncountable numbers of songs for mainstream singers that enjoy great popularity, including Sammi Cheng, Nicholas Tse, Jasmine Leong, Valen Hsu, Faith Yang, Ken Chu (from F4) and more. Chan's unique way of songwriting and production has been considered as one of the most challenging but encouraging tasks for many Asian male and female singers.

As a successful singer-songwriter, Sandee had also set foot in different artistic categories, such as movie and stage play music, in virtue of her talents in creating the absolute atmosphere for the theatrical productions. One of her distinguished work is the composition and production of the self-titled song of Movie "In the Mood For Love" directed by Wong Kar-Wai, and sang by Tony Leong (a.k.a. Chiu Wai Leong). What is more, she served as the theatrical musician of numbers of stage plays produced by the independent stage play troupe Ping-fong, in response to the invitation of the troupe founder-director-producer Li Kuo-hsiu (a.k.a. Hugh Li).

Sandee was nominated the Best Female Singer, and awarded the Best Mandarin Album Producer and the Best Mandarin Album for her solo album "Then, we all wept in tears" in 2005 by the Golden Music Award. She was also credited by the Radio Guangdong Music Pioneer Award in the same year as the Best Female Singer for the same album. In 2006, the second album of Material Girls had received the Best Singing Group of the Golden Music Award, and the Best Singing Group of the Year and the Best Album Design from the Radio Guangdong Music Pioneer Award.

Despite of her talents in music creations, Sandee is considered a best-selling book writer and a painter with her painting album Gloomy Sunday Rosy published in year 2006. Her latest solo album is expected to be released in November 2007, and her most celebrated and legendary live performances are expected to be held in the form of concert tours in Taiwan, Hong Kong and China. Read more on Last.fm. User-contributed text is available under the Creative Commons By-SA License; additional terms may apply. 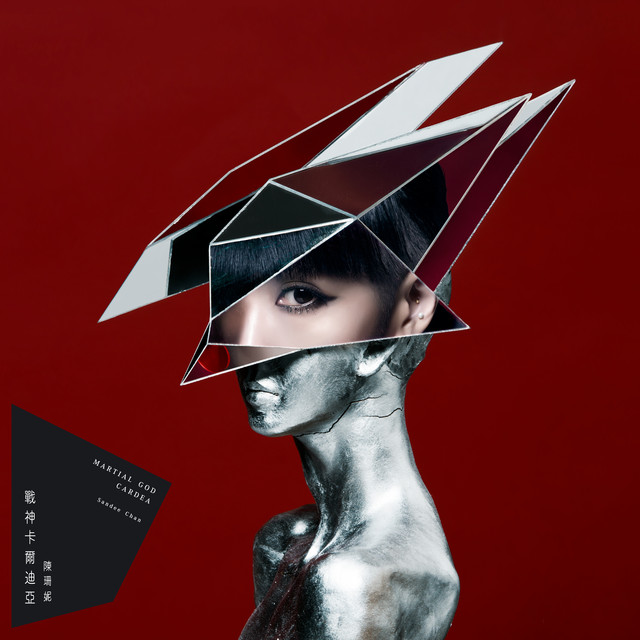