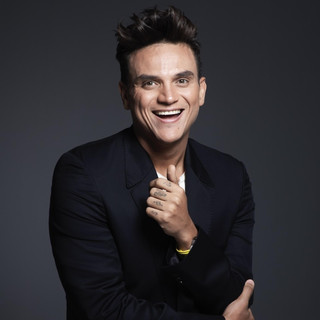 Silvestre Francisco Dangond Corrales aka Silvestrong (Born May 12, 1980 in Urumita, La Guajira) is a Colombian Vallenato singer, composer and Timbales player. Dangond is considered one of the mainstream representatives of the "new wave" of vallenato musicians.

Dangond grew up back and forward between his birthplace Urumita and Valledupar, but mostly in this last one, where his parents moved when he was just a year old to Valledupar due to financial hardships. As a curiosity Jorge Oñate was his Godparent. In Valledupar his parents enrolled him in the Jardín Nacional nursery school, later attended middle school at the Colegio Colombo-Ingles and high school at the Colegio Britanico, finally graduated from the Liceo del Caribe high school. During his Childhood Dangond also participated in many vallenato children festivals supported by his parents. specially his father, and had the opportunity at the age of 13 to record a song written by vallenato composer Octavio Daza.

After graduating from high school Dangond dedicated in full to music. He grouped with amateur accordion player Ramón López and after performing in some parties and gigs they recorded their first album in 2002 called "Tanto para tí" which included 12 songs; Nada te conmueve composed by Fabian Corrales, Necesito verte by Juan Manuel Perez, No te escondas mas by Felipe Pelaez, Mi encantadora egoista by Alberto Murgas, Quien me mando of his own authorship, Un amor tan grande by Freddy Carrillo, Muñeca de porcelana by Luis Alonso, Que no me roben tu corazón by Antonio Meriño, Lloraras un amor by Jaime Bayona, La flor mas linda by Armando Moscote, El extorcionista by Carlos Ramirez and Tanto para ti by Freddy Carrillo. It was during this time that he met his friend and also vallenato singer Kaleth Morales.

By pure coincidence and through friend in common, manager and promoter Carlos Blum, Dangond officially met accordionist Juancho De la Espriella during a serenata (De la Espriella was grouped with singer Peter Manjarrez). Both of them knew who the other was but had never crossed words. Since that day they became good friends. Blum then convinced them to become a musical duo and arranged their first gig together at the Alfonso López Michelsen Building in a celebration of the Cesar Department foundation.

Ponte a la moda (Put up your style - Album) 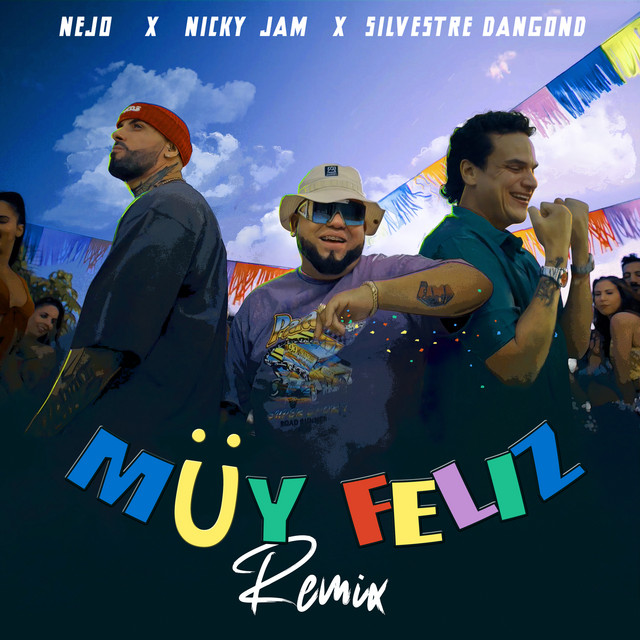 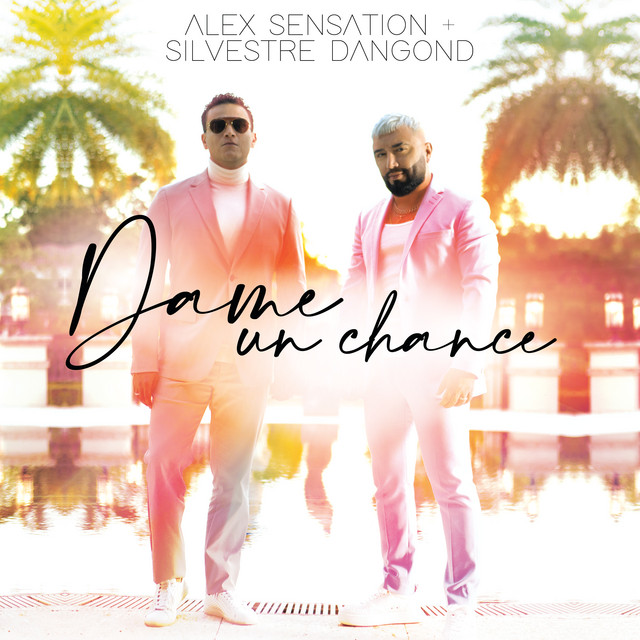 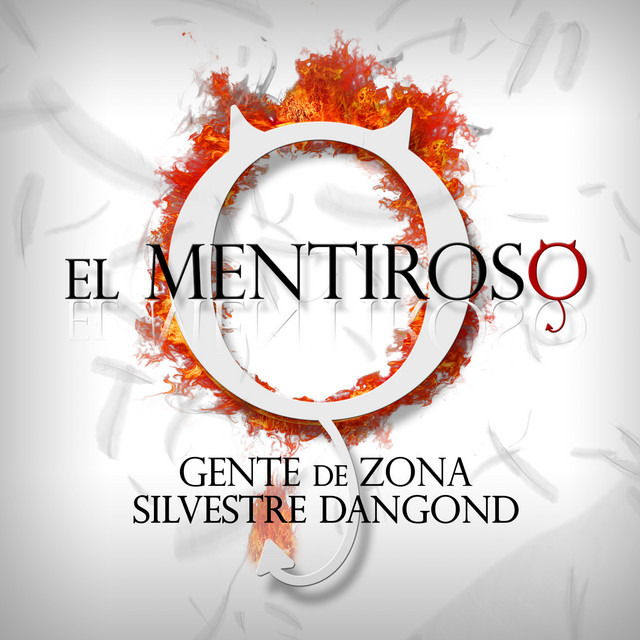 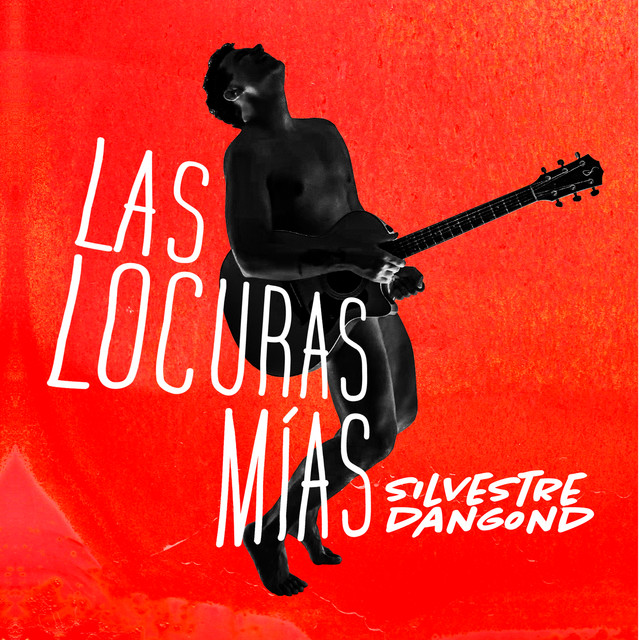 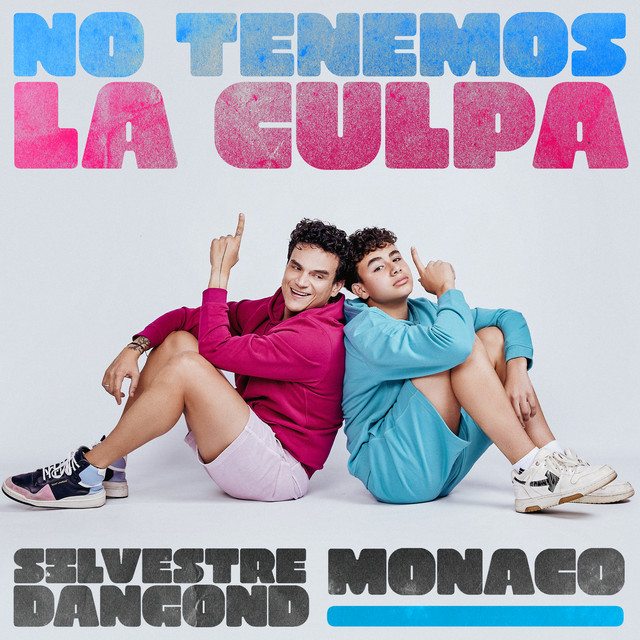 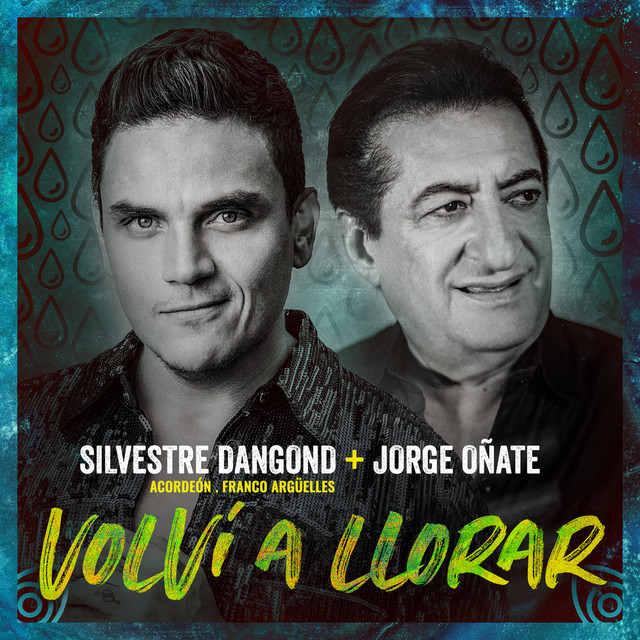 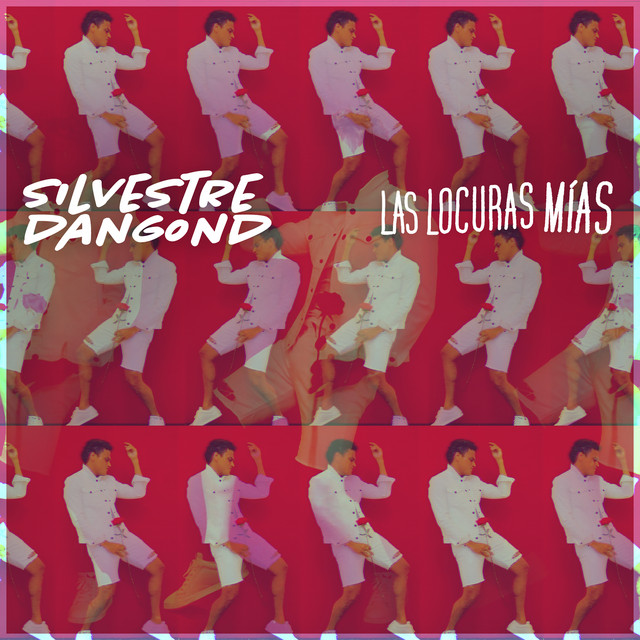 Ya No Me Duele Más - Remix

Ya No Me Duele Más 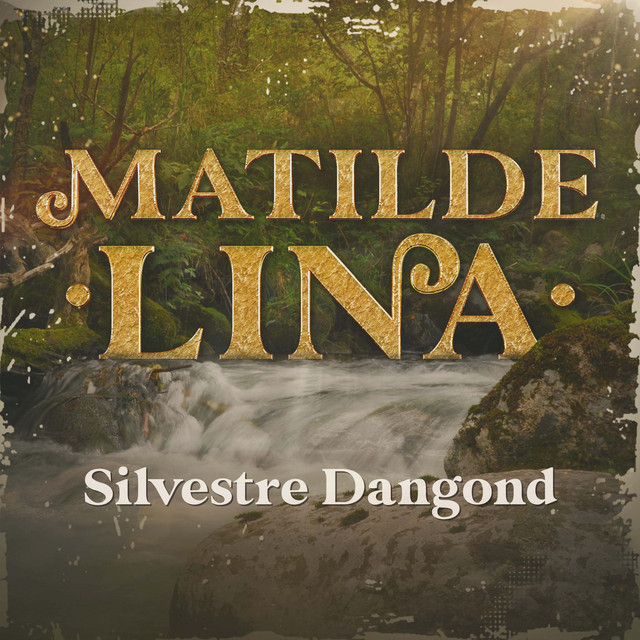 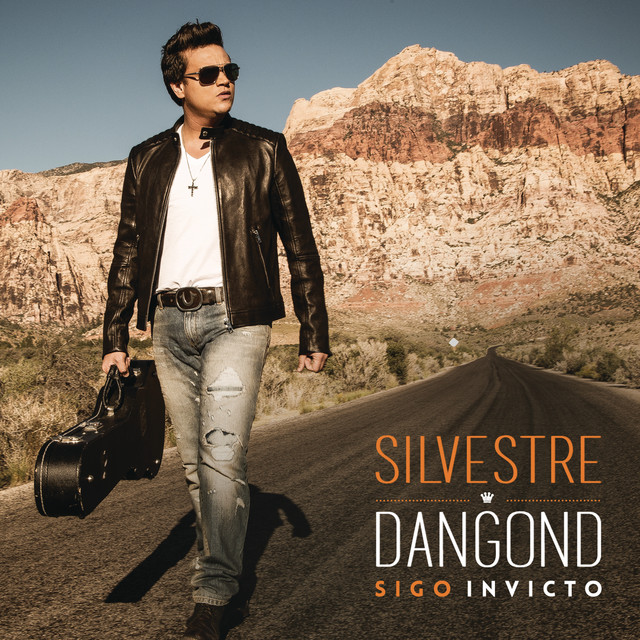 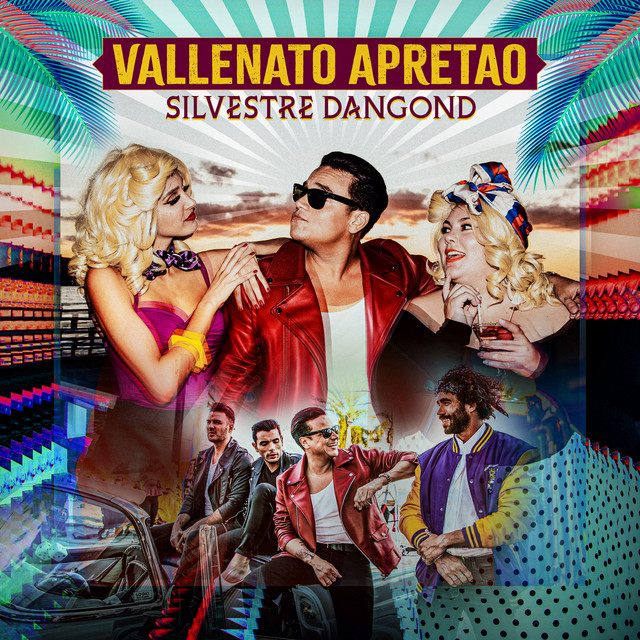