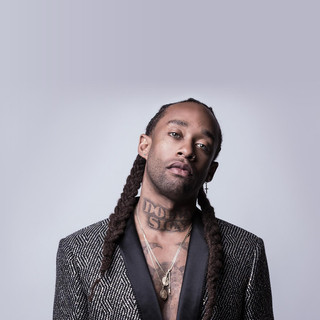 The son of a musician from Lakeside, Ty Dolla $ign originally began his career in music by learning the bass guitar. Since then, he has learned several instruments, from the drums, guitars, and keyboard to the MPC. Earlier in his career, Ty Dolla $ign and his partner Kory signed a record deal with Venus Brown and Buddah Brown Ent. They would release Raw & Bangin Mixtape Vol 2, however that deal fell through, and after that he would meet Los Angeles rapper YG. Ty Dolla $ign's initial claim to fame was through the success of "Toot It and Boot It", a song he both wrote and produced for YG. Both are affiliated with the group Pushaz Ink. In 2011, Ty Dolla $ign released his first single "All Star", featuring Joe Moses with production by Fuego. His song "My Cabana" was ranked in Complex's Best 50 Songs of 2012 list at #23.

On January 21, 2014, Ty Dolla $ign released his debut extended play, Beach House EP. The EP featured guest appearances from Casey Veggies, Wiz Khalifa, Twista, Jay Rock, Trey Songz, French Montana, and Fredo Santana and the popular single "Paranoid" featuring B.o.B. On January 7, 2014 Ty Dolla $ign released the second single from Beach House EP, "Or Nah" featuring Wiz Khalifa and DJ Mustard. On February 23, 2014, Ty Dolla $ign revealed that his debut studio album would be titled Free TC, and be released during the third quarter of 2014. He also told Revolt that had already completed eight songs for the album, and that he would be going on the Under the Influence 3 tour with Wiz Khalifa during 2014. He is being considered for the 2014 XXL freshman class. Read more on Last.fm. User-contributed text is available under the Creative Commons By-SA License; additional terms may apply. 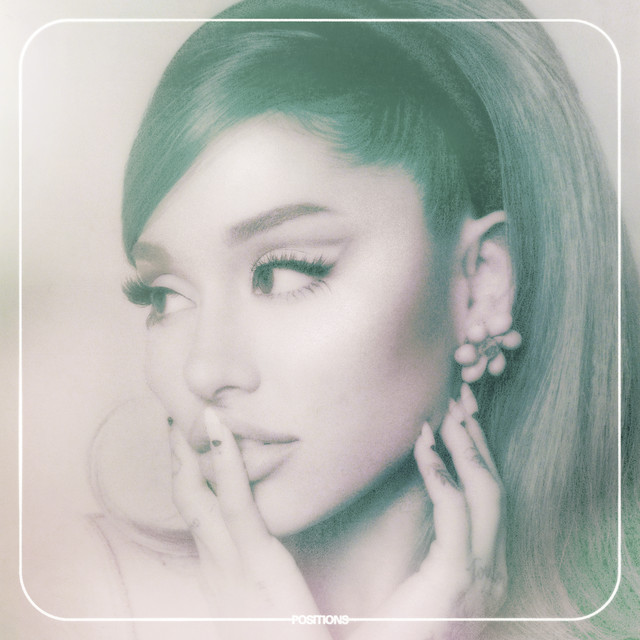 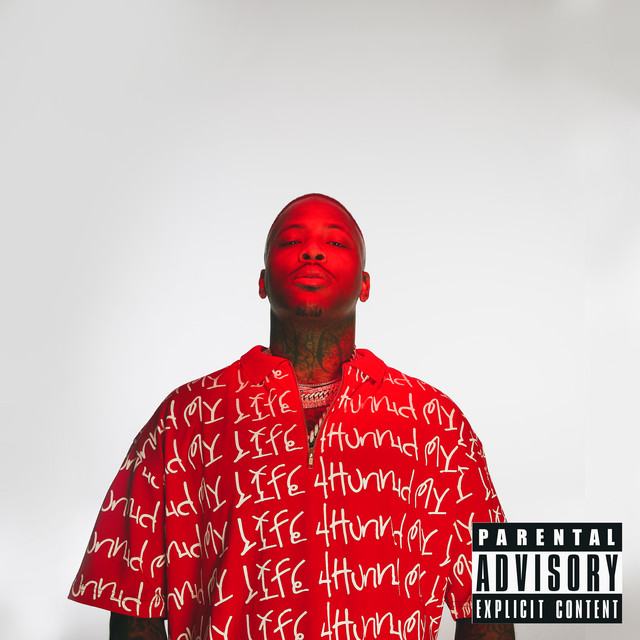 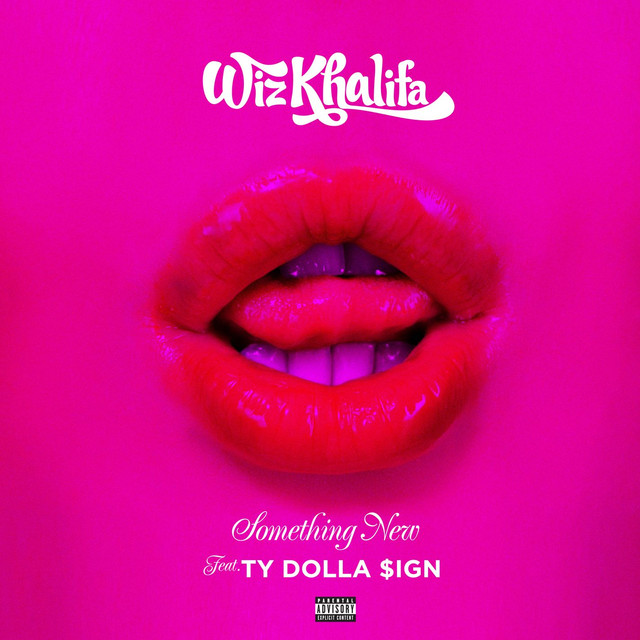 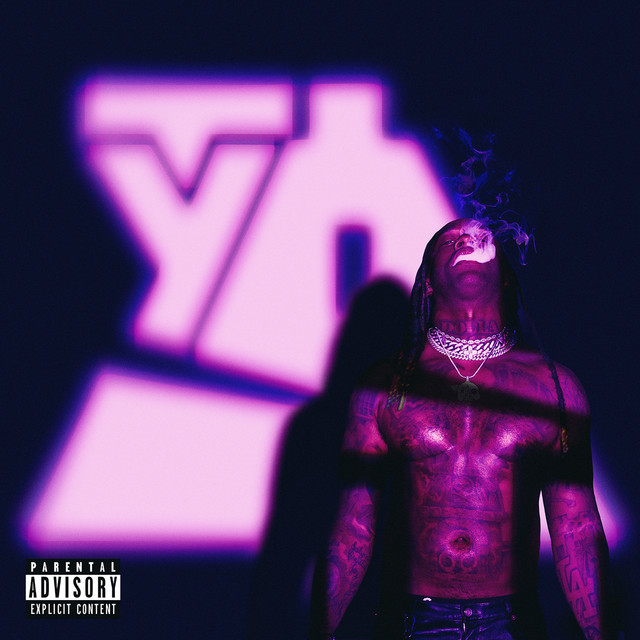 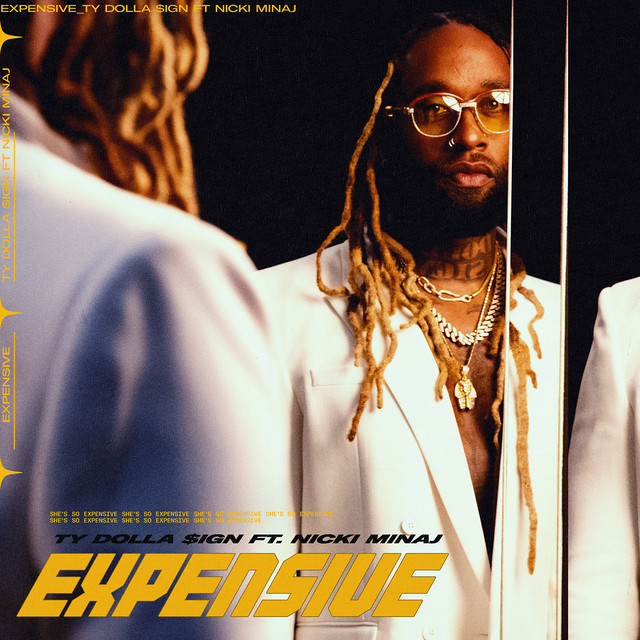 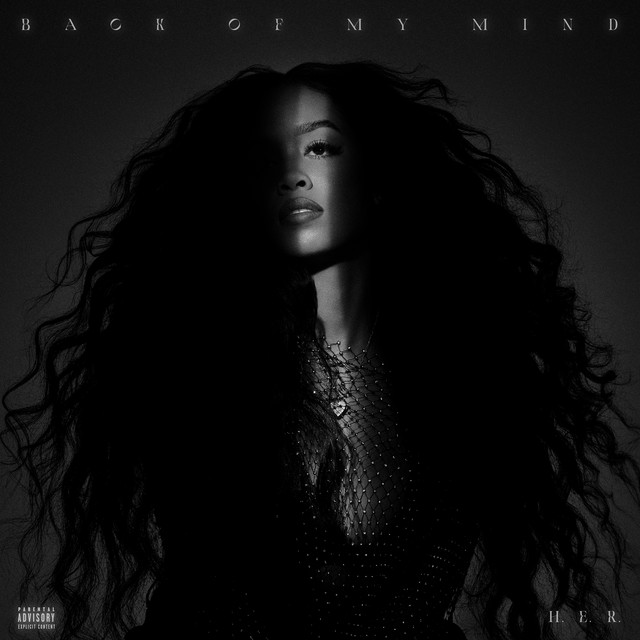 Back of My Mind (feat. Ty Dolla $ign) 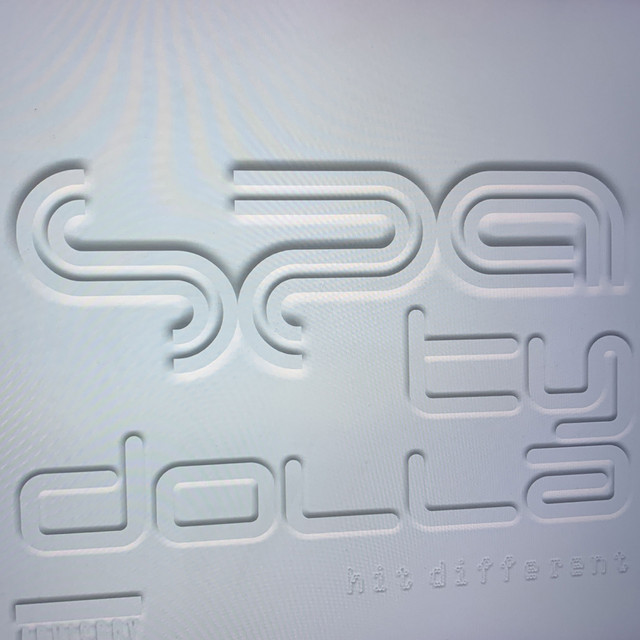 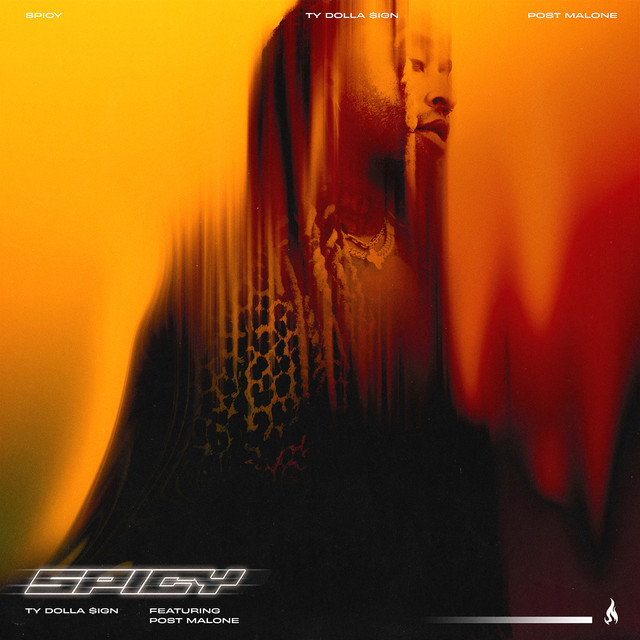 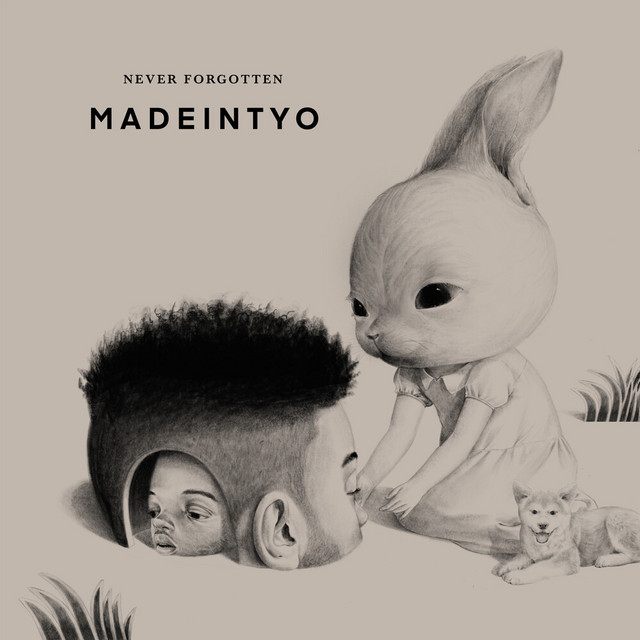 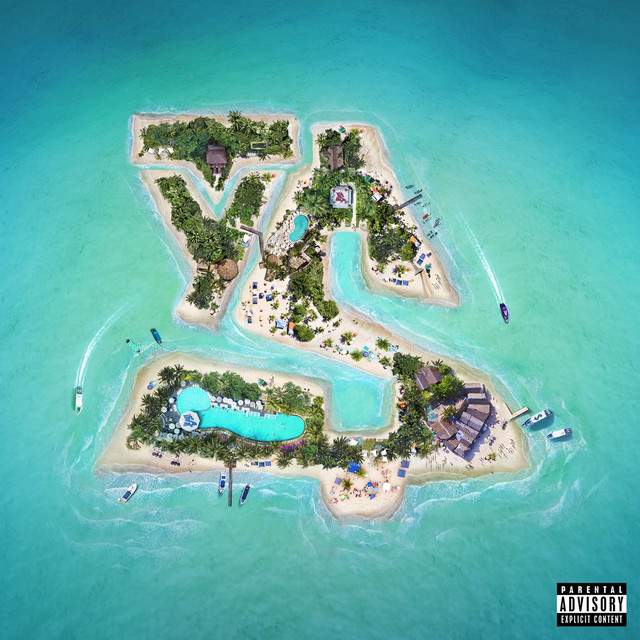 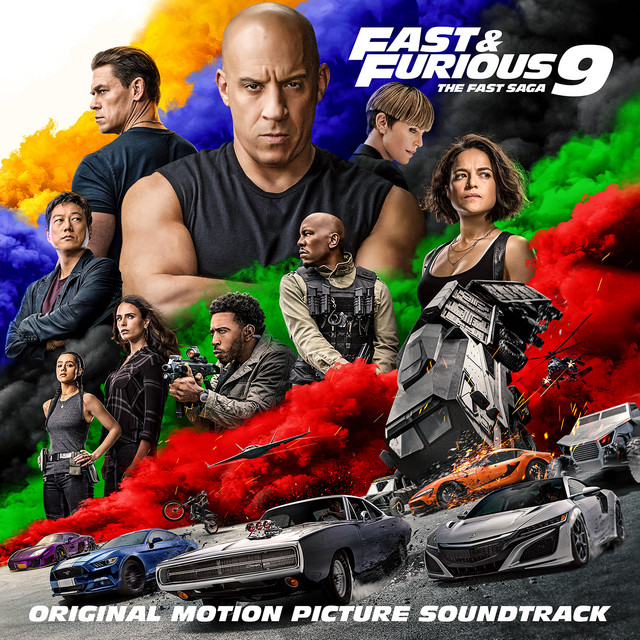 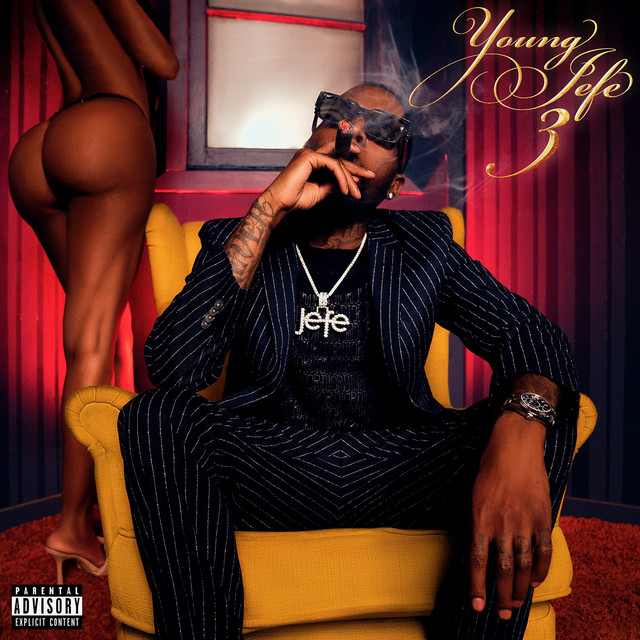 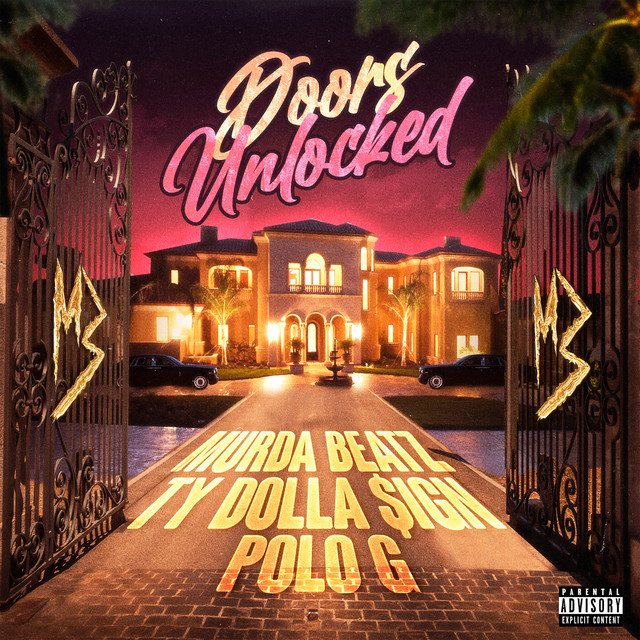 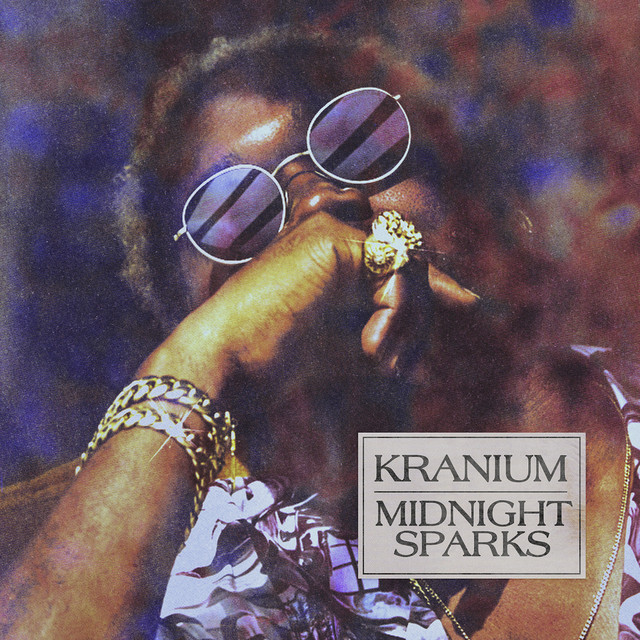 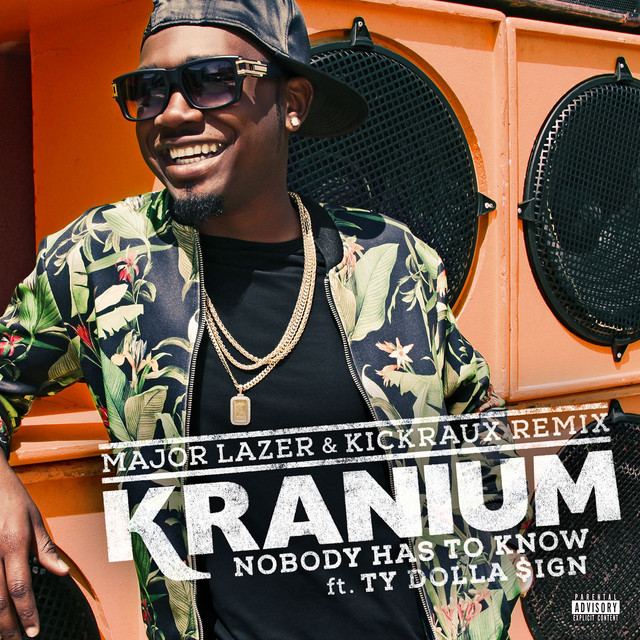 Nobody Has to Know (feat. Ty Dolla $ign) - Major Lazer and KickRaux Remix 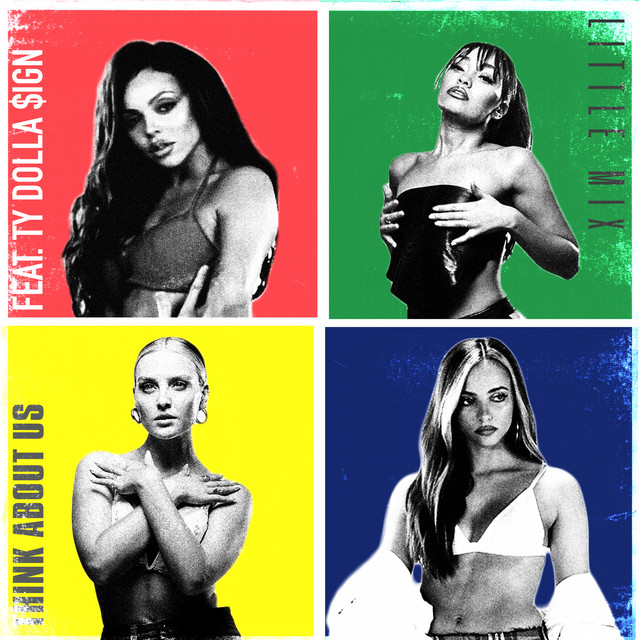 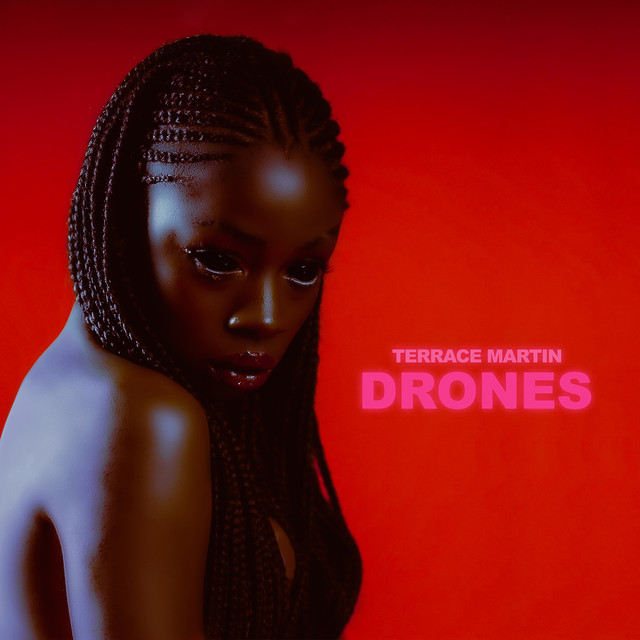